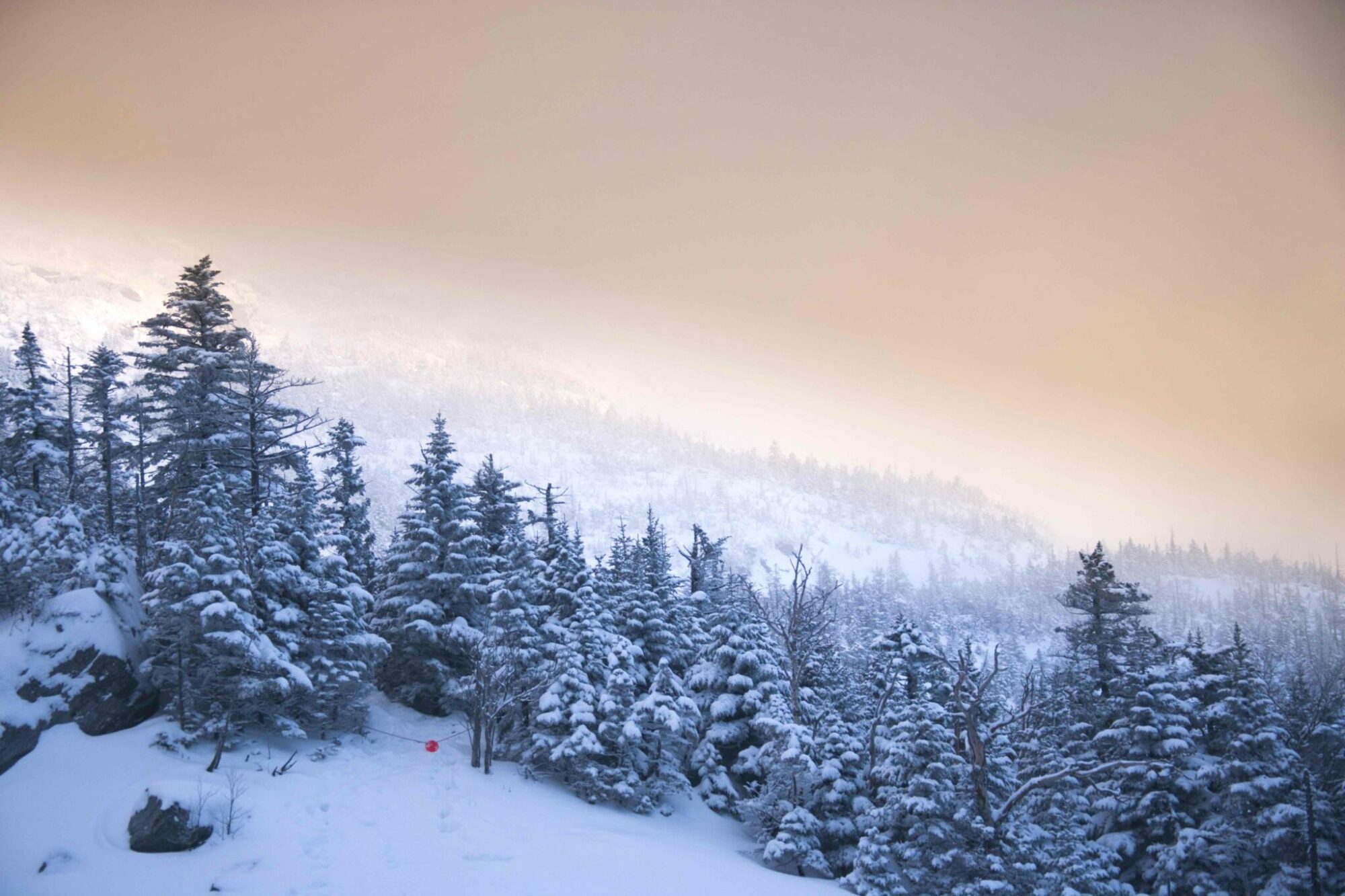 MONTPELIER — In November, Vermont’s second month of retail cannabis sales, retailers across the state sold more than $3.8 million worth of flower and other cannabis products, quickly dwarfing October figures, according to a monthly revenue report released on Friday by the state’s Agency of Administration.

At the start of November only around nine or 10 dispensaries were open. That number had around doubled by the end of the month, as the Control Board issued a steady stream of Vermont dispensary and manufacturing licenses.

Vermont Cannabis Control Board Executive Director Brynn Hare told Seven Days last month that revenues from November, December and even January could be more indicative of what the state can expect from an established market.

Market projections developed by a consulting firm for the Control Board predicted the state would make $2.1 to $2.4 million in excise taxes during the first nine months. Broken down, this equates to around $233,000 to $267,000 per month, meaning the first month of excise tax revenue, at around $329,000, met or slightly surpassed estimates from those projections.

As defined by statute, some excise tax revenue must be used to backfill any deficits in the control board’s budget. Of the remainder, 70 percent goes to the state general fund, while 30 percent goes to a substance misuse and prevention fund. The sales tax portion of the revenue is allocated to a grant program for after-school and summer learning programs, with a focus on underserved areas.