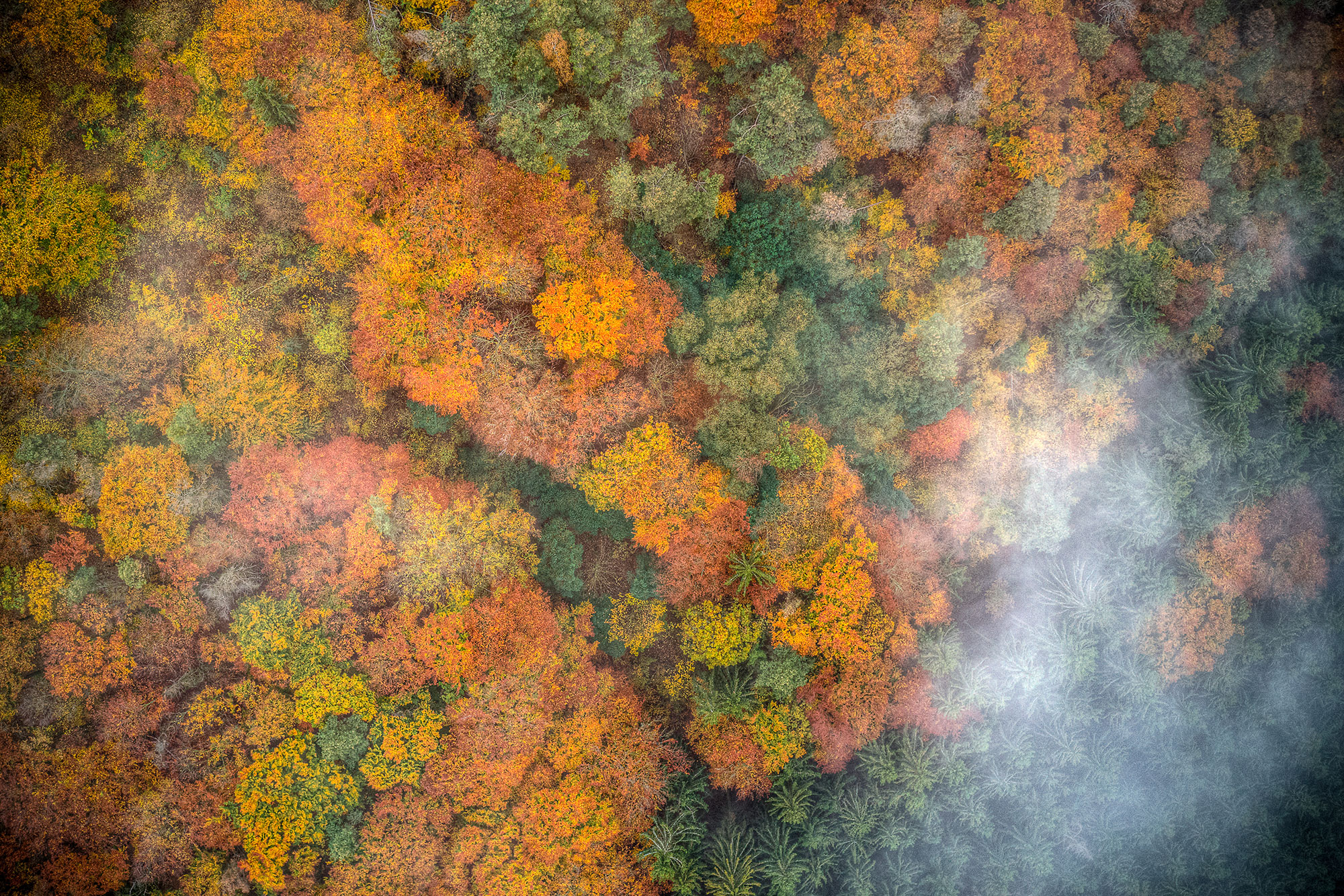 MONTPELIER — After a 75-day wait, the numbers are finally in: During Vermont’s first month of legal cannabis sales, retailers sold $2.6 million worth of products, according to a monthly revenue report released on Tuesday by the state’s Agency of Administration with new figures from the Vermont Department of Taxes.

Only three dispensaries were open for October 1, in Rutland, Middlebury and Burlington. A tight licensing timeline and short growing window left cultivators scrambling to have product packaged and ready for the fall, and few manufacturing licenses had been issued.

Control Board: Revenues from November, December and even January could be more indicative of what the state can expect from an established market

Along with limited testing capacity, the supply chain issues meant less overall product – and limited variety – on the shelves during the first few weeks of cannabis sales. By the October, seven dispensaries were open.

Vermont Cannabis Control Board Executive Director Brynn Hare told Seven Days that revenues from November, December and even January could be more indicative of what the state can expect from an established market.

Market projections developed by a consulting firm for the Control Board predicted the state would make $2.1 to $2.4 million in excise taxes during the first nine months. Broken down, this equates to around $233,000 to $267,000 per month, meaning the first month of excise tax revenue, at around $329,000, met or slightly surpassed estimates from those projections.

Earlier on Tuesday, Deputy Commissioner Rebecca Sameroff  wrote in an email to Heady Vermont that the Tax Department will be developing a more detailed revenue report for the excise tax” once we have a few reporting periods under our belts.”

As defined by statute, some excise tax revenue must be used to backfill any deficits in the control board’s budget. Of the remainder, 70 percent goes to the state general fund, while 30 percent goes to a substance misuse and prevention fund. The sales tax portion of the revenue is allocated to a grant program for after-school and summer learning programs, with a focus on underserved areas.

Preliminary tax reports are created 75 days after the filing period ends, which means that cannabis tax revenue for November should be released by mid to late January.