Heady Vermont is a community and digital platform dedicated to growing cannabis culture and policy reform.

We believe that building a legal, ethical, and celebratory cannabis culture – one that’s infused with an ethos of social, environmental, and economic justice – can have a positive and meaningful impact on all people and their overall well-being.

Which means we’re a little bit about what’s in the joint, and a lot about the people who are rolling them.

With entertaining and informative features, statewide events, photo and video posts, policy updates, product reviews, medical profiles, podcasts and livestreams, Heady Vermont covers everything from policy change to cannabis-inspired artists to to sharing the stories of the individuals who are changing the face of cannabis life.

We’re here to serve the cause, shape the narrative, and bring people together!

Want more? Send a submission our way, subscribe to our newsletter or check out upcoming cannabis events.

Seeking partnership? Get in touch for media kit or for more cannabis advertising info.

Heady Vermont found its beginnings in early 2016 when cofounders Monica Donovan and Eli Harrington met at a local cannabis advocacy event in Burlington, Vermont. After sharing frustration over the lack of accessible information and community around cannabis, the two started covering legislative developments and organizing advocacy events throughout the state.

Nearly two years later, after countless hours wandering the statehouse, writing, shooting, organizing and connecting people, the Heady team has grown, opening the door for more talented, passionate folks who are ready to help bring us to the next level. An extra shout out of gratitude to the volunteers and friends who’ve pitched in, moved tables, written stuff, shared stories and generally helped build this lovely community. 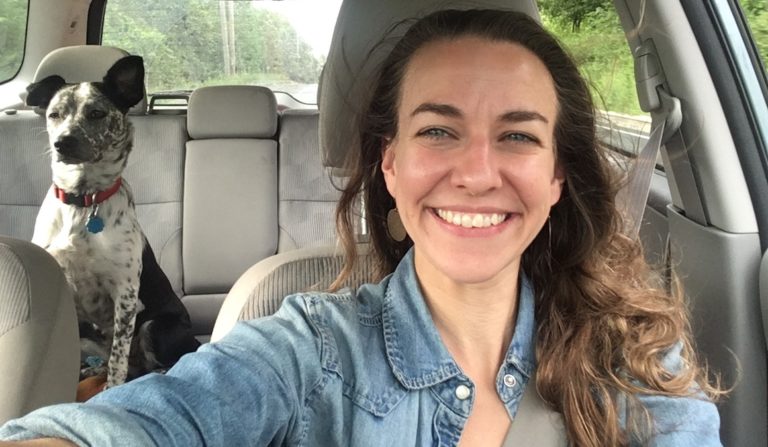 Monica Donovan is the co-founder and CEO of Heady Vermont. She brings more than 15 years of experience in business management, creative direction and editorial chops to this unique and groundbreaking platform, which has helped give voice to Vermont’s cannabis reform movement.

While pursuing a degree in visual media from the Rochester Institute of Technology, Monica earned certifications in business management and design. In her off hours, she worked the campus beat, first as writer and then features editor, at the school’s award-winning weekly, Reporter Magazine.

As a snap-happy sophomore, she interned for fashion photographer Rodney Smith. After graduating, Monica worked as an editor for the Bennington Banner, then at the country’s premier adventure photo agency Aurora Photos in Portland, Maine.

Monica started Eve Event Photography with co-founder and life partner Judd Lamphere in 2006. The two moved into commercial photography when they launched JAM Creative in 2010. As creative and marketing director, Monica guides business development and has grown both brands.

Visiting Colorado in early 2014, shortly after recreational cannabis sales started, Monica was intrigued. Initially intending to pursue a documentary photo story on cannabis regulation and its impact on Colorado culture, it didn’t take long for her to realize she didn’t want to photograph it — she wanted to be a part of it. In 2015 she conceptualized the Heady Vermont name and started engaging with the cannabis community, meeting Eli Harrington, who would become its other co-founder. 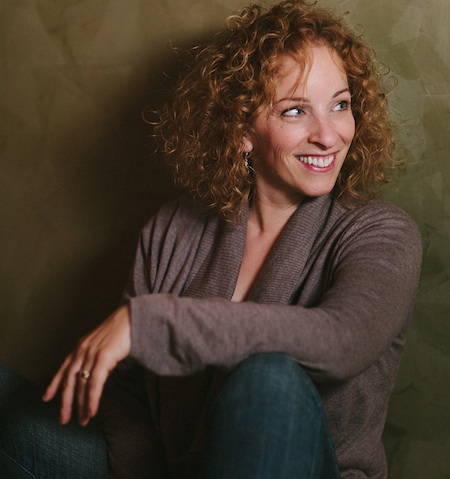 Kathryn Blume is an actor, writer, environmental activist, and Co-Founder of the Lysistrata Project, the first worldwide theatrical event for peace. She has toured her award-winning solo performances to over 30 cities in the US, Canada, and Europe.

Kathryn founded Earth on the Air, a nationally-syndicated environmental and social justice radio program, and co-founded the award-winning community climate and sustainability game Vermontivate! She’s served on the boards of The Lewis Creek Association, The Vermont Conservation Education Fund, The Willowell Foundation, Transition Town Charlotte, and 350VT – where she spent 3 years as Board Chair.

A public speaker on climate change and sustainability, Kathryn is the author of Dancing To The Beat Of The Great, Green Heart. She’s also had essays published in the books MoveOn.org’s 50 Ways To Love Your Country, Code Pink’s Stop the Next War Now, Outcry – American Voices of Conscience Post 9/11, 365 Ways to Change the World, and Greening Vermont: The Search of a Sustainable State.

Kathryn received her BA from Yale with a self-designed degree in environmental studies and theater, and is a longtime Artistic Associate with Vermont Stage Company. She’s also a wedding officiant (400+ ceremonies and counting), yogini, highly erratic gardener, and smokin’ mandolin player with The Julie Winn Band.

Her favorite cannabis strain is one she didn’t know the name of because some random person gave it to her, so she named it after her favorite poet Mary Oliver. Turns out it’s Cherry Pie.

She lives in the woods with her husband Mark Nash and two highly interactive cats. 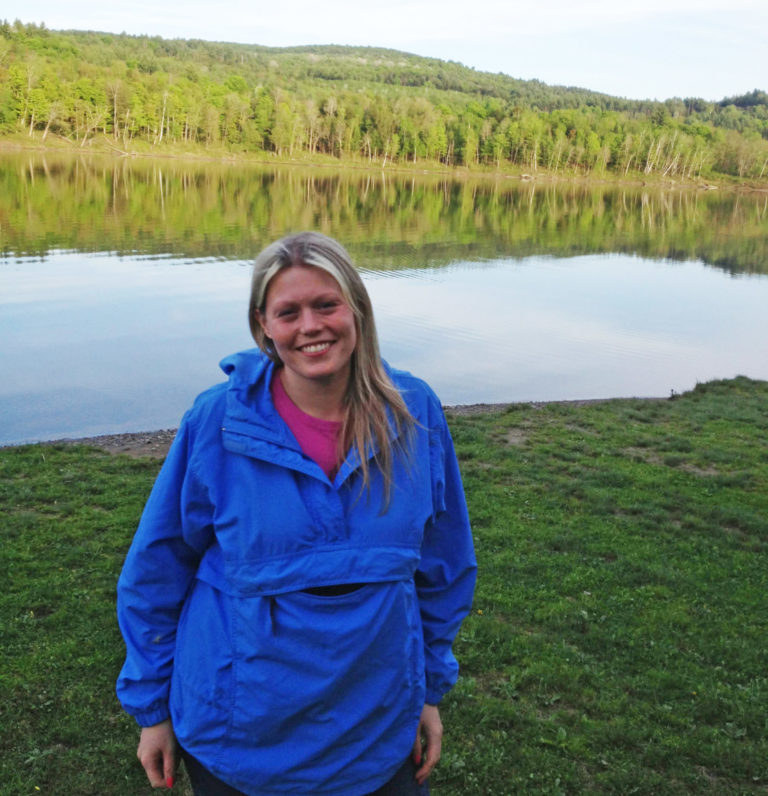 Christina Hall grew up in Montpelier. She studied business and political science at Johnson State College. After receiving her BA, she started selling radio advertising and planning events for a local radio group. Christina, who has been performing on stage from a very young age, has toured Europe as a soloist with The Sound of America and performed in many musicals with local theater groups. She runs daily and is training for her first half marathon.

Christina lives in Central Vermont with her longtime boyfriend and their three cats. She is delighted to be working for Heady Vermont as their Sales and Outreach Coordinator. 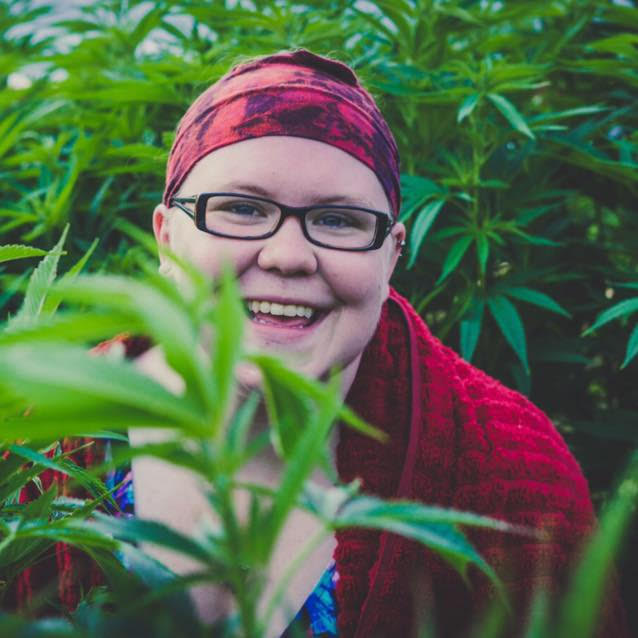 Erin Doble is a photographer as well as an animal and cannabis lover. She’s been shooting photographs since she was a little girl growing up in New Hampshire and attended Burlington College for two years for Photography. After, she completed her Associates in Business Administration at the Community College of Vermont. During this time, she was an employee at Champlain Valley Dispensary for three years as an Operations Assistant.

Erin has assisted and volunteered for Heady Vermont for many years photographing events and is excited to join the team as Marketing Coordinator. 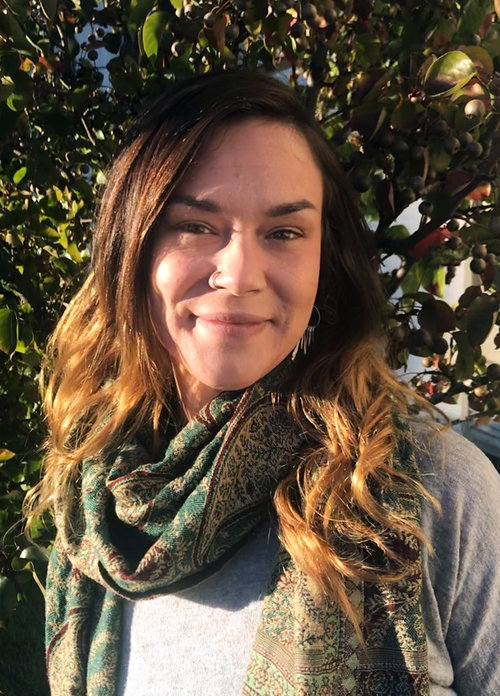 Kelly McDowell lives in Burlington, Vermont but is a native New Yorker who spent almost a decade working in NYC’s corporate fashion industry. Kelly received her bachelors of Science from the prestigious Fashion Institute of Technology situated in the heart of the New York Garment District. With years of working with all aspects of the apparel and accessory industries, she garnished inside information on how the fashion industry actually destroys communities and environments. After witnessing destructive production standards on the global market, Kelly decided to leave her lucrative fashion industry job and the rush of NYC.

In 2013, she landed in rural Vermont, working at Goddard College. Immersed in progressive pedagogy and activism, she began her Masters of the Arts in Social Innovation and Sustainability. Throughout her studies, Kelly designed her education and specialized her insights on natural fiber produced in Vermont. Vermont had become her home and the failing agricultural landscapes for corn and dairy enticed her innovative side to explore agricultural landscapes to promote the hemp industry.

Through her groundwork, Kelly has aligned herself with like-minded hemp advocates to build a new agricultural hemp landscape, which could attract a younger farming community to replace the aging farmers in Vermont. Finalizing her Masters of the Arts in Social Innovation and Sustainability on August 13th, 2017, Kelly strives to spread her vision for a more socially conscious and sustainable fashion industry by connecting directly with enthusiasts. By raising awareness for sustainable natural fibers, such as hemp, Kelly believes that we can combat the fashions industry’s negative effects. 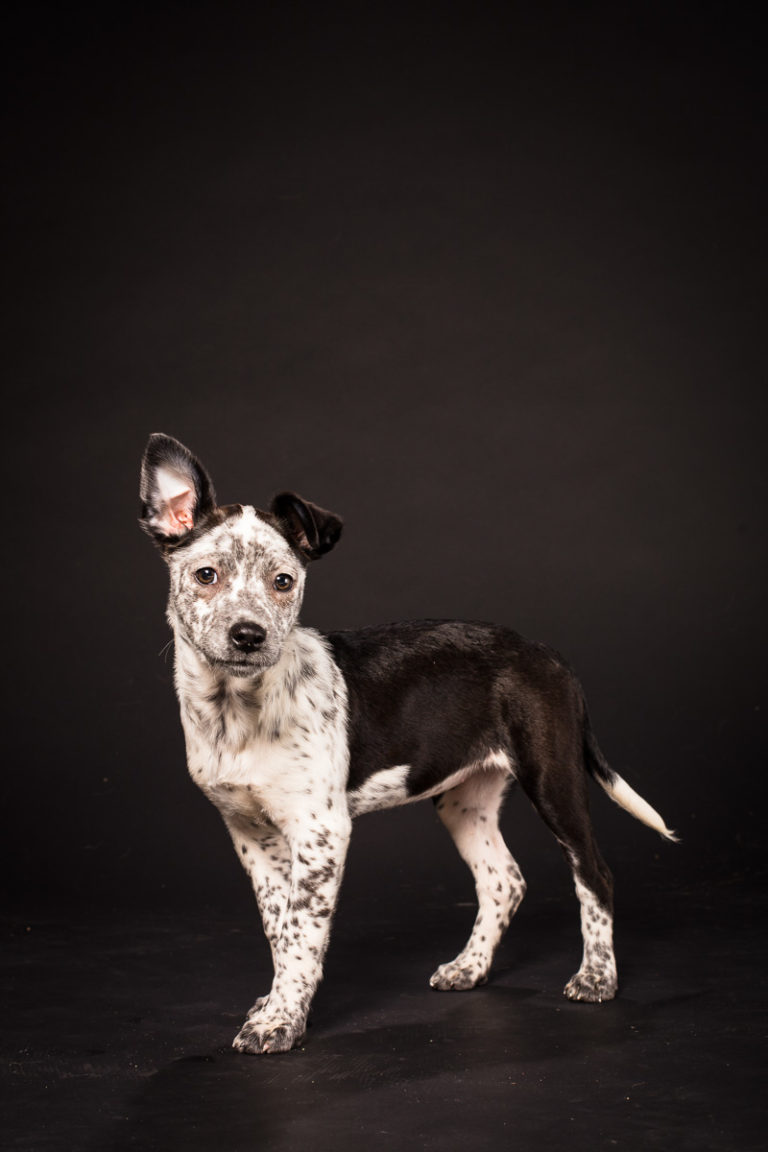 Lovable mutt Luna is excited to join Heady Vermont as Chief Cuteness Canine. She brings an enthusiasm for spontaneous cuddle breaks and the recreational use of tennis balls, as well as an unwavering passion for midday naps.

A native of West Virginia, Luna struck north for the greener hills of Vermont with her seven equally cute puppy siblings at the impressionable age of 10 weeks. She landed in the city of Burlington, where she immediately made innumerable friends of both the human and canine persuasion.

“I’m a firm believer that the war on tennis balls has failed. We’ve seen clearly from other states that the legalization of tennis balls has not caused an increase in puppy usage, nor caused a spike in play fatalities or any other notable negative canine health impacts.

It is no longer acceptable to jail and euthanize thousands of innocent dogs for the use of a toy that is far less dangerous than activities like chasing moving cars and antagonizing angry cats. It’s time to ensure a regulated market that gives canines safe, legal access to tennis balls.”