What’s Next for Vermont’s Expungement Bill? 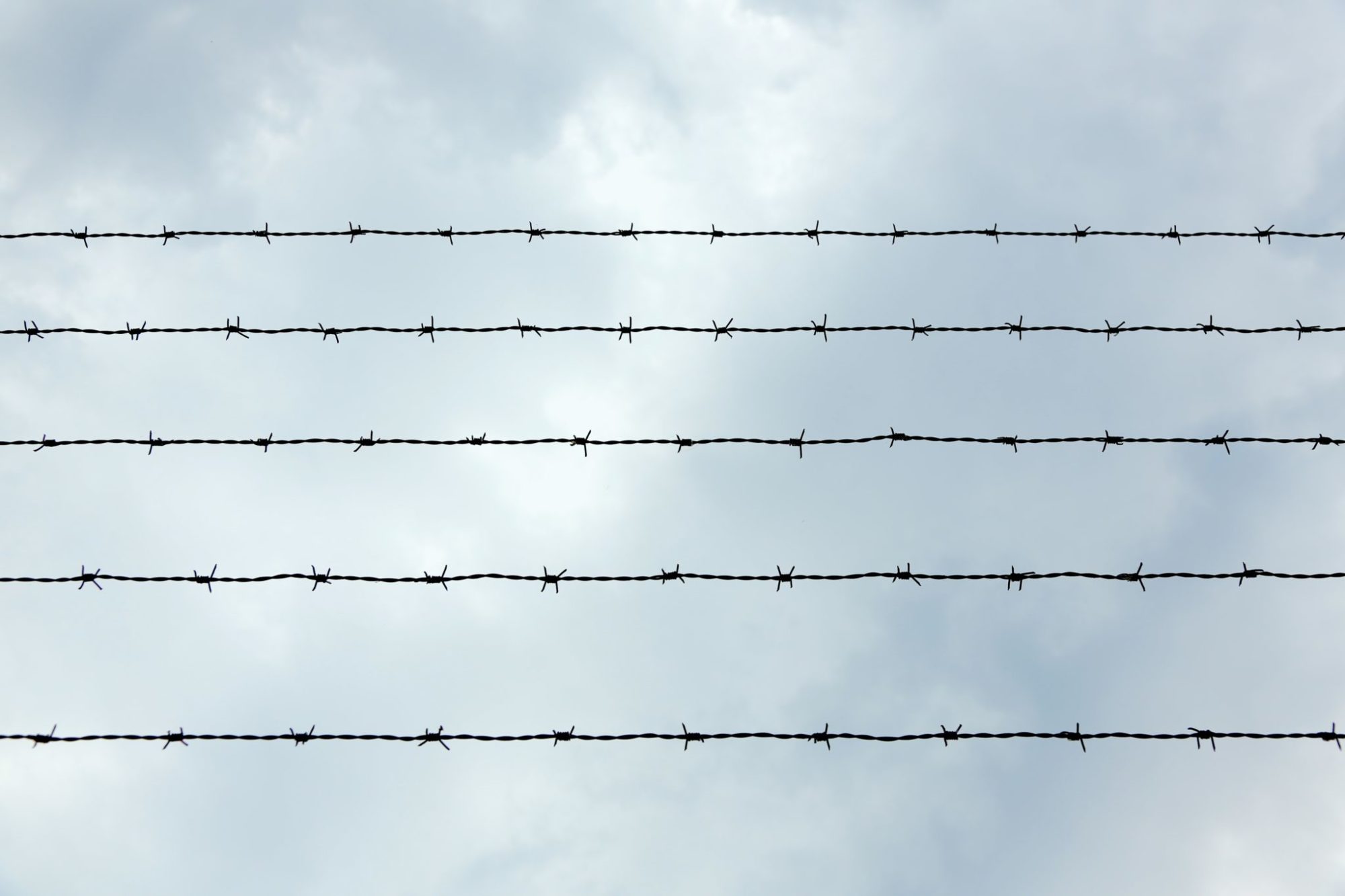 The Vermont House of Representatives took a significant step forward on Friday when it voted to approve S. 234, a bill that will automatically expunge all criminal records for past cannabis possession offenses.

The Criminal Division of the Superior Court would be required to order the expungement of all criminal justice records — including arrest, custody, and disposition — for possession or cultivation of modest amounts of cannabis prior to January 1, 2021. This applies to anything under the following amounts: two ounces of cannabis, 10 grams of hashish, four mature plants, and eight immature plants.

In addition, the bill decriminalizes modestly exceeding the adult-use possession limit, with one extra mature plant and two extra immature plants allowed for a total of three mature, six immature plants. Under two ounces of cannabis and under 10 grams of hashish would also be decriminalized.

Separately but concurrently, legislators have come very close to reaching final agreement on the details of S. 54, the bill to legalize and regulate cannabis sales.

Lawmakers and advocates have lauded the expungement legislation as an important racial justice measure, because people of color have been so disproportionately impacted by cannabis possession charges, both in Vermont and in the greater U.S.

Vermont Coalition to Regulate Marijuana Director Laura Subin recently testified in support of the expungement bill in the House Judiciary Committee via Zoom, explaining the importance of automatically expunging records.

“We view this as a critical component of a movement towards racial justice and cannabis policy – it recognizes and aims to repair some of the horrific legacy of racism and the enforcement of cannabis prohibition laws.”

“We view this as a critical component of a movement towards racial justice and cannabis policy – it recognizes and aims to repair some of the horrific legacy of racism and the enforcement of cannabis prohibition laws,” Subin said in her testimony. “It’s also fair common sense legislation that will help create opportunities and break cycles of criminality and policy.”

Subin also heads the Pennywise Foundation, which teamed up with organizations across Vermont to run several expungement clinics in 2018 and 2019.

Introducing the measure on the virtual House floor Friday, Rep. Tom Burditt, R-West Rutland, said that there are roughly 10,000 Vermonters who have been charged with low-level cannabis offenses.

These people “struggle to live, work, find a house, raise their families and be productive members of society with that cloud of a past non-violent, low-level marijuana conviction hanging over their heads,” Burditt said.

The language gives Vermont courts until Jan. 1, 2022 to expunge all records involving misdemeanor cannabis possession, according to VTDigger.

S.234, which was tacked onto a “miscellaneous judicial procedures” bill, is expected to clear the house in a second vote this week. It will then go back to the Senate, which approved the measure earlier this year, before it proceeds to the governor’s desk. A summary of the bill is embedded below.

Last month, Gov. Phil Scott’s spokesperson said the governor would need to review the bill before he can say whether he will support the measure, but she noted that he has supported cannabis decriminalization and expungement legislation in the past.

Meanwhile, the conference committee on tax and regulate bill S. 54 has reached a compromise on all issues except whether or not to include a local option tax in addition to state taxes. The legislators are expected to finalize the details of their agreement at their next meeting. A revised summary of the bill’s key provisions is available here.