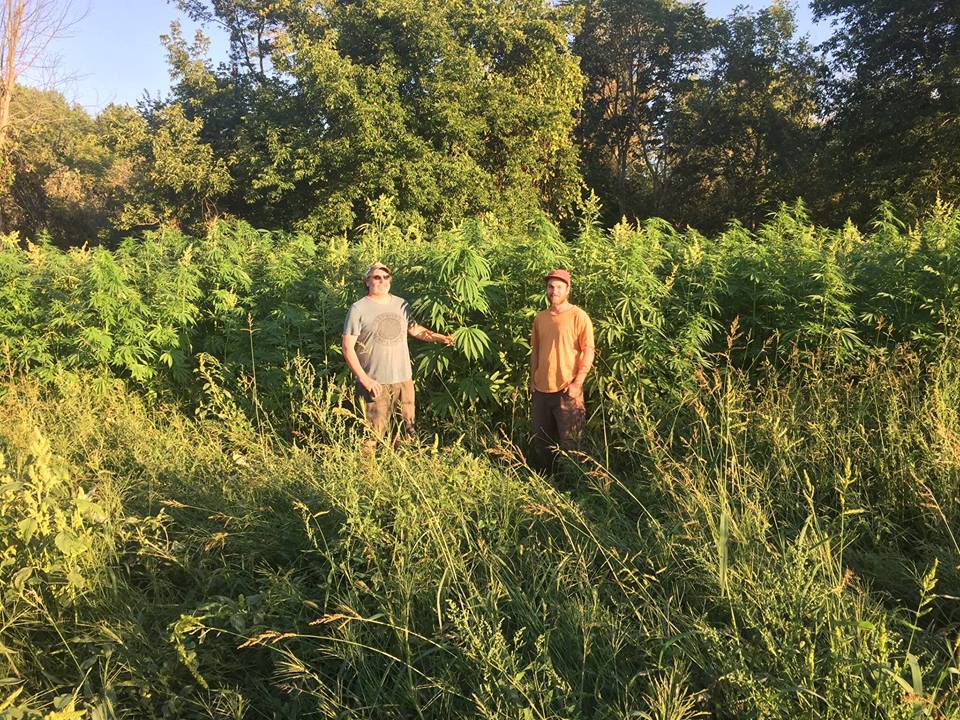 For Vermont Hemp Company CEO Joel Bedard, Hemp Fest is the culmination of years of industry progress in Vermont. The self-described agriculture consultant has worked with institutions and farmers alike to increase hemp awareness, and – as a Hemp Fest sponsor – anticipates the event will help proliferate industry awareness and “improve discourse among interested parties.”

“Having some ability to perpetuate accurate information is extremely valuable to building a new industry in the state, Bedard said. “I think shifting the narrative is important.”

Bedard explains that the Vermont Hemp Company, who has assisted in planting more than 200 acres of hemp this season, was devised as an applied research and development outfit, interested in the many applications for hemp incorporation: building materials, fiber, bioplastics, and other potential “disruptive technologies.” He said he, his team and his partners, whose ongoing research is registered with the DEA to ensure compliance, are also looking at the cultivation specifics in the state and the hemp economy – duly important trying to fulfill the company’s mission to “re-empower the state’s farms and farmers to create a distributed economic model that puts equity back in the hands of farmers and cleans up the farms.”

“We’re a farmer-facing organization focused on advanced agricultural research,” Bedard said, adding that he has been working with Purple Fox Engineering – the Vermont Hemp Fest business pitch competition sponsor – on their project to modify traditional farm equipment for harvesting hemp. He’s hoping entrepreneurs bring long-term industry solutions to the table during the competition rather than “get-rich-quick ideas.” Bedard recognizes that the hemp industry is “white space” but hopes to help fill that space with products and services, such as harvesting equipment, that will not only benefit Vermont’s farmers but those nationwide.

For Hemp Fest, Bedard played a role in securing Michael Lewis as the keynote speaker. Lewis, a Kentucky farmer and U.S. Military veteran, is the founder of Growing Warriors – a project that helps equip, assist, and train other veterans in agriculture. The former member of the Kentucky Industrial Hemp Commission also co-founded Freedom Seed and Feed, designed to bring stable and certified hemp seed varieties to farmers throughout the U.S. Lewis was awarded the Wendell Berry New Agrarian Award in 2015 for his efforts to bring economic opportunities to rural communities across the country.

Bedard’s vision with the Vermont Hemp Company is to “let the farmer farm” and let him handle the processing, manufacturing and distribution and while he is at it, identifying best growing practices and end-uses for the crops in the state. The company is also working with researchers at the University of Vermont to investigate the viability of industrial hemp as a phytoremediation crop for water quality mitigation in the Lake Champlain basin.

“Bottom line is I see the Vermont Hemp Fest as an opportunity to provide as much good information to as many people as possible,” he said.