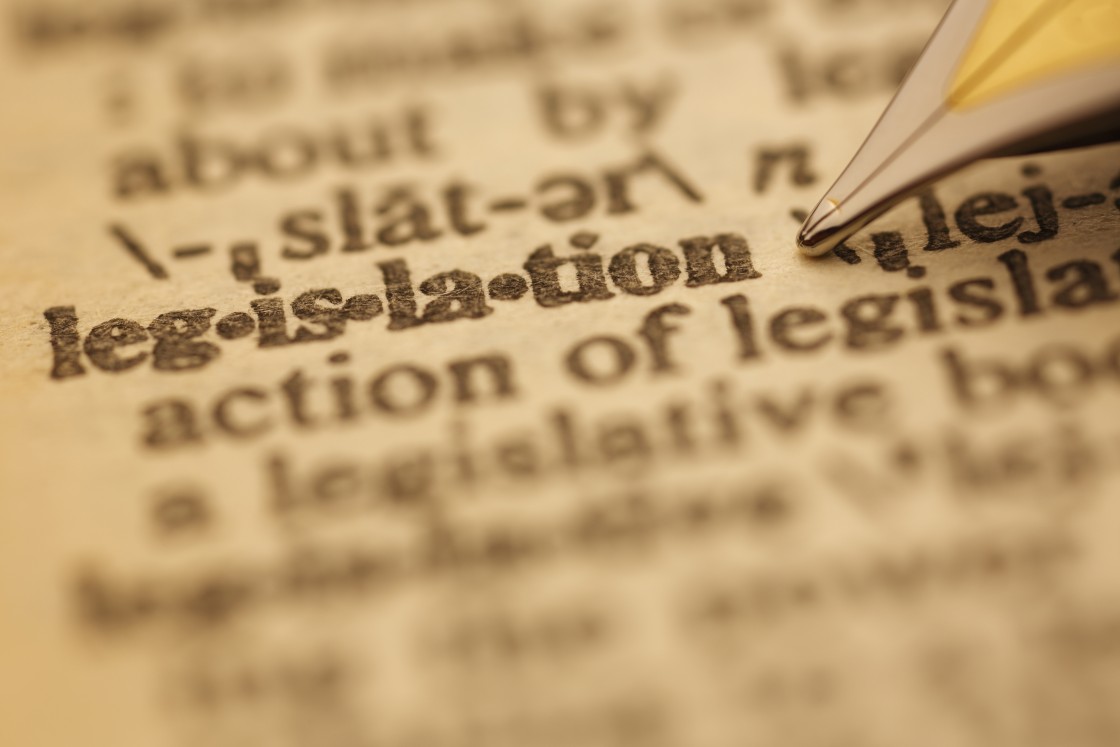 Automatic expungement and increased possession limits, passed in October of 2020

Here is a summary of the cannabis-related provisions of S. 234: 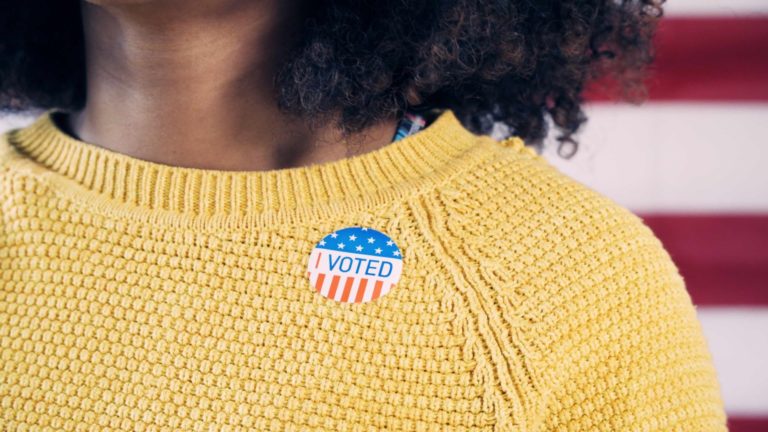 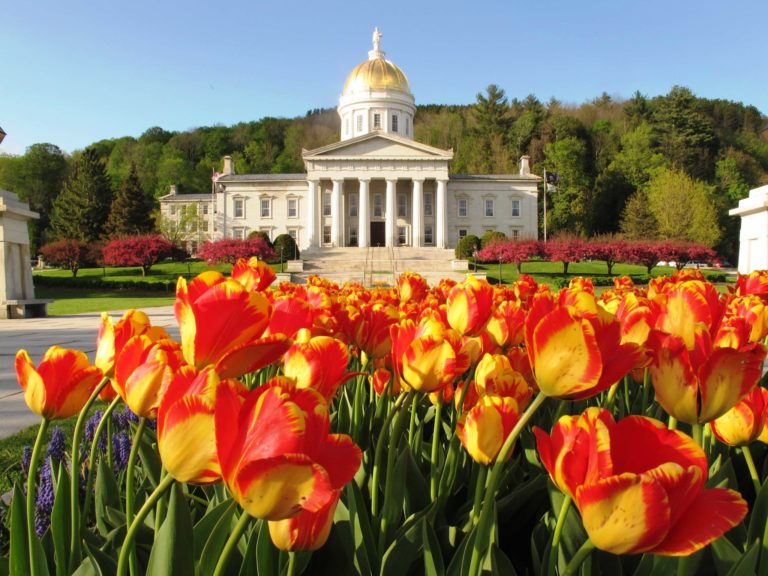 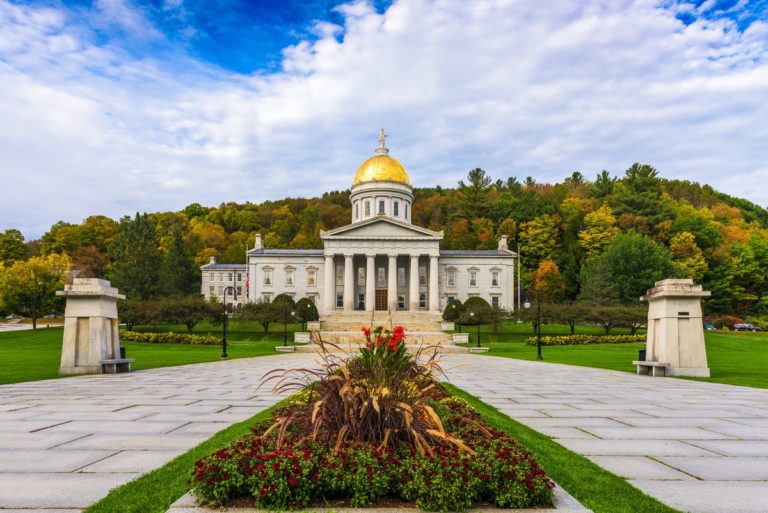 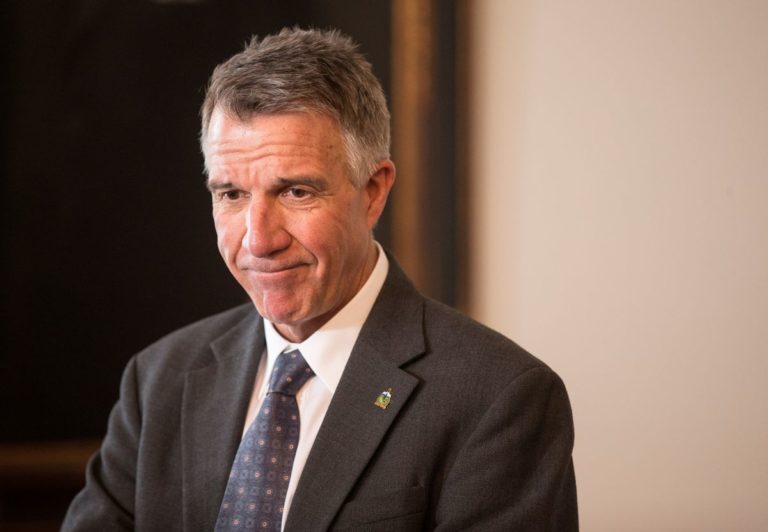 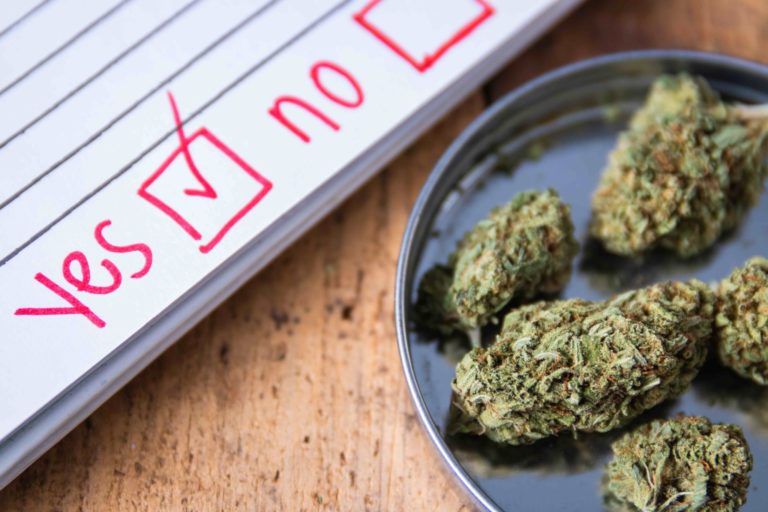