Reparations In Vermont: Is that a Thing? 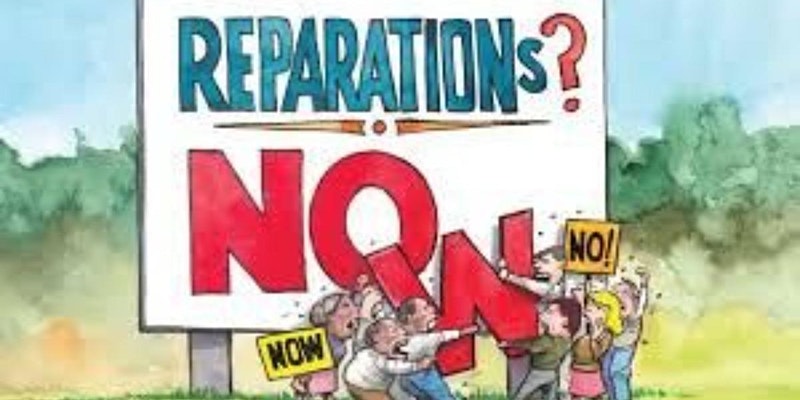 The deliberations in the US House of Representatives on legislation that would create a Commission to study and develop reparations proposals (HR.40) have reached a fever pitch. A bill has been introduced in Vermont that would establish a task force to study and consider a State apology and proposal for reparations for the institution of slavery. Vermont law makers remain SILENT on the matter, despite the national racial unrest. We’re advancing the discussion. Is the appointment of a task force to examine an apology and reparations the appropriate solution? What are the hopes and fears of community and policy makers surrounding the prospect of such task force?

Vermont H.387 is recommended for review prior to attending.