#RaceAnd Cannabis: Weeding out racial inequities in the cannabis economy 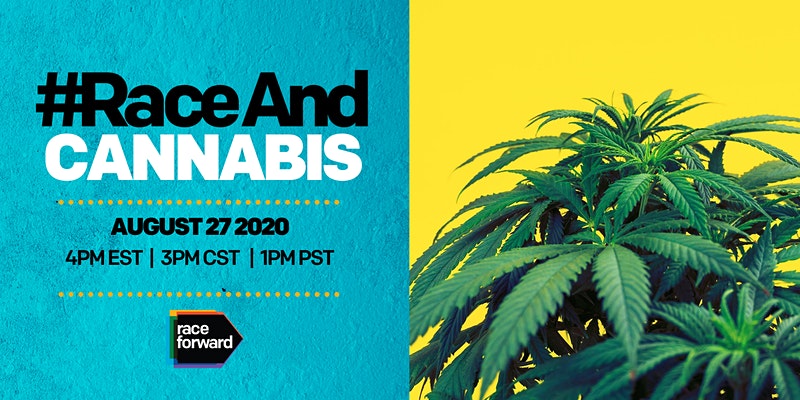 + Google Calendar+ iCal Export
Register Now
This webinar will explore the racial inequities of the cannabis industry and some potential interventions and solutions
The legalization of cannabis is not just an economic and public health issue, it’s also a racial justice issue.

As states legalize cannabis and cities decriminalize it, the cannabis industry is becoming a mainstream business opportunity that’s supplying tax revenue growth potential for beleaguered jurisdictions. But what happens when a substance that locked so many Black and Brown people behind bars becomes legal? And what obligations do these states and municipalities have to allocate that revenue to communities that were disproportionately harmed by the War on Drugs over the past 50 years?

Since President Nixon first declared a “War on Drugs” and then magnified by President Reagan and further codified by President Clinton’s Crime Bill, the campaign known as the War on Drugs has actually been a war on people of color. Black and Brown communites have been deeply affected by draconian drug possession legislation, increased police militarization, and mandatory sentencing minimums, to name a few of the devastating policies that fueled mass incarceration and have harmed two generations of Black and Brown families. Drug laws, which were never based in the science of public health, were racially biased in their intent, their enforcement, and their brutal consequences.

In order to start addressing the harms of the War on Drugs, it is essential to center race from the very foundation of local and state cannabis legalization structures. From how the tax revenue is allocated to how to address financial and legal barriers to cannabis market entry, these decisions could further racial inequities or begin to repair the harm and move toward solutions rooted in racial justice. Legalizing cannabis is just the first step in a long term process.

Join us to learn more about the components of a social equity policy and the local government jurisdictions that are moving this movement forward.

a. Explore how race played a part in making cannabis federally prohibited in the first place;

b. Provide an analysis on the lasting impacts of the War on Drugs on Black and Brown urban communities;

c. Highlight what activists and governments are doing now to call for redistribution of tax revenue to those who have been most affected.

Register today! And let your networks know about this much needed conversation! (https://bit.ly/raceandcannabis)