NOFA-VT Agricultural Literacy Week 2021: We are the Land 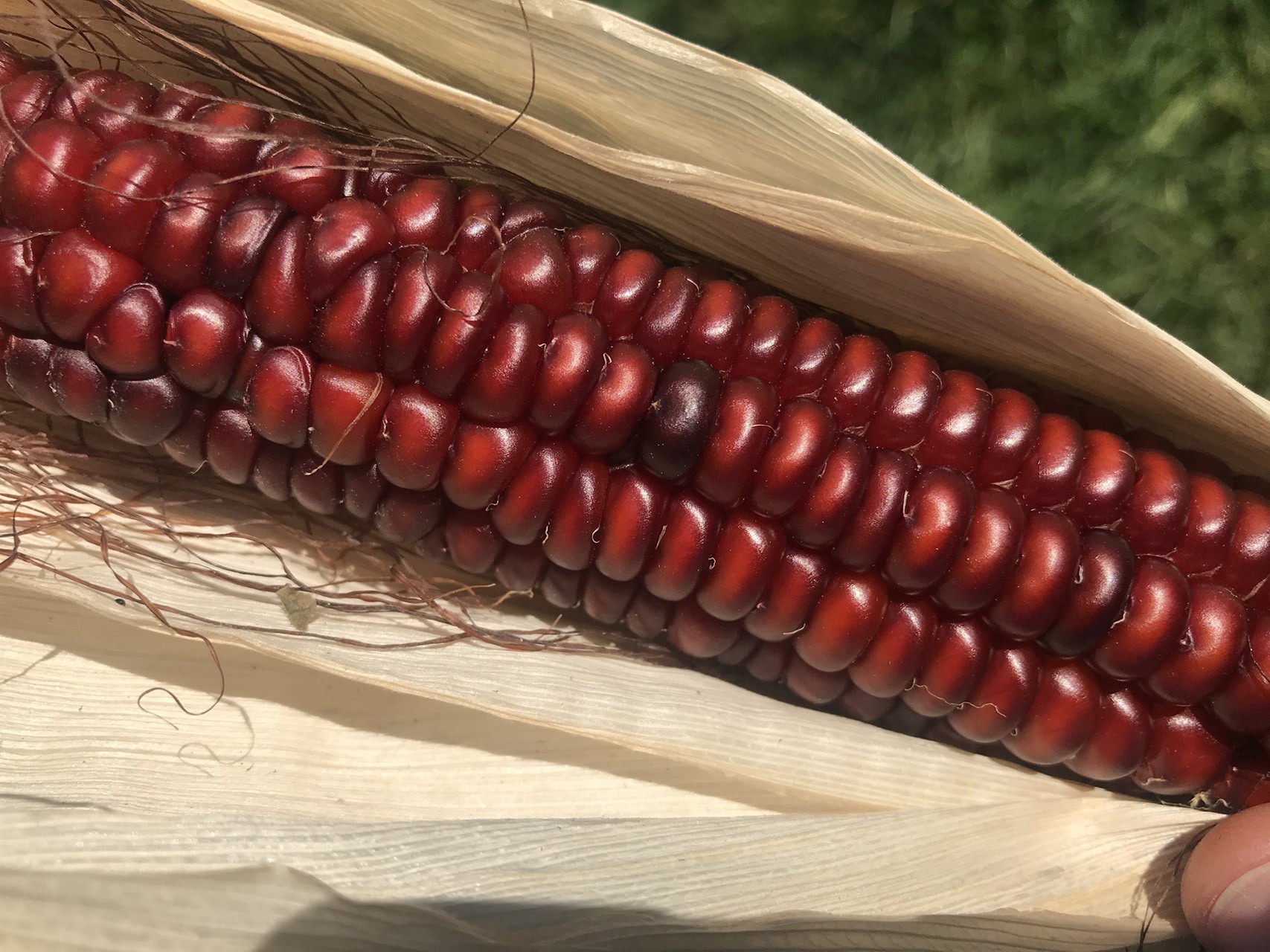 Joseph and Jesse Bruchac present a bilingual program of Native stories and songs from Abenaki traditions that link us to the land. Father and son, Nulhegan storytellers Joseph and Jesse Bruchac, will share such stories as the Creation of Petonbowk (Lake Champlain), the Coming of Corn, and Nibun Aln8ba (Indian Summer), which reflect the thousands of years that Indigenous people have shared and learned from Ndakinna (Our Land, pronounced en-dak-enna).

Joseph Bruchac has been creating literature and music that reflect his Indigenous heritage and traditions for over forty years. He is a proud Nulhegan Abenaki citizen and respected elder among his people. He is the author of more than 120 books for children and adults. His best-selling Keepers of the Earth: Native American Stories and Environmental Activities for Children series, with its remarkable integration of science and folklore, continues to receive critical acclaim and to be used in classrooms throughout the country. Learn more about Joseph Bruchac.

Jesse Bowman Bruchac is a Nulhegan Abenaki citizen. He is a traditional storyteller, musician, and Abenaki language instructor. Among many other things, he works as co-director of his family run education center, Ndakinna, where he teaches Native American Life Ways, Martial Arts, and the Abenaki language. Learn more about Jesse Bruchac.