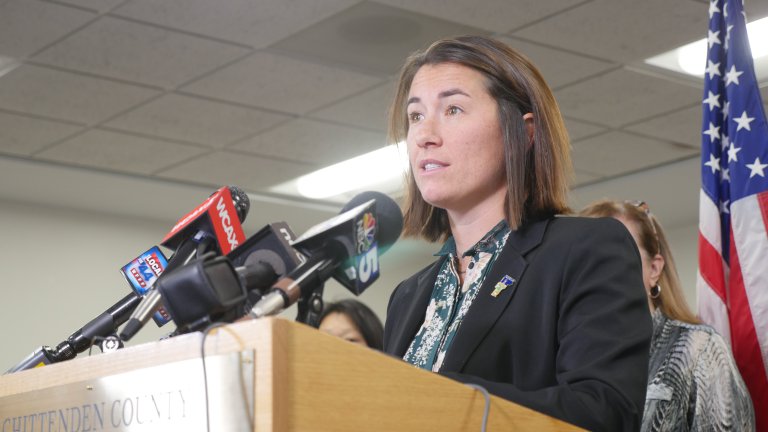 “Expungement Day” for those with misdemeanor marijuana convictions in Windsor and Chittenden counties will take place next month.

State’s attorneys from both counties told VTDigger earlier this week they were working out the details for expunging convictions for certain marijuana convictions in light of the Legislature passing and Gov. Phil Scott signing a bill earlier this year that legalizes the possession of up to an ounce of marijuana. That law goes into effect July 1.

An Expungement Day is planned from 9 a.m. to noon, Saturday, June 9, in Oakes Hall, Room 012 at the law school for Windsor County convictions.

Expungement Day for Chittenden County convictions is set for 9 a.m. to 4 p.m., Tuesday, June 12, in Courtroom 2C of the Costello Courthouse at 32 Cherry St. in Burlington.

Felony-level offenses, convictions for selling marijuana or any offenses that took place outside of those two counties do not apply for the expungement process on those days.

According to the release, during each Expungement Day, Robert Sand, a law school professor and director of the Center for Justice Reform, along with VLS students, will assist people in learning about the expungement process and filling out petitions.

Both state’s attorneys have agreed to accept those petitions and file them in court.

“When a person has paid their debt by virtue of a criminal conviction, that should be finite—they shouldn’t keep paying” said Sand in a VPR interview earlier this year. “There is room within our judicial system—and it should be appropriately resourced—for court to be a place where rights are restored.”

Participants in Expungement Day should plan to bring valid, government-issued photo identification as well as any records they have related to their prior misdemeanor marijuana offense, to include the original docket number. For more information about Expungement Day, email [email protected].