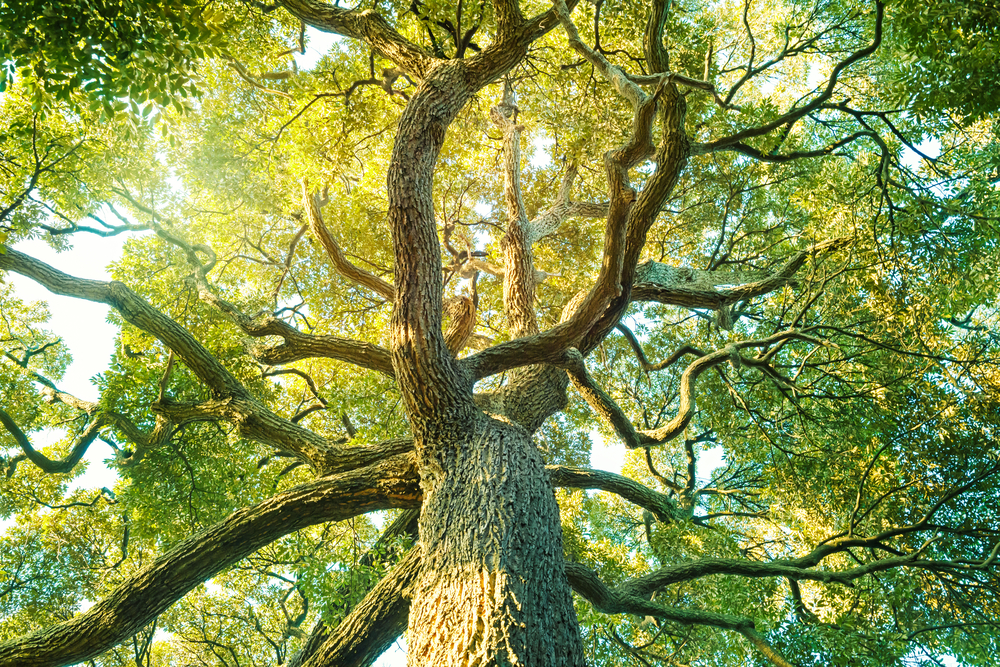 Known for its powerful, mentholated aroma and first discovered in the trunks of boreno camphor trees in the Malay region of Southeast Asia, camphor has been harvested by humans for centuries.

Aside from the tree that gives this terpene its name, camphor is naturally found in kapur trees, rosemary, and camphor basil.

With its strong minty fragrance, camphor has been used in many products across the world and over many hundreds of years.

A white, semi-translucent substance with a waxy texture when distilled, it can also be extracted in powder form.

Perfumes have been known to contain camphor for its pungent and long lasting scent. Similarly, this terpene is present in insect repellents, as well.

Camphor was a key ingredient in the first ice cream ever made in the Tang Dynasty and is still used in a variety of Indian dishes.

Strains that contain camphor are somewhat unique, in that they generally have been known to provide uplifting feelings that tend to promote focus and act as a stimulant.

Here are some strains with higher-than-average amounts of camphor:

As a fumigant during the era of Black Death, a reliable source for embalming liquid, and a component of traditional Chinese medicine, camphor has certainly earned some respect in the history of medicine.

Today, products can only contain up to 11% camphor as the terpene is most commonly extracted from turpentine oil. Regardless, in the right quantities, studies show camphor has the potential to provide various health benefits.

As an expectorant, camphor is used primarily in vapor rubs. Studies have suggested that camphor exhibits many beneficial biological properties including, but not limited to, antifungal and antibacterial. These properties make it a valuable ingredient in many wound-healing creams.

A study from 2015 touts the terpene’s effectiveness in relieving joint and back pain when applied topically.

WARNING: Do not use products with more than 11% camphor — anything greater than this involves risk of seizure.