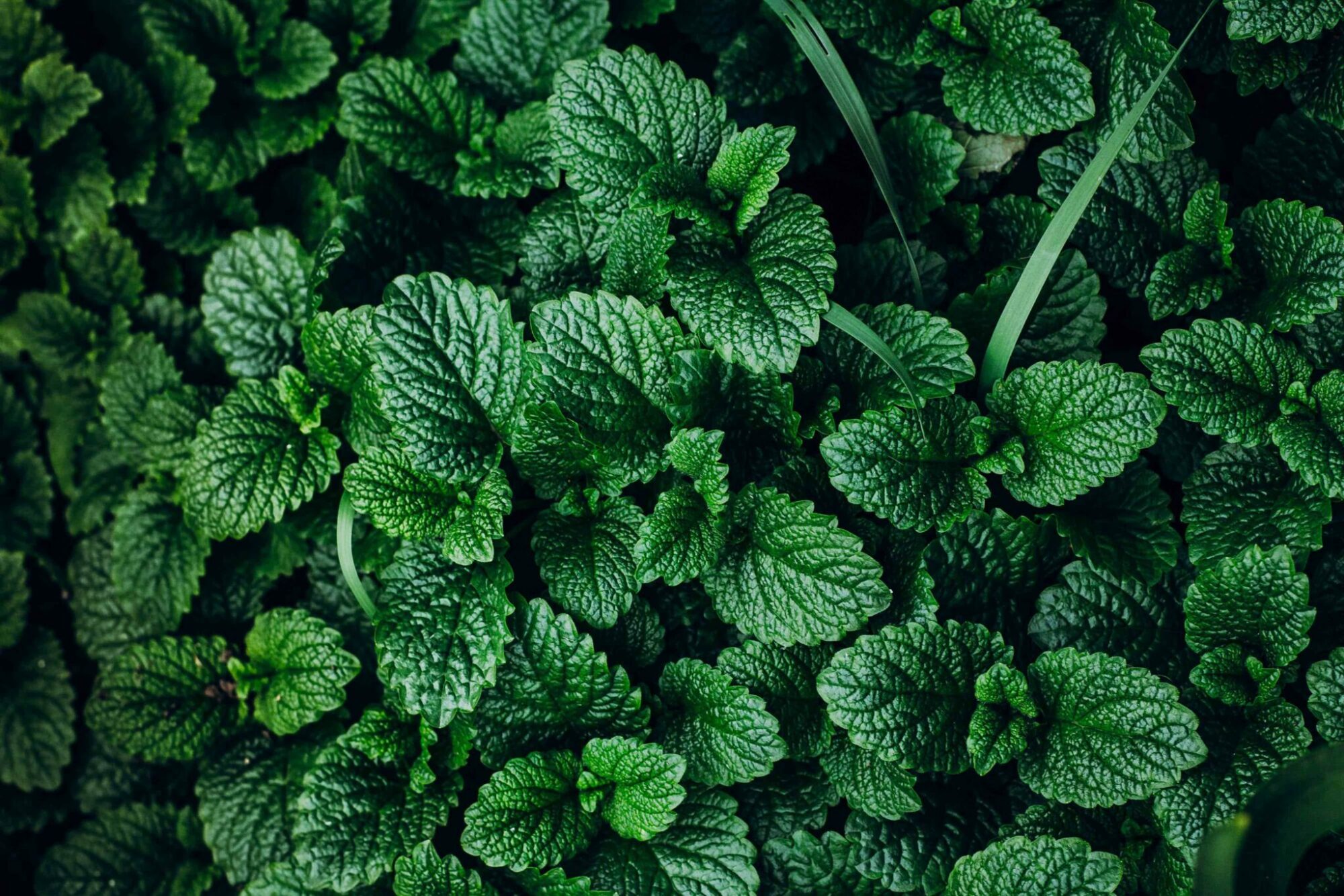 Pulegone is a lesser-known monoterpene found in many plants, such as peppermint and catnip, and it is the main constituent of pennyroyal and blue mint bush essential oils. Known for its strong peppermint aroma, it can also be found in small amounts in some cannabis strains.

While there isn’t a lot of research on pulegone specifically, what there is points to potential anxiety-relieving effects, increased cognitive performance, and sedative properties.

Pulegone is often used as both a scent and flavor enhancer due to its minty profile that is comparable to menthol. Often used in flavoring agents, perfume, and aromatherapy, pulegone is considered one of the top three most effective mint plants to act as an insecticide. The palo santo (holy stick tree) native to Mexico, Peru, and Venezuela, is a wild source of the terpene.

Other natural products that contain relatively high concentrations of pulegone have often been used as sedatives. Pennyroyal essential oil, for example, which features pulegone as its main constituent, has been used to diminish dizziness and as a sedative. Blue mint bush essential oil, also primarily constituted of pulegone, has also been used for sedative effects as well as a food preservative.

To use pulegone, you can use an essential oil like peppermint oil in a diffuser to inhale its potential medicinal benefits, or you can also enjoy it in cannabis by finding products that have higher levels of pulegone.

Pulegone is a secondary terpene that occurs in low concentrations in cannabis. Some have reported a feeling of mild sedation or stress relief when experiencing cannabis strains containing pulegone, such as OG Kush.

While you won’t find the terpene pulegone in large amounts in any given strain – in fact, it’s uncommon for analytical lab results to even list this terpene – some strains do contain higher amounts of this terpene. These strains include:

Pulegone is being researched to determine whether it can help the brain store memory by curbing memory-inhibiting proteins. This terpene may exhibit anti-anxiety and psychostimulant properties.

As a component of pennyroyal oil, pulegone has been used to treat a host of conditions, including indigestion, menstrual conditions, common colds, headaches, and convulsions. Pulegone in isolation has also shown to offer potential benefits for the treatment of anxiety, although more research is needed on humans.

Peppermint essential oil, which contains pulegone, has also been linked to increased cognitive performance and an increase in alertness.

Pulegone and menthol acted as an effective anti-inflammatory and anti-hyperalgesic agents in an in vitro study conducted in 2021 using Calamintha nepeta and Mentha piperita extracts.

A 2014 study published in Biological & Pharmaceutical Bulletin found that pulegone possessed anti-anxiety effects on test mice. The same study revealed that pulegone may have a psychostimulant effect that can improve motor and mental function.

As terpenes are generally seen as antimicrobial agents, it was assumed this would also be the case for pulegone. This was confirmed in a study by Dr. Guido Flamini’s team on essential oil from the plant Calamintha nepeta. Flamini found that pulegone was an effective antimicrobial agent, especially on the salmonella strain bacteria that cause food poisoning-type infections. 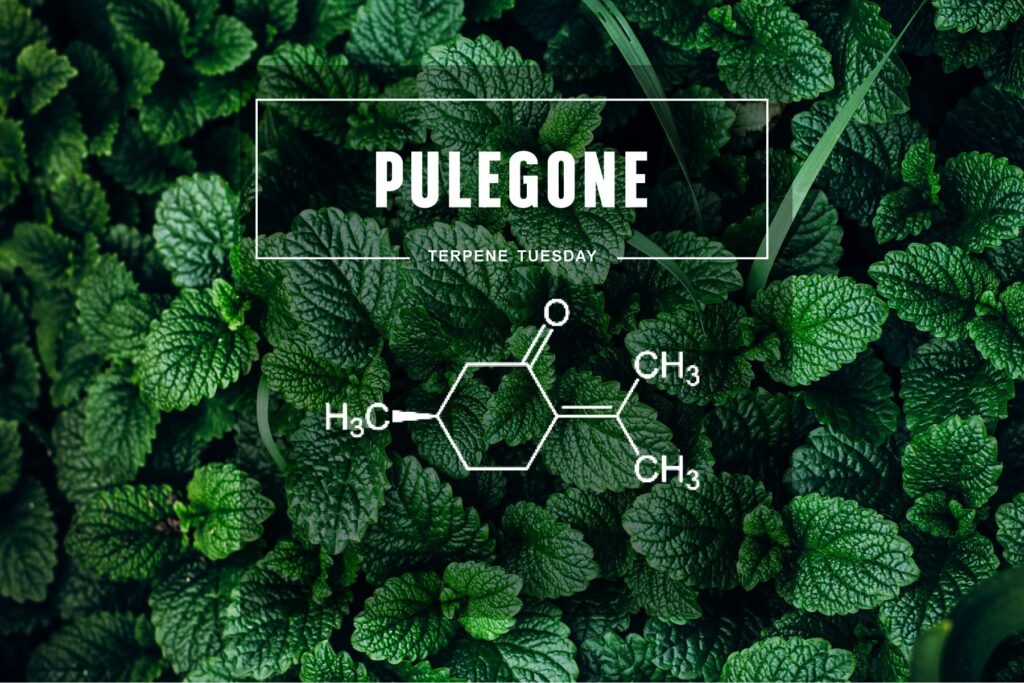