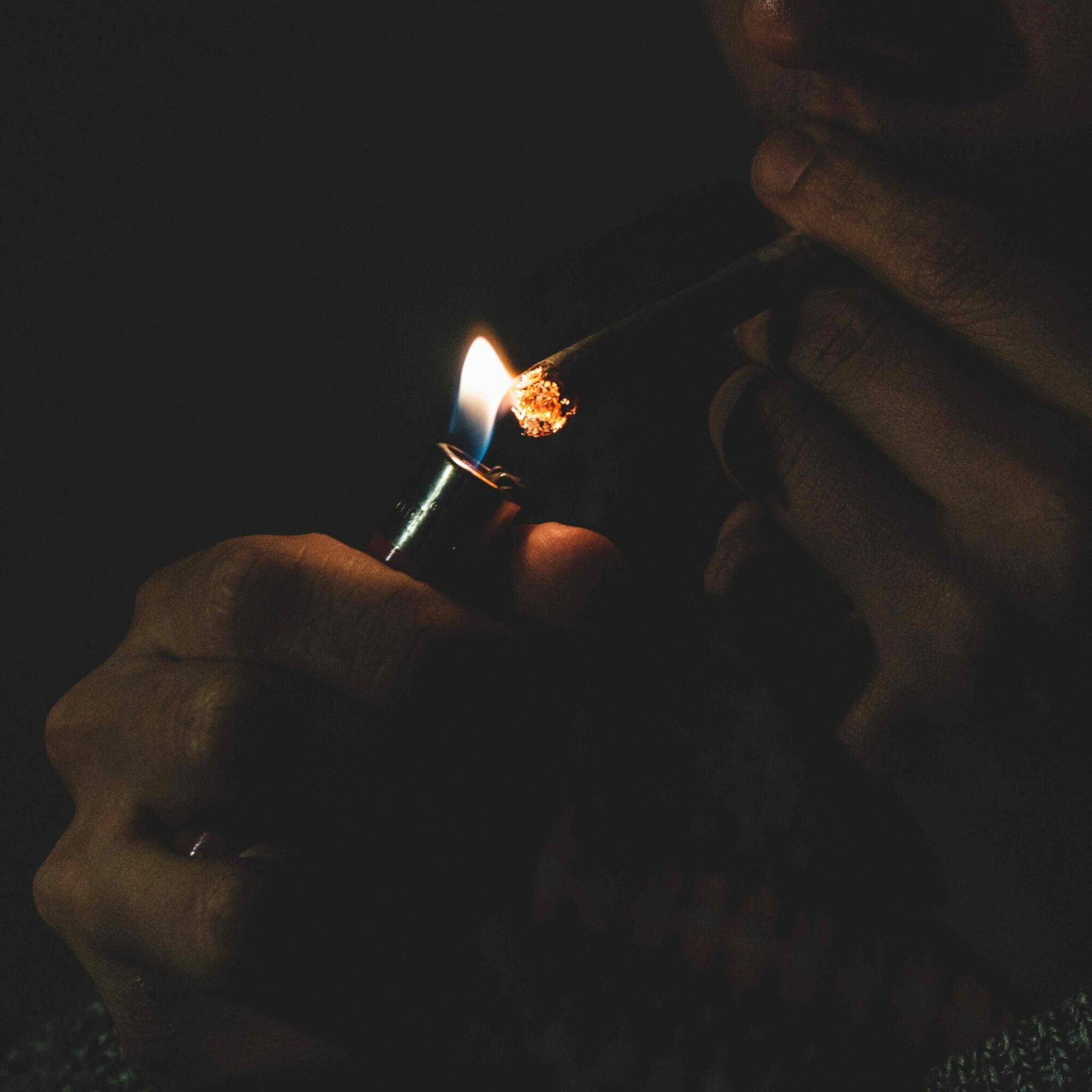 Vermont legalized small amounts of cannabis to grow at home, possess, and consume for adults 21 and older with Act 86 in 2018, two years before lawmakers legalized commercial cannabis with Act 164 in 2020.

Yet, Vermont remains one of the least-friendly states for legal consumption. Who is most impacted by Vermont’s cannabis consumption law, why is New York earning recognition for its new consumption law, and what can lawmakers in Vermont do to make the state more consumption-friendly for its residents and those visiting?

What Is Vermont’s Consumption Law, and What’s Happening in New York?

In Vermont, it is illegal to consume cannabis in a public place, and non-homeowners, such as renters – including short-term rentals, hotels, and Airbnb – must seek permission from their landlord or property owner before consuming or growing in their home, even state-registered medical cannabis patients or caregivers.

In New York state, it is legal to consume cannabis in any public place where tobacco is allowed, and non-homeowners, such as renters, may consume and grow medical cannabis in their homes.

Cannabis consumption in Vermont is defined as every form of consumption, such as smoking, vaping, or eating edibles – all are prohibited in public places and subject to civil penalties.

Meanwhile, in New York state, it is legal to consume cannabis in any public place where tobacco is allowed, and non-homeowners, such as renters, may consume and grow medical cannabis in their homes unless their landlord specifically prohibits it.

Though New York has not yet legalized home grow for adults, medical grows are allowed and the state has taken impressive measures to protect the rights of medical patients and caregivers, such as allowing patients to consume other forms of cannabis if a landlord prohibits smoking.

So, Who Does Vermont’s Consumption Law Protect?

If we look at who owns a home in Vermont, it will tell us who is protected under the law to consume.

According to the latest U.S. Census data, Vermont homeownership rates are 21.1% for Blacks, 38.6% for Hispanics, 45.6% for American Indians and Alaska Natives, 50.5% for Asians, and 72.6% for Whites. Compared to other states, Vermont has the 5th-highest Black homeownership gap in the country.

This data shows that Black, Indigenous, and People of Color (BIPOC) communities are least likely to own homes in Vermont – and therefore, the least protected under the law when it comes to cannabis consumption.

On top of the low homeownership rates for BIPOC communities in Vermont, and despite legalizing cannabis in 2018, the ACLU reports law enforcement in Vermont disproportionately arrests Black people for cannabis-related charges more than White people, despite similar use rates. Providing a legal space for all Vermont’s residents to consume cannabis is an urgent public safety issue.

Tourists and those visiting Vermont are also impacted by the law, since public consumption is prohibited, and short-term rentals, hotels, and Airbnb legally require explicit permission.

With over 13 million annual visitors, tourism is a significant industry in Vermont. If adults visiting Vermont can responsibly and legally enjoy tobacco, they should be able to enjoy cannabis just the same.

How Can Vermont Lawmakers Improve the Cannabis Consumption Law?

As a result of the recent midterm election, Vermont Democrats and Progressives now have a veto-proof majority in the State House over the governor.

Vermont communities historically targeted under prohibition are not protected under the state’s cannabis consumption law. This is harmful public policy.

We call on Vermont lawmakers to: Revisit the cannabis consumption law during the 2023 legislative session and legalize public cannabis consumption anywhere tobacco is allowed; like New York state, allow non-homeowners, such as renters, to consume, possess, and grow cannabis unless their landlord or property owner specifically prohibits it; and create a new class of licenses that allows for consumption establishments, and consumption at events with some form of direct-to-consumer for cultivators and manufacturers.

Furthermore, adults visiting Vermont are in a conflicting situation where they can legally purchase cannabis and cannabis products with no legal place to consume them.

The same Vermont communities historically targeted under prohibition, and that continue to be targeted by law enforcement post-legalization, are not protected under the state’s cannabis consumption law. This is harmful public policy.

Furthermore, adults visiting Vermont are in a conflicting situation where they can legally purchase cannabis and cannabis products with no legal place to consume them. New York state lawmakers begin to get cannabis consumption right by protecting their residents and those visiting the state.

Vermont lawmakers should follow that lead in 2023, and should do so while also working to address the numerous shortcomings in the adult-use market – and not in place of that other work.

Geoffrey Pizzutillo, of Burlington, is a longtime cannabis grower and the cofounder and Executive Director of Vermont Growers Association.

About Vermont Growers Association: As a non-partisan, mutual-benefit, nonprofit trade association, the mission of the Vermont Growers Association is to ensure Vermont has an equitable, viable, craft-centric, small business-driven adult-use cannabis marketplace through education, marketing, and advocacy. We see Vermont as a premier state for locally produced, world-class quality cannabis and related products.