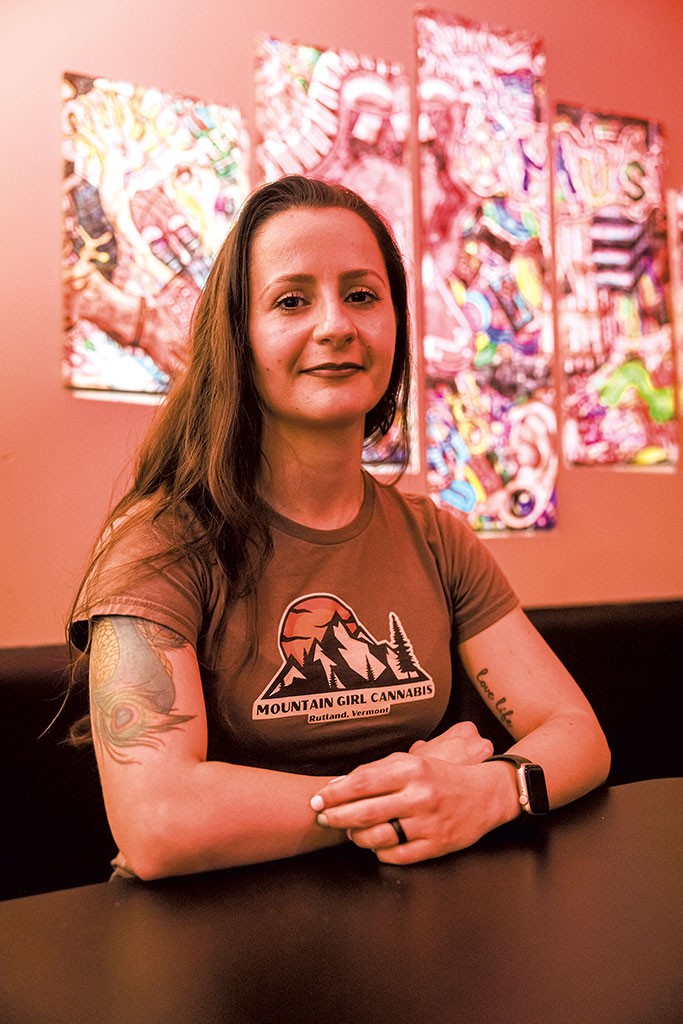 “It’s about destigmatizing use… at the same time, it’s [about] making sure that folks know that this is a plant with medicinal properties. It is a substance that can be misused, just like alcohol or anything else. But everyone should have access to it.”
— Ana MacDuff, Cofounder, Mountain Girl Cannabis

In a hurry? Look for the star on our top news items ⭐

⭐ Where To Find Vermont Dispensaries Near You: October 24 Update

⭐ CT Ahead of the Curve on Cannabis Possession Pardons

⭐ Biden Has No Intention Of Extending Marijuana Pardons To Help People Jailed For Selling It, He Suggests

⭐ Cannabis and Climate: The Carbon Footprint and Energy Use of Indoor Cultivation

⭐ Cannabis Use Is Becoming The New Normal, According To Data

Respondents were most likely to report improvements in motor function, sleep, and pain as a result of their #marijuana use.

⭐ Germany’s Plan To Legalize Cannabis Is Out. Here’s What It Says