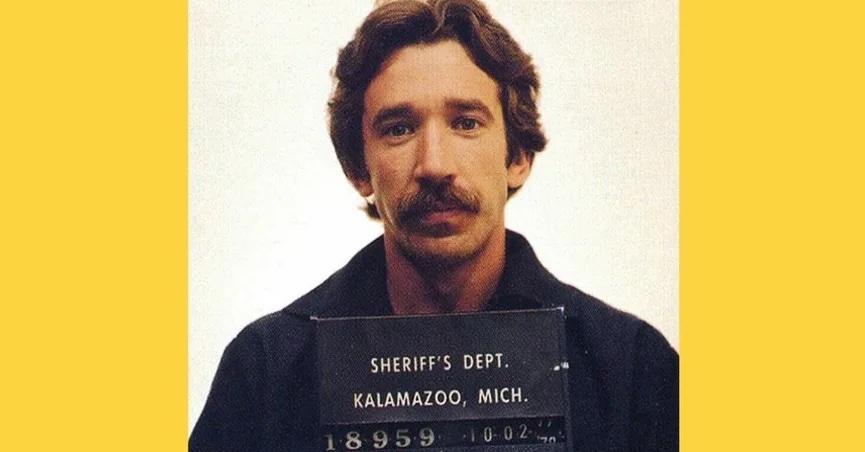 The 90’s was a strange decade for entertainment, which is why Very Special Episodes were a staple of sitcom writing. Sandwiching complex topics into a 20-minute timeframe with a humorous bent didn’t leave a lot of room for nuance. Fictional families would all come together to agree (even though they normally didn’t) that all drugs are bad, and people who do them will fail in life.

In the late 90’s, major networks struck a deal with the government: a two-for-one advertisement program warning about the dangers of drugs. One type of advertisement was a blatant Public Service Announcement (PSA), while the other was buried in a Very Special episode – product placement for prohibition propaganda.

Saved By the Bell

This show may be famous for the episode that would spawn a plethora of memes, where one of the main characters becomes dependent on amphetamines, but it also served up some heavy-handed anti-cannabis propaganda. In No Hope with Dope, students of Bayside get to hang out with a popular actor who visits the school to film a PSA. At a party later, the kids find out that the actor consumes cannabis and immediately vilify the same person they were glorifying earlier, because of the hypocrisy.

The episode ends with a PSA involving the president of NBC and the kids, warning the audience about harms of cannabis. In the clever reboot of the sitcom, Zack Morris (Mark-Paul Gosselaar) jokes with his son that he once did the PSA and “solved drugs”.

This show was an ongoing PSA, but having an episode aptly titled “The Joint” makes the “bad element” clear from the jump. Blossom (Mayim Bialik), the main character, brings home a joint she found on the bus, and immediately misplaces it. Her father finds the offending joint and assumes it’s from the stash of his oldest.

Despite the fact that his son has been very open about drug use and how he doesn’t consume anything Schedule 1, his father doesn’t believe it at first. Later in the episode, that same son gives an anti-cannabis speech to Blossom about his friends who “smoked every day”: one friend went to Harvard, and the other died (the audience never finds out what kind of overdose). The episode finishes with yet another lecture from the son because he has the most drug experience.

In season 4 of Moesha, the Very Special Episode with a warning about the gravity of the discussion they will embark on, so viewers are ready from the jump. Moesha’s dad finds a joint in the house and automatically assume it belongs to her. After Moesha walks in on her (much) younger brother smoking cannabis and her parents respond by putting their son in therapy.

This episode stands out because of how it’s sandwiched by PSAs, with a message from the parent actors in the beginning breaking the fourth wall, and ending with the younger actors doing the same. At the start, viewers are warned that this episode is controversial, and should be part of “family viewing” to encourage a discussion. To ensure everyone gets the point, the young actors all take turns extolling the negative outcomes of cannabis use and make it clear that only losers use the plant.

In season 6 of this blended family sitcom, the mother character (Played by Susanne Summers) refuses to allow the teenage and very adult-looking children to go to “Rock Festival ‘97” because she’s afraid of them partaking in cannabis. Because this was a time before cell phones were lifelines, the mother’s old high school friend dropped by without a call just as the kids are sulking about the concert. The friend promptly throws the mother under the bus about her own past concert experience at Woodstock, so her hypocrisy forces her to allow them to go.

After all of them promise not to try anything illegal, they head to the rock festival where one of the daughters is met by a school friend right away. He tells her about how his uncle brought something to make the concert better (a whole tray of joints). She decides to give it a try until she meets the uncle: a middle-aged man who can’t remember anything about his life, can’t feel his limbs, and can’t put a coherent sentence together. Tim Taylor and his TV show sidekick Al find a small bag hidden on his property while filming, and he immediately suspects one of his three sons. In a panic, Tim and his wife Jill contemplate having an honest conversation with the kids about it. They debate the merits of treating their children with respect before ultimately choosing to spy on them.

Tim, played by Tim Allen, who was once busted for selling more than 650 grams of cocaine and became an informant to reduce prison time, jumps to wild conclusions about his children. When they discover it is their oldest son, they sit him down to berate him. He admits that smoking cannabis helps him feel relaxed and sociable, and his mother responds with a story of how she used to do the same.

Until, of course, his mother talks about how she smoked a joint laced with unknown substances and wound up in the emergency room. Rather than come up with an alternative for his anxiety, the parents ground him indefinitely and threaten to call the cops on his friends if he does it again.