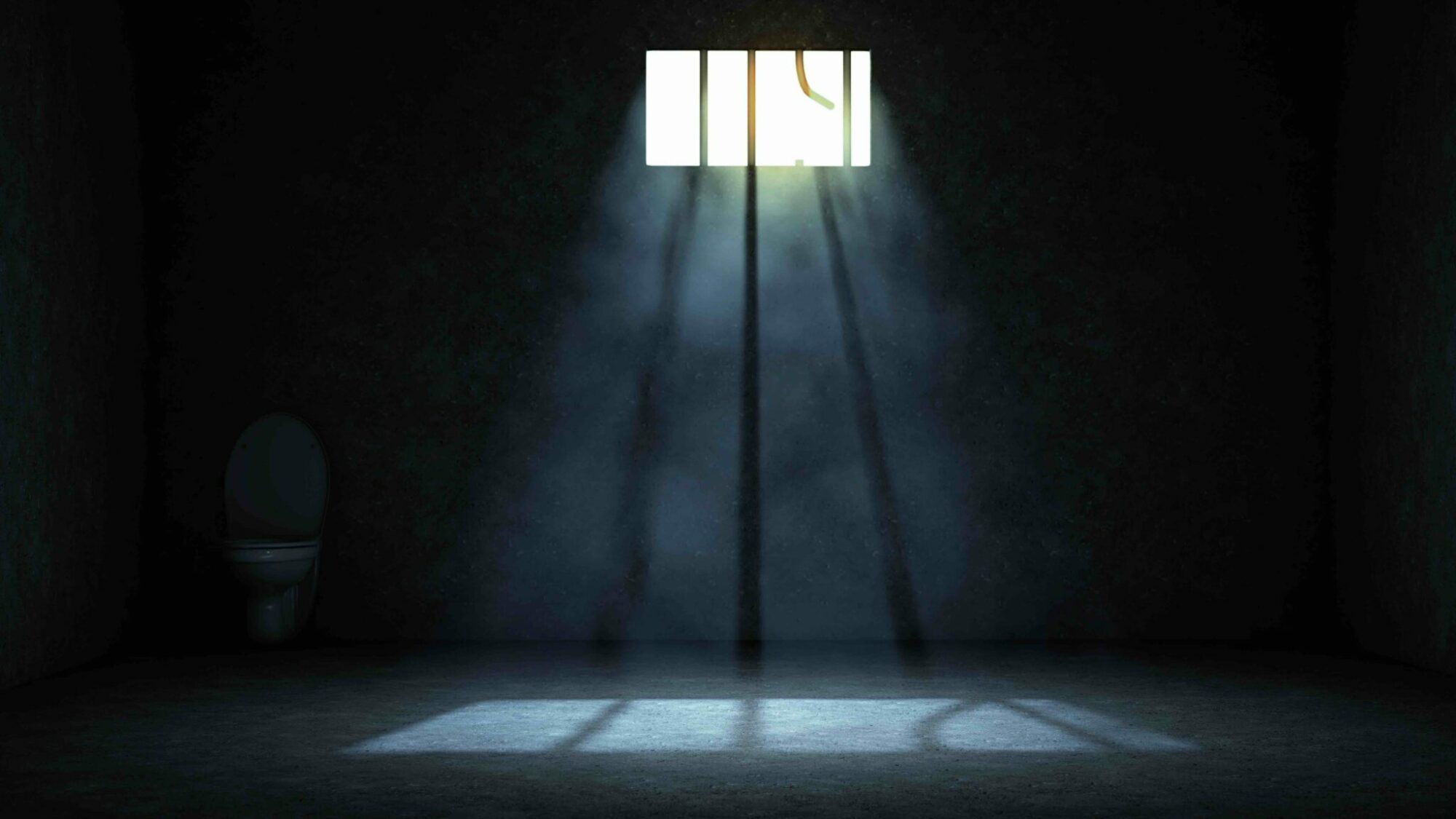 Yesterday afternoon, President Biden announced the pardon of more than 6,000 people with federal convictions for cannabis possession and called on governors nationwide to take similar steps. Additionally, he directed his administration to review whether cannabis should remain a Schedule I controlled substance.

As the President stated – while white, Black, and brown people use cannabis at similar rates, the burden of prohibition has disproportionately fallen on people of color across the country. Higher arrest and incarceration rates among communities of color has resulted in profoundly unequal outcomes across racial groups. No one should face obstacles to gaining meaningful employment, accessing housing, or seeking higher education simply for getting caught with a substance that is now legal for adults at some level in most states.

It is apt that this move comes as the retail market opens in Vermont. These steps are long overdue to begin addressing the legacy of the failed war on drugs. Together, we are taking steps towards a safe, equitable, and regulated adult-use cannabis market. There is still a lot of work to be done, but the Cannabis Control Board and its staff applaud President Biden for taking this historic step.