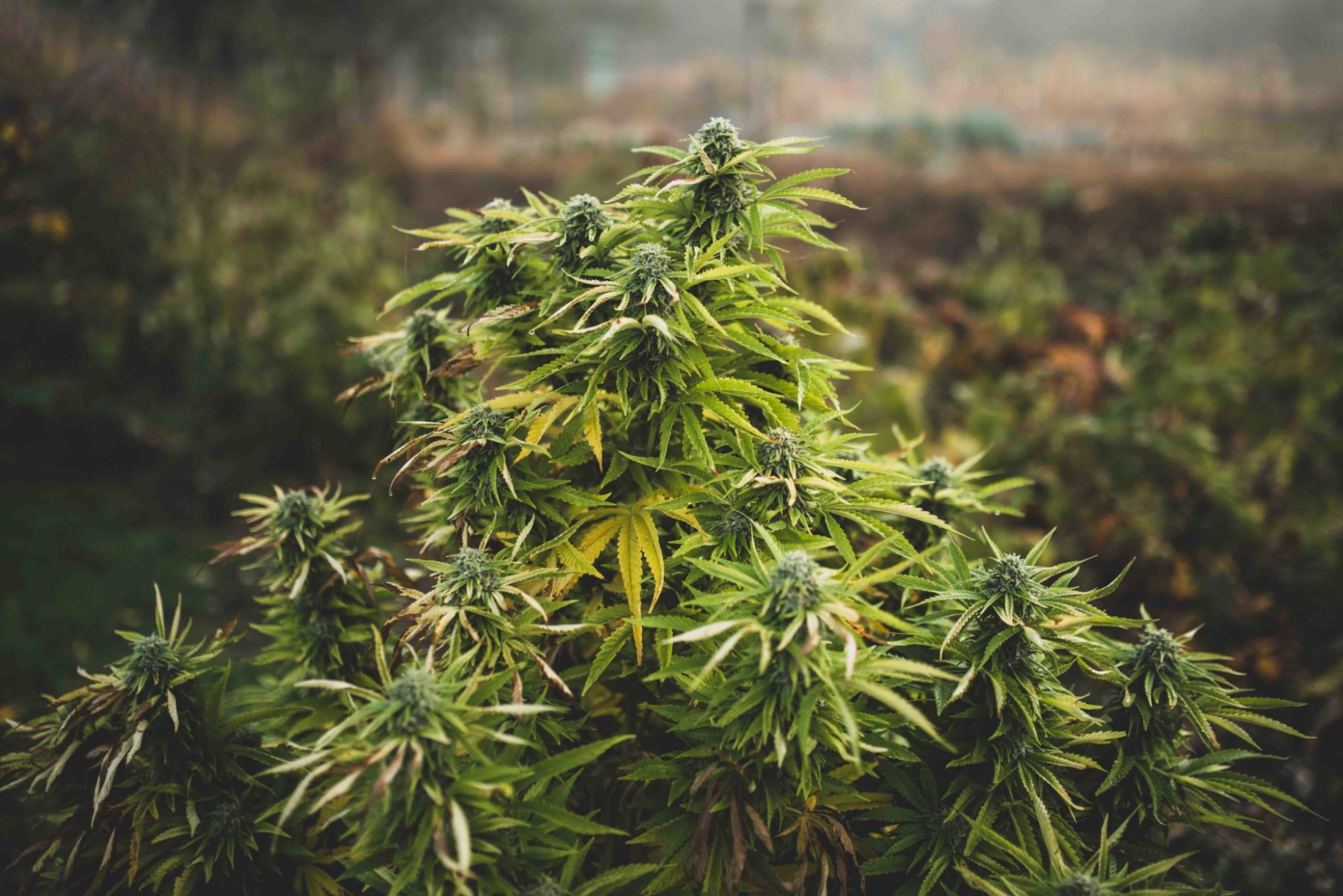 MONTPELIER – In its first meeting since regulated retail sales kicked off across the state on Saturday, Vermont Cannabis Control Board regulators offered reflections on opening weekend, and then got to business approving a number of licenses, including four manufacturers, four wholesalers, three cultivators, a testing lab and a retailer.

The licenses approved by regulators today included four (indoor, outdoor and mixed), two manufacturers, and one retailer. It was a good day for Green State Gardener/Apex Arboretum, which received its cultivator, wholesaler and retail licenses all at once.

At Thursday’s meeting of the Cannabis Control Board, Pepper started with remarks on the weekend’s retail launch, with three stores open in Rutland, Middlebury and Burlington on October 1. “It’s really very exciting,” he said.

Some regulators said they personally visited the new retail locations, waited in line with excited customers and witnessed the openings for themselves.

“This industry could not have taken off with out capable entrepreneurs that had some serious hustle and I could see that… this past weekend.” — Julie Hulburd, Vermont Cannabis Control Board

“This industry could not have taken off with out capable entrepreneurs that had some serious hustle and I could see that… this past weekend,” Hulburd remarked.

Pepper also acknowledged problems with the diversity of product due to delays in approving licenses.

“But the supply held,” he noted, after retailers and growers initially had said there may be a shortage of supply ahead of recreational retail opening. Approving more testing and manufacturers, as the Board did today, will hopefully ease supply issues over time.

Pepper recognized delays in retailers receiving their certificates of occupancy from the state Division of Fire Safety, without which they cannot be licensed. He said the problem is occurring in cities and towns that have municipal inspection agreements with the division, including Barre, Bennington, Brattleboro, Burlington, Hartford, Montpelier, Putney, St. Albans, South Burlington and Winooski.

With products now hitting the shelves and tracking a heightened priority, Compliance Director Cary Giguere joined the Board for the second week in a row, this time to present new guidance on using the Board’s rudimentary tracking system, a series of forms serving as a placeholder until official third-party software is set up in November. Last week, he presented a walk through of tracking forms to attendees and hosted an open Q&A.

Giguere said that at regular intervals, starting next week, the Board will send out an email to licensees about reporting their inventory.

To view the guidance document from today and last week’s in-depth instructions on how to fill out the eventual form, we recommend checking out the recorded meetings on the Board’s YouTube channel (videos are typically up within 1-2 days).

Cultivators track by “Harvest Lot” and “Process Lots,” whole or partial Harvest Lots following different paths to market, or waste. Manufacturers operate in a similar manner, and must report of all raw and finished product in and out of their facilities as it is produced, or every two weeks minimum.

For the “interim period,” retailers must report aggregate sales of each product sold in a two-week period. The interim reporting forms can only facilitate 10 products per report, so license holders may be required to fill out multiple reports. The interim solution will also not facilitate a direct connection with point-of-sale software.

Loss Forms: Licensees will report loss of any material or prodcut on the loss form. This form can capture losses of plant material or product. This includes samples sent to labs or prospective retailers, wholesalers or manufactures, loss from contamination or adulteration, and all tracked waste.

All transfers of cannabis or cannabis products between license holders must also be reported.

It’s worth noting that Chris Walsh, who serves in an Advisory capacity on the Control Board, was a cofounder of Green State Gardener, as well as its vice president of sales and general manager over three years. He currently serves as director of operations for Bens’ Best, a cannabis company founded by Ben Cohen of Ben & Jerry’s.