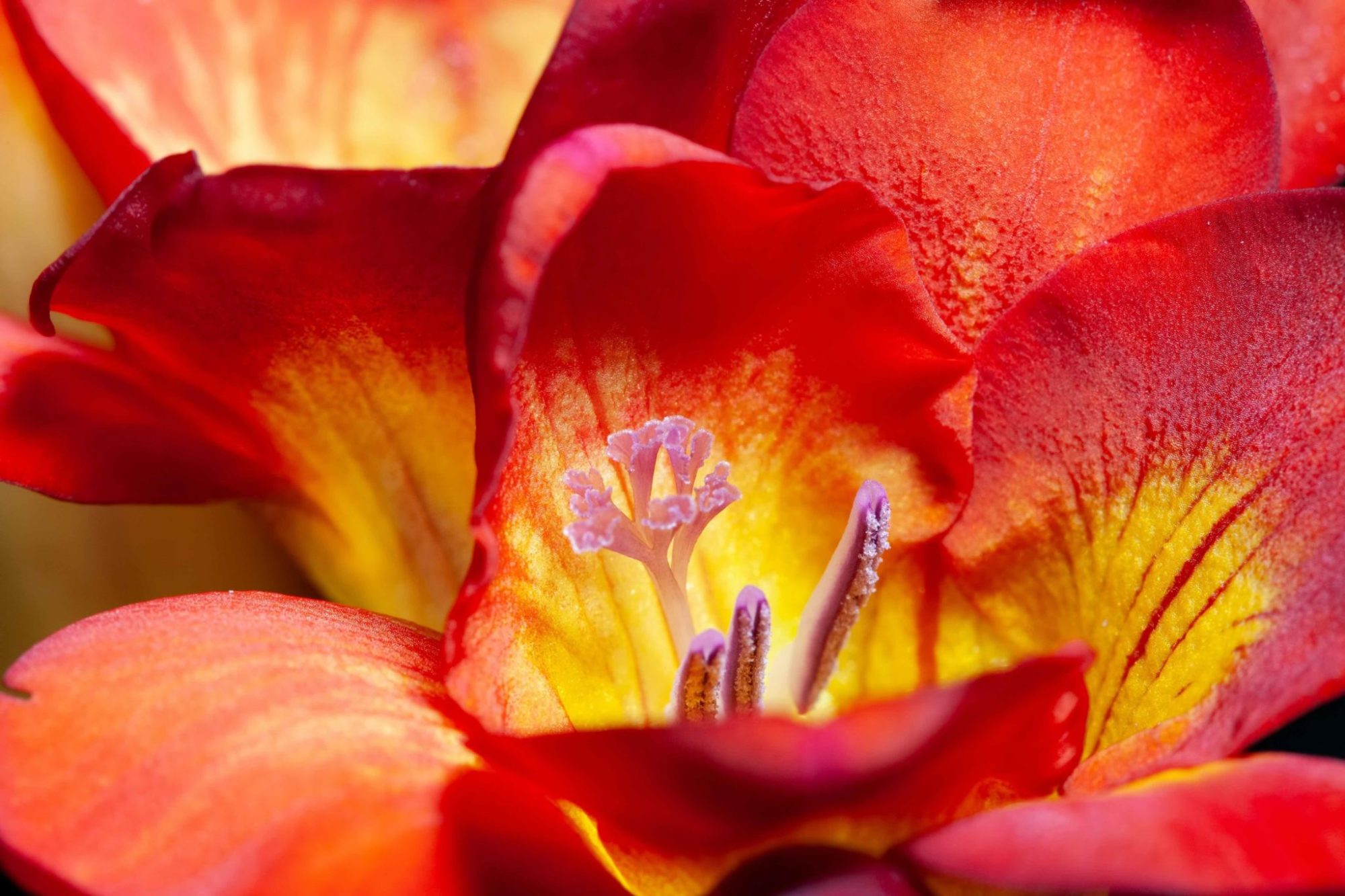 Terpineol is a cyclic monoterpenoid alcohol commonly found in tea tree oil, and bears a smell similar to lilacs. In departure from a typical terpene, terpineol is an umbrella term that includes five different isomers: alpha-(α-), beta-, gamma-, delta- and terpinen-4-ol (T-4-ol), the most common one being α-terpineol. This article will focus on α-terpineol.

Due to its pleasant natural scent, terpineol is often used in perfumes, cosmetics and other products with aromatic scents. In nature, narcissus flower, freesia flower, oregano and rosemary are just a few of the natural sources of terpineol. Cannabis strains such as Girl Scout Cookies and OG Kush contain this terpene.

Found naturally in 150 different plants, including cannabis, the terpene terpineol is most commonly used as an ingredient in perfumes, fragrances, cleaning products and essential oils. In addition to its lilac smell, terpineol also has hints of citrus and herbs.

Terpineol has been known to enhance skin penetration, making it an important ingredient in many skin care products. This terpene can also be widely found in various foods as it has been found to work well as a flavoring tool. Many piney, smoky teas contain this terpene, as well. Recent research points to terpineol as an effective insecticide and pest repellent.

Terpineol occurs naturally in many plants, including cannabis. This terpene is most prevalent and highly concentrated in cannabis that also has high pinene levels. Don’t let the sweet lilac aroma of terpineol fool you, its taste is reportedly minty and its smell is often confused for eucalyptus.

More often than not, terpineol does not play a lead role in the terpene profile of cannabis. It does, however, play a significant role in creating the entourage effect, indicating antianxiety and sedative effects in users. Due to the large amounts of pinene found in strains that also contain terpineol, it can be hard to detect the aroma and taste of terpineol. Its properties, however, are not negated because of this.

Here are some strains with higher-than-average amounts of terpineol:

The terpineol compounds most commonly used in scientific research and everyday products are α-T and T-4-ol. The medicinal and biological effects of terpineol are far-reaching and of vital importance. These benefits include anticonvulsant, antioxidant, antiulcer, anti-bronchitis, antihypertensive, anti-nociceptive properties, as well as tumor suppression.

A 2013 study garnered results that indicate terpineol reduces arterial pressure (hypertension) and restores proteins (enzymatic antioxidants) that are crucial to the deterrence of diseases like diabetes and cancer. The prevalence of enzymatic antioxidants is vital to the body’s fight against the likes of cardiovascular diseases, inflammation, neurodegenerative diseases as well as the aging processes. In another study, researchers found promising developments on the use of terpineol in drugs for painful   inflammatory diseases.

Conditions like epilepsy and insomnia have also been the target of some studies involving terpineol. Researchers observed the “complete protection against convulsions” in mice given a maximal electroshock test, indicating the efficacy of terpineol in preventing epileptic episodes. Sedative effects have also been observed in studies where terpineol was examined.