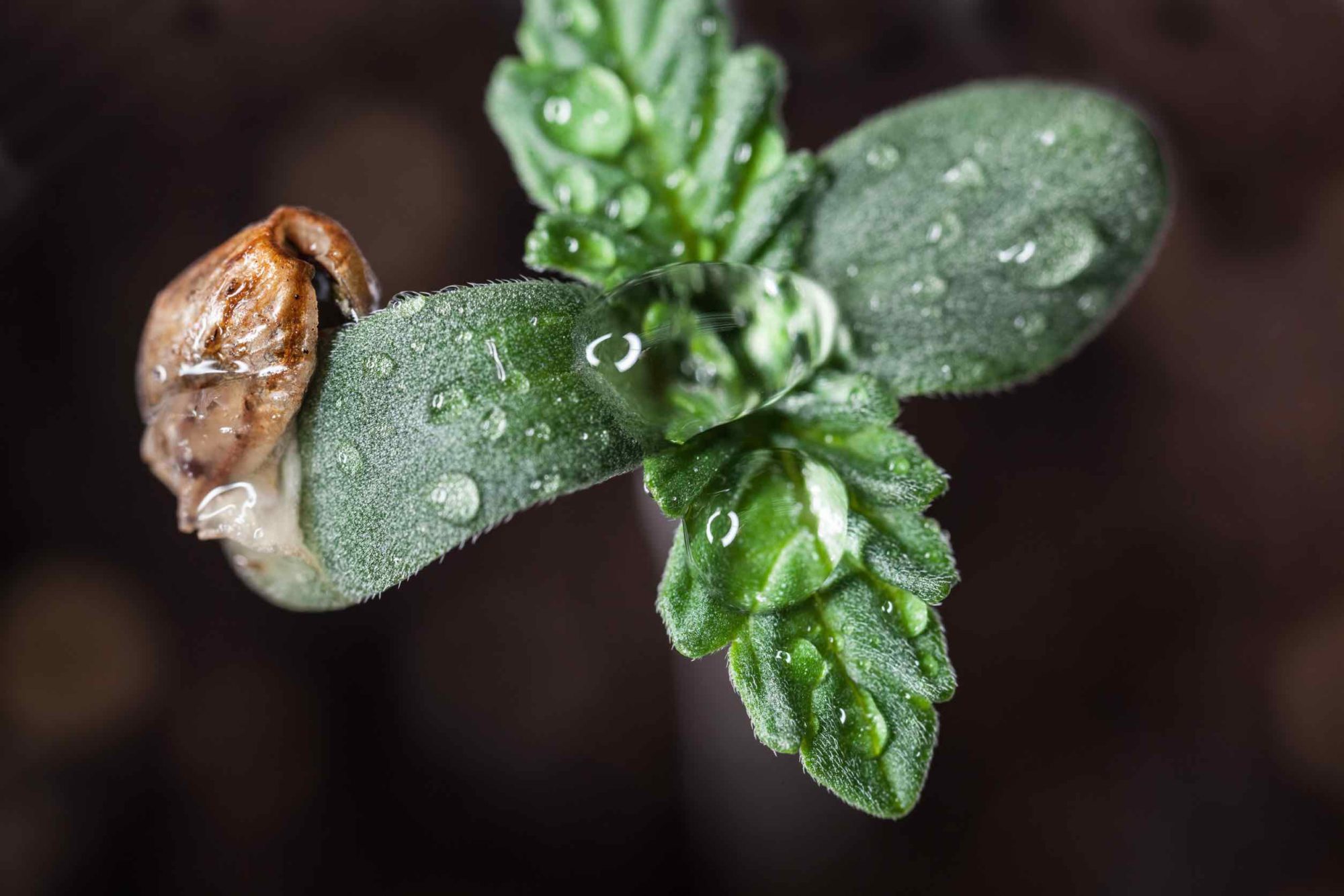 The National Craft Cannabis Coalition (NCCC) has been established to support small, independent cannabis producers across the U.S.

The coalition’s purpose is to promote state and federal policies that support small cannabis producers as well as a business ecosystem to support craft cannabis cultivation, according to a release.

“Across the United States, thousands of small cannabis farmers and manufacturers have received licenses to operate under state-legal cannabis frameworks with many others seeking to enter the legal market,” said Amanda Metzler, president of F.A.R.M.S.

“With federal legalization on the horizon, it’s critical that craft cannabis producers organize across state lines to ensure that federal policy includes a level playing field for small and independent businesses.” — Amanda Metzler, president of F.A.R.M.S.

“These producers operate on a much smaller scale than traditional agriculture with many cultivating less than an acre of total canopy. With federal legalization on the horizon, it’s critical that craft cannabis producers organize across state lines to ensure that federal policy includes a level playing field for small and independent businesses.”

Upon its establishment, NCCC announced support for the SHIP Act, which U.S. Rep. Jared Huffman, D-Calif., introduced Sept. 15. The legislation would allow small cannabis producers to sell and ship products within and across state lines.

“An equitable federal cannabis legalization framework must prioritize a diverse marketplace, consumer and patient access, and low barriers to entry into the legal market from day one,” said Mark Barnett, policy director at the Maine Craft Cannabis Association.

“Legally recognizing cannabis farming as an agriculture and allowing craft cannabis producers to sell directly to consumers are essential to build a framework that can meet the needs of small operators, consumers and patients across the U.S. as cannabis becomes federally legal.”