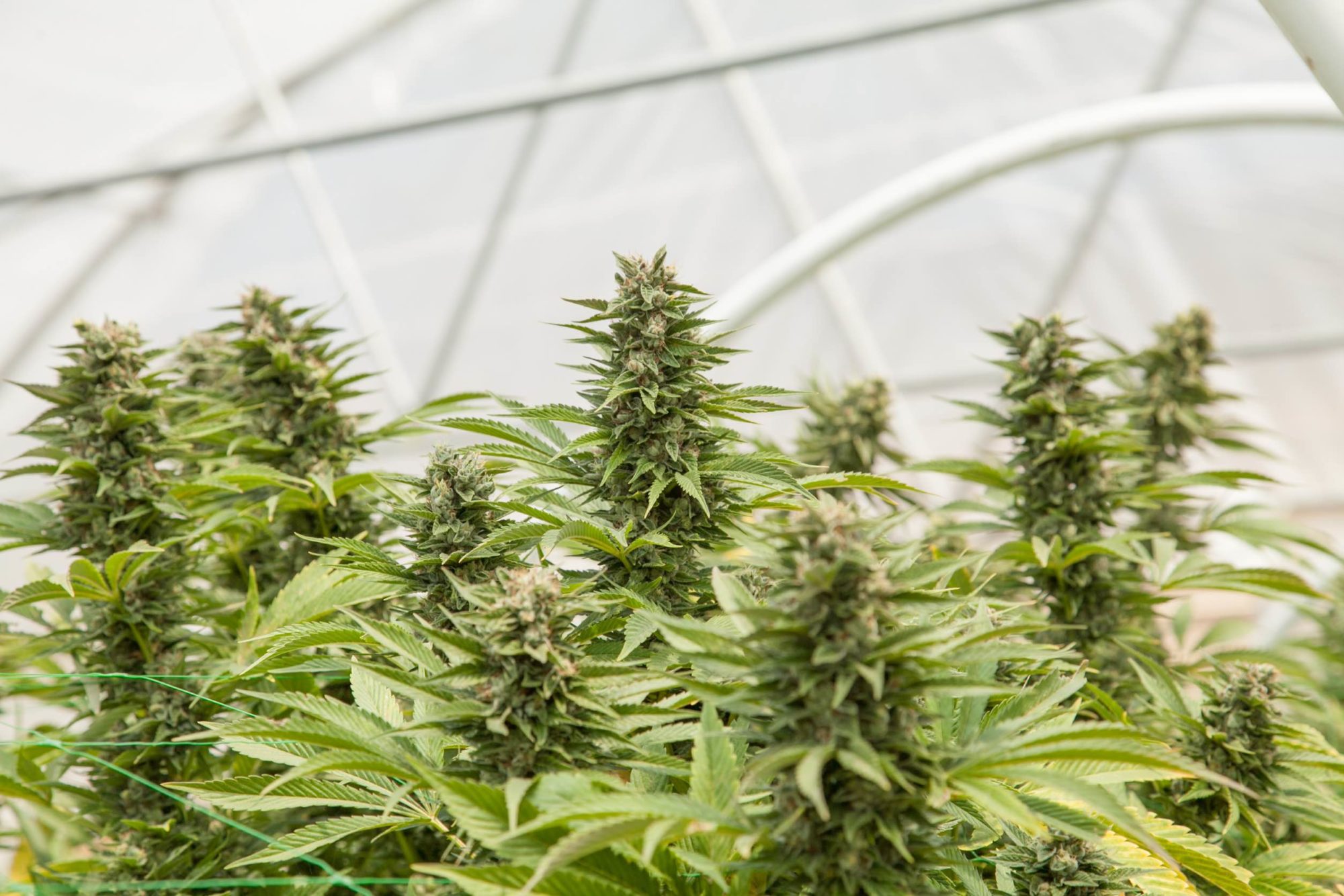 First VT Retail Licenses Make Headlines Across the US

Vermont made some waves last week when the Cannabis Control Board issued its first integrated and retail licenses. Here’s Heady Vermont’s writeup and other coverage below – look for more headlines in the next Roll Up soon!

Celebrate With Us: Vermont Cannabis Month

NEWFANE – A special town meeting is planned for September 20 at 6 p.m. at the Newbrook Fire Station to vote on whether Newfane wants to allow the retail sale of cannabis. In-person voting only.

In addition to voting on cannabis, there will be an article on the ballot to decide whether to move a portion of the surplus funds into what is called a “rainy-day fund” which would allow the Treasurer to pay out the shortfall from the tax bills from this fund.

— Via Town of Newfane

WINOOSKI — A professor at Saint Michael’s College has developed a mobile app that measures the effects of cannabis on a user’s neurocognitive functions.

With a $224,000 National Science Foundation grant in 2020, Ari Kirshenbaum, a psychology professor, created Indicator, which can measure things like reaction time, time perception and concentration.

It first asks questions about use and then presents a series of brief video or “neuro-games” to measure changes in perception and abilities.

— Via My Champlain Valley

BURLINGTON — With retail sales less than three weeks away, a cannabis sub-committee of the Burlington City Council held its first meeting Wednesday.

The group reviewed applications from updates three retail hopefuls awaiting approval from the state’s Cannabis Control Board. Members also continued to iron out their responsibilities, including overseeing adherence to zoning and other local regulations before the state approves retail licenses.

The sub-committee is also expected to consider whether to allow public consumption of cannabis outside retail shops. It meets again September 19.

— Via My Champlain Valley

The board took testimony from business owner Vallis Goodermote and has 45 days in which to rule whether to approve the business for conditional use.

PROCTOR — The Preservation Trust of Vermont announced Monday it has concluded the sale of the former Vermont Marble Company property to Zion Growers. The company plans to install a hemp processing facility.

The Vermont Marble Museum will continue to operate in the building, as will other existing tenants, while the new owners look for businesses to fill out the remaining space.