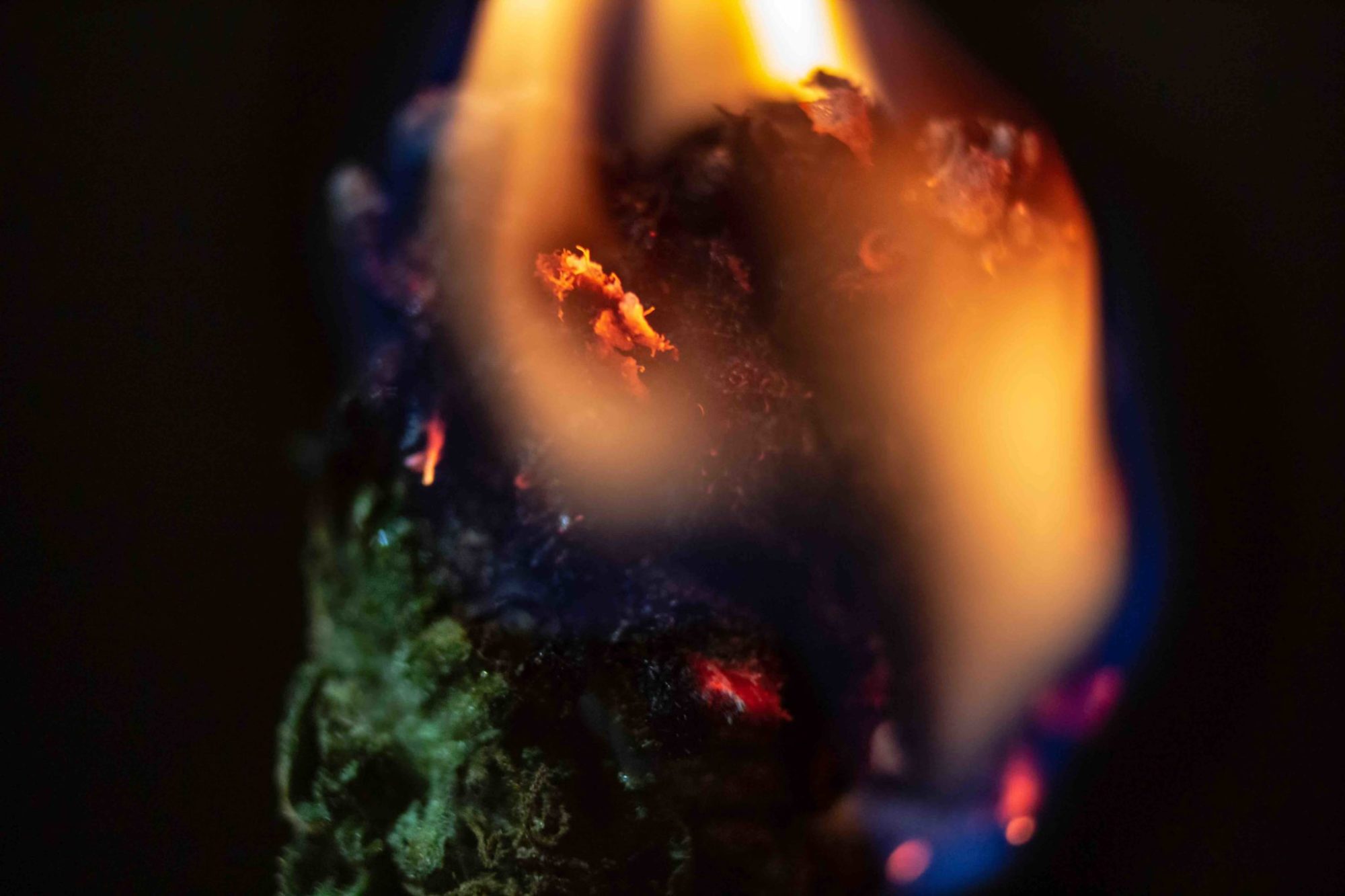 What’s the difference between acidic, or inactive, and activated forms of cannabis? Explore what acidic cannabinoids are, how cannabinoids become activated, potential benefits and types of products that contain acidic vs activated cannabinoids.

One of the most important distinguishing features of acidic cannabinoids is that they are non-psychoactive when consumed in that form.

This is because acidic cannabinoids don’t have the same affinity for the body’s cannabinoid receptors as activated cannabinoids.

Over time, acidic cannabinoids will slowly and naturally convert into activated cannabinoids. This process is called decarboxylation. Subjecting raw cannabis to high temperatures – i.e., sparking up your bong or baking weed cookies — accelerates this process.

Acidic cannabinoids may further enhance the entourage effect when teamed with activated cannabinoids.

What are activated cannabinoids?

If you’ve experimented with smoking weed or sampled edibles, then you’re already familiar with activated cannabinoids. Cannabinoids become activated thanks to the process of decarboxylation.

In the simplest terms, when raw cannabis is exposed to heat or left to its own devices over a long period of time (months or years), the cannabinoids in the plant undergo a chemical reaction.

This chemical reaction removes a carboxyl group from the cannabinoid, changing it from acidic into an activated form. To decarb cannabis immediately with heat, for example, dried cannabis buds can be baked in a 230 degrees Fahrenheit (104 Celsius) oven for approximately 30 minutes.

When THCA undergoes decarboxylation to become activated THC, it can bind more efficiently to CB1 receptors in the endocannabinoid system. Activated THC kicks off the euphoric, intoxicating high for which cannabis is famed. Intoxication only occurs with activated cannabinoids.

Find cannabis products and retailers in our Directory and App.

THC has the potential to stimulate appetite, relieve nausea, help with cancer pain, reduce muscle spasticity, sedate, and relax. CBD is being studied for anti-anxiety effects, reducing pain and inflammation, and as a possible treatment for certain addictions. Minor cannabinoids, like CBN, CBG, and CBC, have all been associated with their own unique therapeutic potentials.

Activated cannabinoids may also provide the immediate onset of relief for symptoms such as pain, nausea, convulsions, and anxiety. Thanks to an ever-growing repository of knowledge around activated cannabinoids, there are resources to help manage dosage and avoid interactions with other drugs.

How are acidic cannabinoids best prepared?

If acidic cannabinoids sound intriguing, raw juicing represents an easy entry point for experimenting with them. Simply cold-press fresh cannabis buds and leaves in a cold-press juicer, which helps preserve the integrity of the plant’s properties, and blend with fruit or vegetable juice. See our recipe for Fresh Green Juice with Cannabis Fan Leaves.

NOTES OF CAUTION: Accidental activation can and does happen, especially with home grow and homemade concoctions. For example, did you know that the heat from the speed of your juicer blades or high-speed blender can activate trim and fan leaves? Inversely, you should also use caution when handling already activated products, like topicals, edibles and oil, and wear gloves to prevent accidental absorption.