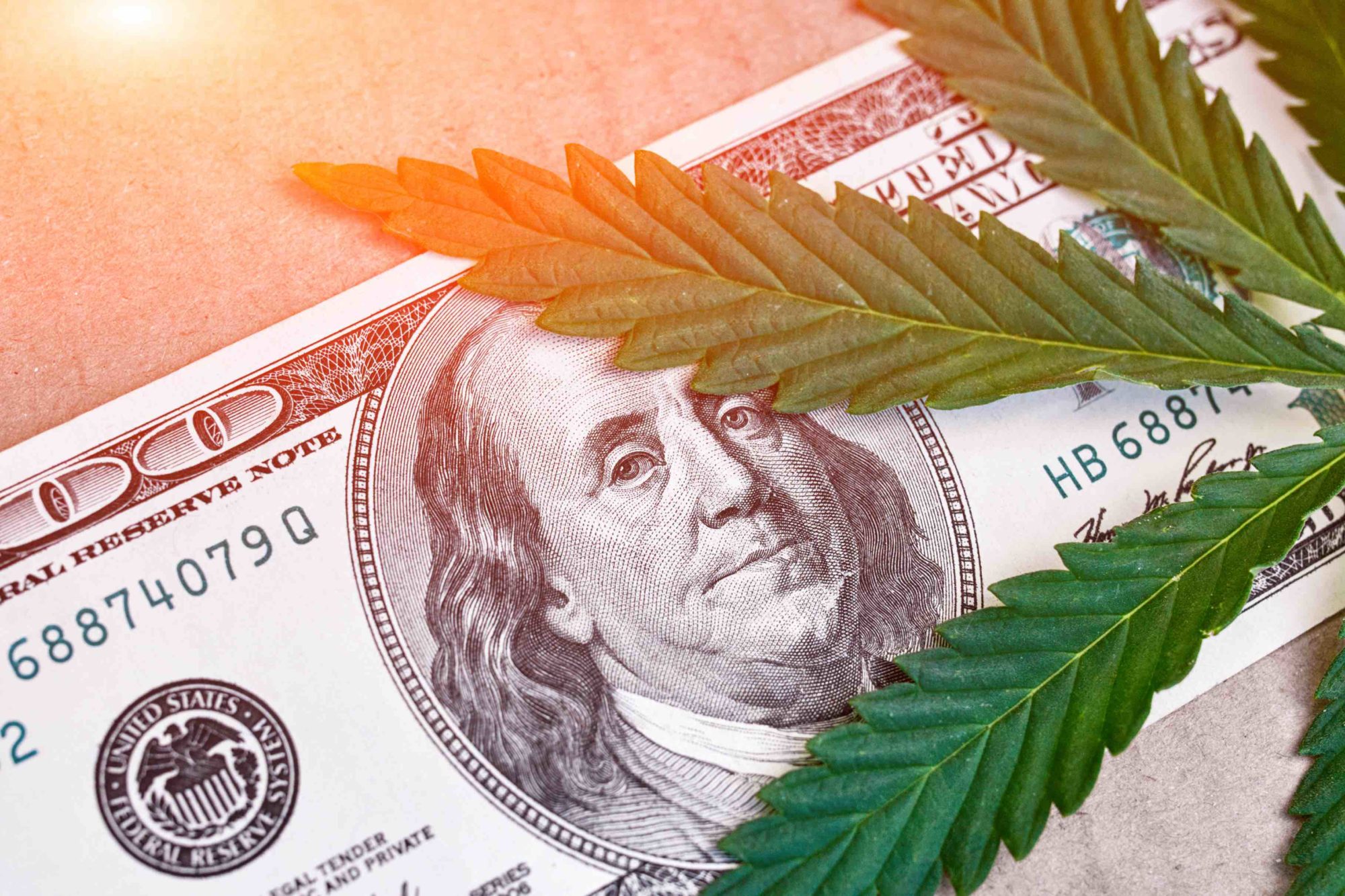 BURLINGTON — Vermont cannabis businesses still looking for their banking home now have one less option, at least for the time being.

The Vermont State Employees Credit Union, or VSECU, recently announced that as of Aug. 22, it has put a hold on new cannabis activity “due to a large and sudden spike in cannabis accounts.” According to a letter shared with applicants, the credit union plans to adjust internal policies, procedures and staffing levels before resuming cannabis banking.

Gregory Huysman, VSECU’s director of business lending and services, confirmed to Heady Vermont that the credit union paused opening new memberships for cannabis businesses because it has reached its “compliance capacity.”

“We have been very successful in obtaining market share since the state started issuing cannabis licenses and exceeded our projections we used to prepare for the adult-use market,” Huysman said in an email.

The credit union paused opening new memberships for cannabis businesses because it has reached its “compliance capacity.”

“These accounts require a large amount of oversight by our back office and we need to bring in more resources so we can adhere to the NCUA [National Credit Union Administration] guidance which has been very dynamic in this growing industry,” he added.

Rodney Hood, a former chairman of NCUA and current board member of the agency, gave a speech at an event in April in which he called for federal action on cannabis banking and commended state regulators working to address the issue. In February 2021, the NCUA issued its first consent order for a cannabis-related banking violation to a credit union in Michigan.

VSECU has established more than 80 cannabis financial accounts so far.

VSECU has established more than 80 cannabis financial accounts so far, the credit union’s CEO, Robert Miller, told WCAX, and Cannabis Control Board Chair James Pepper told the station that VSECU had previously identified 50 to 75 accounts as its “doable” limit. The credit union worked with Vermont medical dispensaries for years prior to cannabis’ legalization for adult use.

Setting up banking in the lead-up to the launch of the new legal market has been a challenge for Vermont cannabis entrepreneurs. With the plant still designated as federally illegal, many federally-insured banks won’t cater to cannabis businesses for fear of being penalized for money laundering.

Institutions that do offer cannabis banking in Vermont are charging monthly fees related to their monitoring compliance costs, an expense some in the cannabis community have spotlighted as a barrier for smaller companies.

Huysman said in April that VSECU’s monthly fee for cannabis accounts equals 1.5% of the business’ total monthly deposits. At New England Federal Credit Union, cannabis accounts are subject to a flat fee ranging from $200 to $2,500 per month depending on the license type, Bill Smith, chief marketing and retail officer for the credit union, told Heady in April.

Pepper recently pointed to NEFCU as a potential option for businesses while VSECU is closed to new memberships. Pepper noted that Vermont Federal Credit Union has also opened applications for cannabis accounts, and the CCB’s website also lists Dama Financial as an institution serving these businesses.

The delay on new accounts does not affect existing VSECU cannabis bank accounts.

“The New England Federal Credit Union has capacity. There are also out-of-state options, and frankly, we are working with our partners over at [the Vermont Department of] Financial Regulation and with the financial institutions themselves to get them more comfortable with the idea of banking cannabis money,” Pepper told WCAX.

The delay on new accounts does not affect existing VSECU cannabis bank accounts. Miller, the VSECU CEO, told WCAX last week there is no estimated timeline for reopening cannabis memberships, but the credit union expects the pause to be temporary.