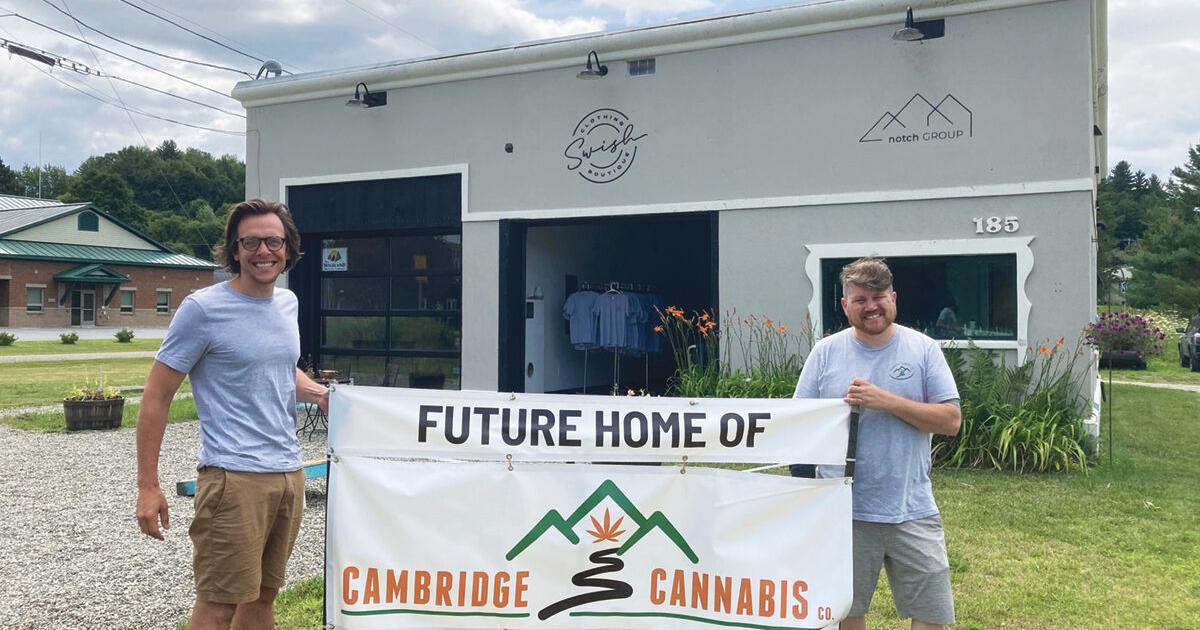 CCB Says Outdoor Growers Not Yet Licensed May Grow – But Will Cops Get the Memo?

MONTPELIER — Hundreds of outdoor growers have lined up to apply for licenses since the Vermont Cannabis Control Board kicked off the cannabis licensing process back in May.

In its most recent meeting, the control board made clear that it wouldn’t penalize those who took that route. On August 10, Pepper told meeting attendees the board would look the other way if applicants planted early, so long as they’re otherwise operating according to the regulations.

But Tim Fair, a partner at Vermont Cannabis Solutions, warns that local law enforcement may not necessarily feel the same way. “While the CCB is ok with people starting to cultivate while their license applications are pending, law enforcement certainly is not,” he said. “Growers can still be prosecuted for felony cultivation until they are fully licensed.”

Seven Days reported last week that a county sheriff recently called the control board after receiving a complaint about an outdoor grower who has a pending application. Chair James Pepper discouraged the sheriff from intervening and said he is now planning to hold a training session on the issue with police across the state.

Celebrate With Us: Vermont Cannabis Week

Cannabis Shops Will Need Additional Permit to Operate in Burlington

BURLINGTON — Cannabis retailers in Burlington will need a city permit before they can sell products to the public this fall.

The new requirement, approved by the Burlington City Council on Monday, applies only to people hoping to open a retail shop in Vermont’s adult-use market, which is slated to launch in October. Growers and other producers are exempt from the city rules, though they — like retailers — must still obtain a state license.

JAY — Cannabis, cops, and COVID took much of the at­ten­tion of the Jay Se­lect Board last week as its mem­bers worked with cul­ti­va­tors to give their crops the li­censes they re­quire and heard pub­lic com­ment re­gard­ing a re­quest for pa­trolling by the State Po­lice and chang­ing re­stric­tions around the coro­n­avirus dis­ease.

WATERBURY CTR — A prime spot along Waterbury’s busiest stretch of road is being developed for a retail cannabis store.

Lynette Vallecillo and Robert Owen of Stowe bought the former convenience store and gas station known as Emery’s at 3627 Waterbury-Stowe Road (Vermont Route 100), directly across from Cold Hollow Cider Mill. They plan to open one of Waterbury’s first dedicated retail cannabis shops named Good Fire, hopefully by the end of the year.

Cannabis Dispensary Sets Up in Cambridge

CAMBRIDGE — Partners Rusty Kenney and Christopher Preston are preparing to get in on the ground floor of cannabis sales in Cambridge and Lamoille County.

Cambridge Cannabis has set up shop in a commercial building on Church Street ahead of October, when retail cannabis shops across Vermont can begin the sale of cannabis to anyone over the age of 21. The store will opened its doors on August 19, but will only have paraphernalia and other non-psychoactive products until they can legally sell adult use cannabis in October.