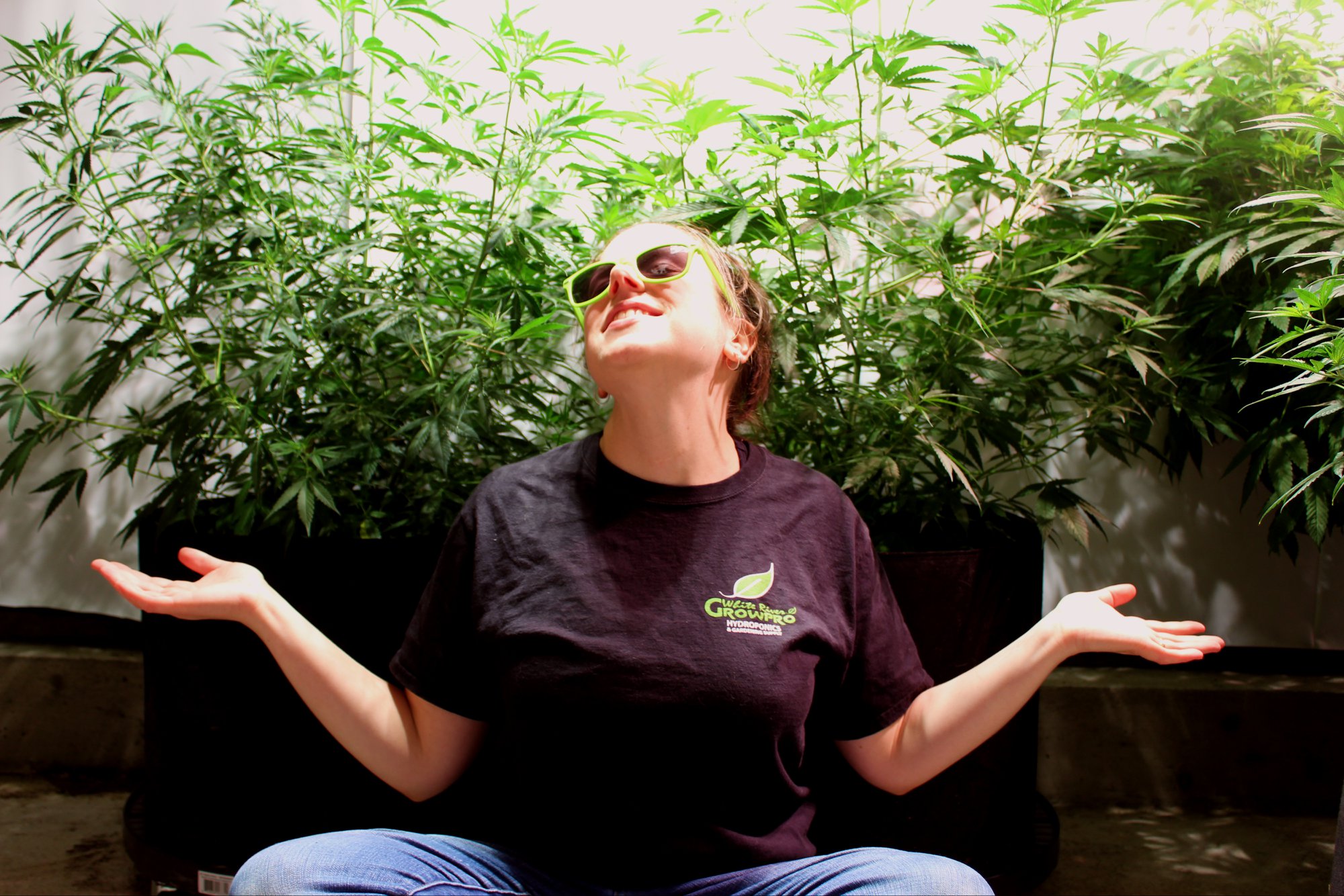 “As an advocate, you’re always banging your head against the wall,” said co-owner Stephanie Waterman of White River Growpro.

Before Waterman jumped in earlier this year, all tier two and above commercial cannabis facilities in Vermont were required to have UL-listed LED lights. After weeks of repeating herself, sending emails, and leaving voice messages, Waterman finally received an email from the lead electrical inspector saying Vermont would now accept UL, ETL, and CSA-certified grow lights.

“The harder we make things, the more we keep things in the legacy market.”

All three certifications test equipment to the same standard and are nationally recognized as safe to use, and Vermont electrical inspectors are now required to accept them. This has given Vermont commercial cultivation facilities a wider array of lighting options to choose from. For Waterman, it was yet another small victory in a long advocacy fight.

“We have to make things more accessible,” said Waterman, who wants to reduce the barrier to entry for growers. “The harder we make things, the more we keep things in the legacy market.”

Waterman was working full-time when her husband, Kendall Smith, opened White River Growpro in 2014. Once the business could support them, Waterman quit her job and joined him in the store. The “Mom and Pop” gardening supply store, located on South Main Street in White River Junction, has earned a reputation as an authority on cannabis cultivation.

Waterman found herself seamlessly stepping into the advocacy role when she felt an obligation to protect cannabis growers, who couldn’t always advocate for themselves because what they were doing was illegal. She wanted the store to have their backs, and started encouraging growers to talk with their legislatures.

“There’s a lot of power in where we spend our money.”

“What happens at Growpro, stays at Growpro,” Waterman said. She and the rest of the White River Growpro team have never strayed away from talking openly with their customers. Since legalization, more people have found their way into the store, not just for products, but also for education on how to grow.

“Cannabis connects so many different kinds of people,” Waterman said.

She said there’s an interesting dichotomy between providing growers with their supplies and advocating for an underground community at the state level. On one side, she’s informing customers about integrating cannabis into their wellness routine; and on the other, she’s attending events like the 2020 Women in Cannabis Summit.

“There’s still people who aren’t ready and who don’t see a home for themselves in the legal market,” Waterman said. Although people are starting to transition out of the legacy market, there are still some who can’t afford to.

“We know the laws are far from perfect,” Waterman said, noting that there’s more work to do in advocating for things such as higher potency and direct access for consumers.

There is a general misconception that it’s more expensive to buy from local grow stores, when in actuality the store is able to offer its customers the same or cheaper prices than buying direct.

This year, White River Growpro has refocused on commercialization and working with farmers to set up growing facilities. “I’ll never forget our first big one that we did with the Clean Cannabis Company, tier three indoor up in Hardwick,” Waterman said. “They were the first group to, you know, really put their faith in us.”

When companies buy through a local shop like Growpro, said Waterman, it has a huge impact on the overall costs of setting up an indoor facility. There is a general misconception that it’s more expensive to buy from local grow stores, when in actuality the store is able to offer its customers the same or cheaper prices than buying direct.

Waterman added that money spent in local shops is recirculated into the Vermont economy. “There’s a lot of power in where we spend our money,” she said.

Many growers tell Waterman they wished they’d talked to White River Growpro sooner. “We’re straight shooters,” she said. Growpro makes it a point to walk its customers through the facts and help them get exactly what they need.

White River Growpro is also outgrowing its downtown building. In 2020, Waterman and Smith purchased a property to house Growpro 2.0. They are planning to build a tier one facility, along with a new garden center to serve not just their growing customers, but also the community. Plans for the property include community food resources and teaching sustainable farming practices.

The Growpro community is awaiting the next steps, and some customers are even offering to help out with the new property. “I love that excitement,” Waterman said. “I love that we have this great community.”

Visit White River Growpro. Thanks to our business partners for supporting this sponsored post!