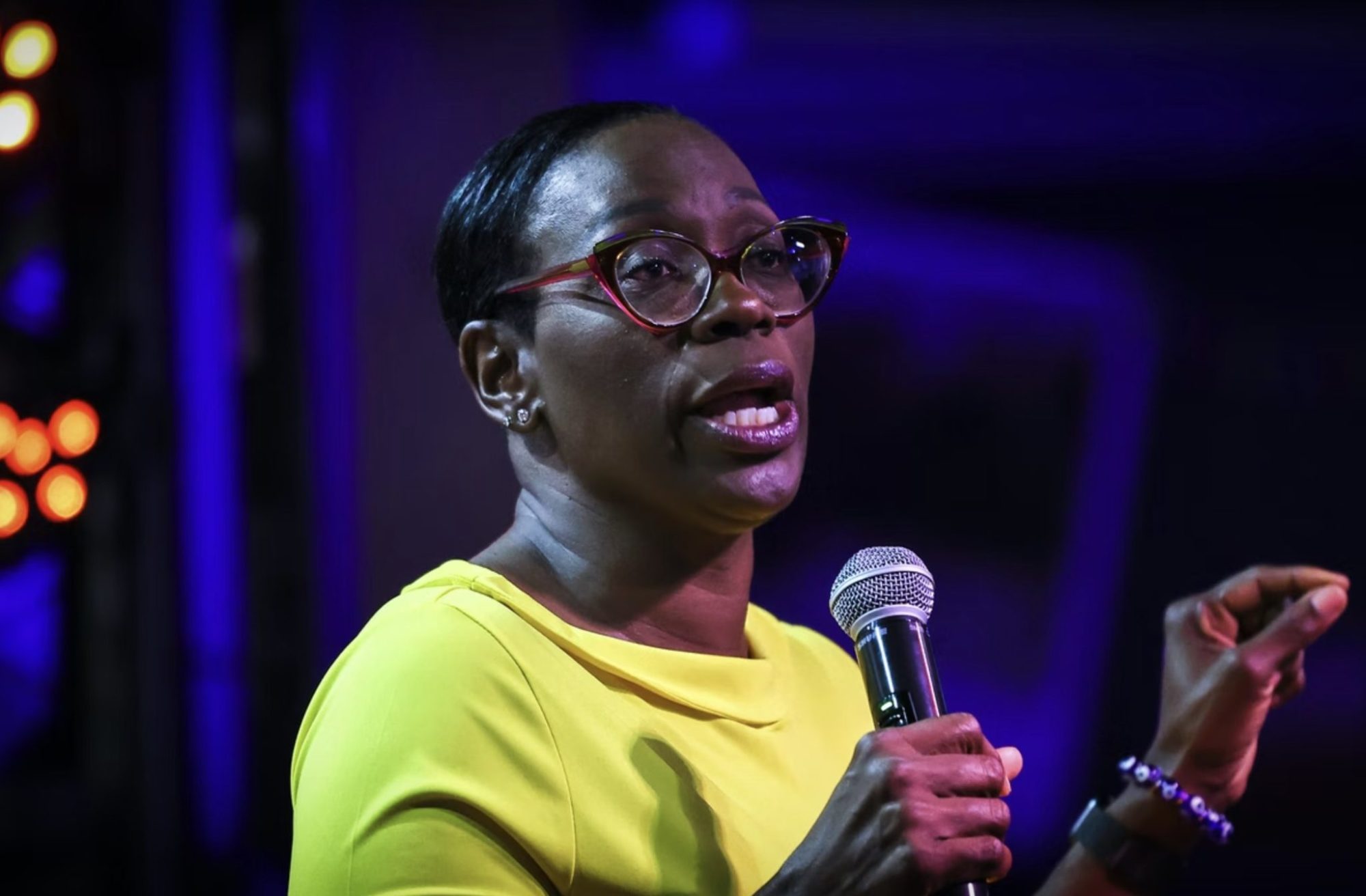 ⭐ In a hurry? Look for the star on our top news items ⭐

⭐Mixing Alcohol and Cannabis: ​​What You Should Know

⭐Face the Facts: Where the Licensing Process for Recreational Cannabis in Conn. Stands

⭐From baseball to cannabis, the transition of Big Papi

⭐How Long Will NH Stay ‘an Island in New England’ Without Legal Marijuana?

⭐Legalized pot is months away in New York State, but no one is sure how the market will work

WATCH: Decriminalizing Cannabis at the Federal Level: Necessary Steps to Address Past Harms

The Last Prisoner Project tweeted that it is “*unequivocally* pro-legalization” and is “against any measure that attaches criminal penalties to cannabis-related activity (i.e prohibitions on homegrow)” shortly after it was accused of preventing a former employee from advocating for legalization.

⭐Cartels are turning our national forests into a warzone

⭐What Cannabis Lounges Could Mean For The Future Of Weed Consumption

It’s time to expand our horizons with legislation that ends the prohibition on marijuana and provides economic and restorative justice. It’ll take all of us coming together to reckon with our past to understand the pain communities of color have felt for years.

Now that cannabis is legal in most states, I don’t think radio and TV stations should be penalized for advertising safe, legal cannabis products on their programs.

That’s why I wrote a bill to allow for radio and TV stations to accept advertising for legal cannabis products. pic.twitter.com/vPjrTdHHZW

⭐ Why Medical Cannabis Is Gaining a Foothold in War-Torn Ukraine

⭐10 Best Cannabis Podcasts to Listen to While Getting High

⭐ Study: Legalization of Retail Cannabis Sales Not Linked to Increase in Youth Use

⭐ The Weed Industry Must Reckon With Its Internalized Misogyny.