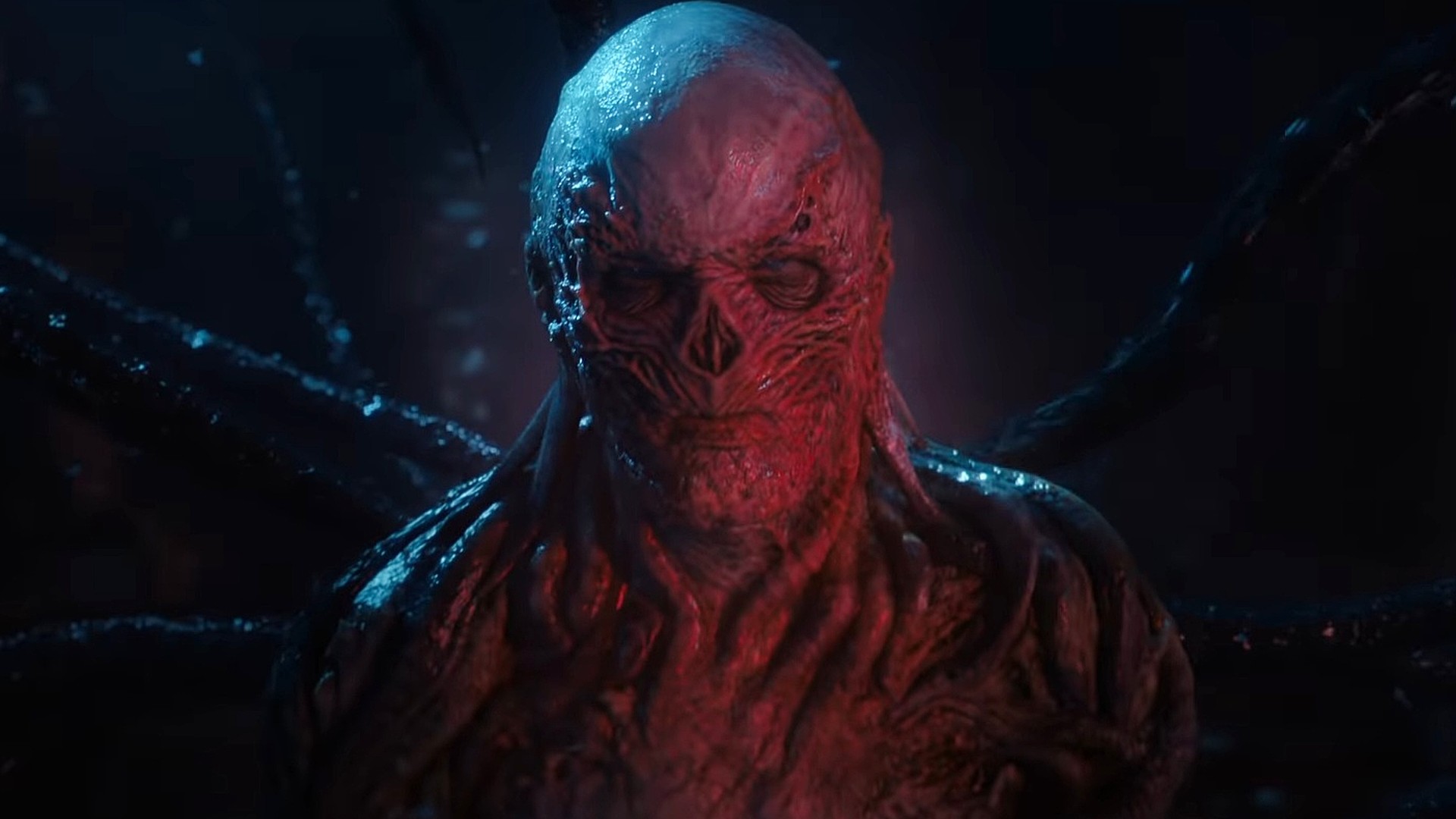 The living nightmare known as Vecna in Stranger Things season 4.

Looking for something to watch at home? Here are eight of our top streaming picks for summer – both movies and TV – along with an infused stovetop popcorn snack recipe to keep the post-toke fun going.

No spoilers, we promise!

Streaming on Netflix: The Upside Down is more terrifying than ever in the final installment of “Stranger Things” Season Four, with a finale runtime of nearly 2.5 hours. We won’t give anything away, but it’s definitely the most. Metal. EVER. Released July 1.

BONUS: Stranger Strings: What Does a Bygone Vermont Music Festival Have to Do With a Netflix Hit?

Streaming on Netflix: “The Gray Man” is reportedly the most expensive film Netflix has ever produced. This star-studded summer action thriller promises to be packed with gunfire, car crashes, fireworks and snark, with a top-notch cast that includes Ryan Gosling and Chris Evans. Dumb but fun – perfect summer fare.

Available on Netflix July 22. “The Grey Man” will also be released in theaters on Friday, July 15.

Streaming on Netflix: Gamers who’ve played this one will remember it well. On July 14, the mega video game franchise is getting adapted into its own series with more evil than ever before. Not for the faint of heart.

Streaming on Netflix: This 2018 release (unfortunately) has new significance after the Supreme Court’s recent reversal of Roe v. Wade. Through interviews with abortion rights supporters and opponents, “Reversing Roe” lifts the lid on the decades-long, and now successful, political campaign to overturn Roe v. Wade.

Streaming on Amazon Prime: “The Boys” season 3 is a masterpiece of satire, by turns depraved and unhinged, building up to an epic face-off for the season finale. Yes, Homelander is Trump. Expect gory fight scenes dotted with spontaneous musical interludes. Another one not for the faint of heart.

‘The Boys” season 3 consists of eight episodes. Three were released on June 3. The rest follow weekly every Friday, with the finale airing on July 8.

Streaming on Hulu: The Bob’s Burgers Movie, which hit theaters in May, goes to Hulu streaming on July 12. This adaptation of the popular animated TV comedy is fittingly funny and sweet, and full of the charming family togetherness and silly shenanigans we’ve all come to expect from the series.

What We Do In The Shadows season four

Streaming on Hulu: FX’s “What We Do in the Shadows” (July 13), the vampire mockumentary returns for its fourth season starting on July 13. Clever, hilarious and packing a sneaky dose of heart, it’s a must-watch. New episodes stream a day after they first air on FX.

Star Trek: Strange New Worlds premiered on Paramount+ on May 5, 2022, and its first 10-episode season is running through July 7.

How could we not kick off our streaming series without a classic movie popcorn?  Follow the quick and easy recipe below to make a heady bowl of popcorn with infused butter or oil. If you’ve got less of a tolerance, we recommend using regular coconut oil or cutting it with non-infused oil for a lighter touch. 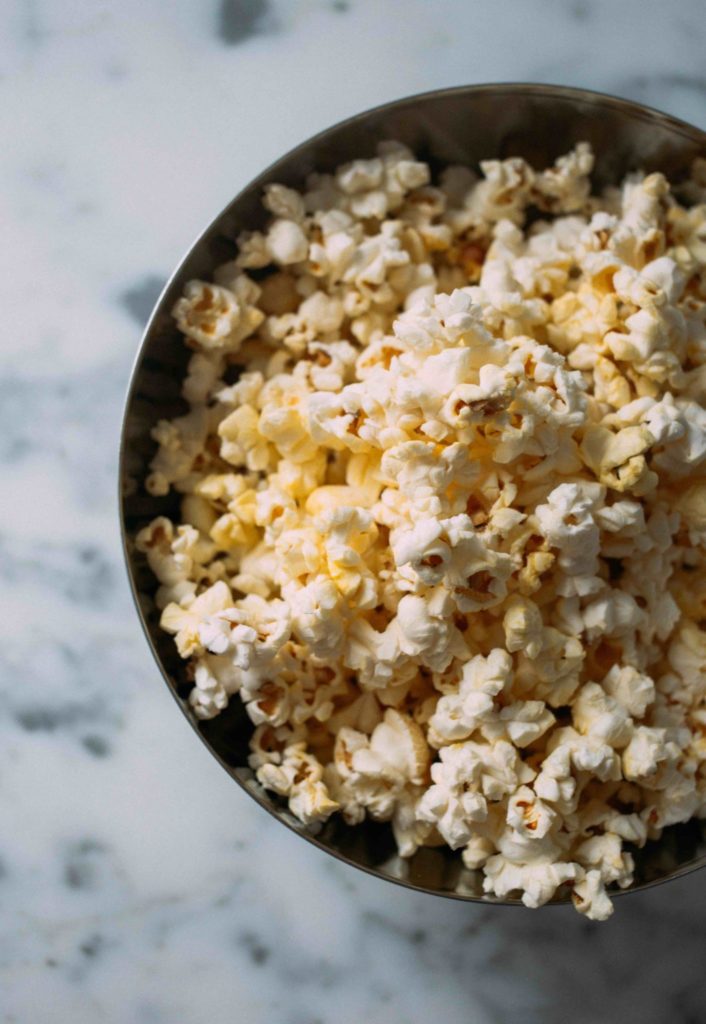 Notes: If you like, you can add other herbs and flavors to spice up your popcorn game. Some of our favorite seasoning combos: