How Cannabis Use Can Impact Divorce Proceedings 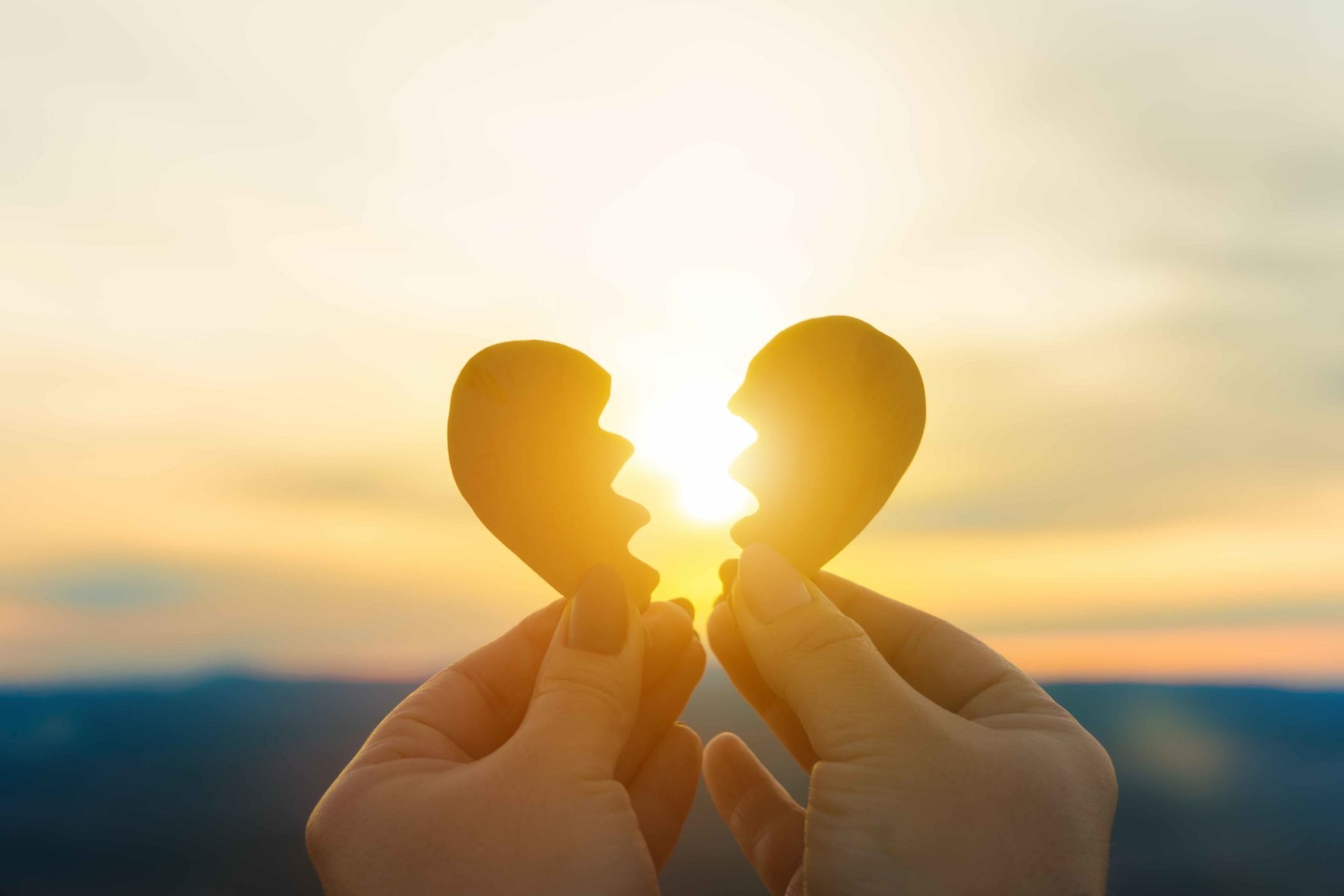 How can cannabis consumption, possession and cultivation impact divorce proceedings?

Finding an attorney who specializes in both drug policy and family law (in your state) may be tricky, but it will be worth it in the long run.  Legal experts share how cannabis use can impact divorce proceedings in Vermont and other states.

Divorce is a complex process, no matter where you live, but the situation only becomes more intense when it involves child custody. While high divorce rates are nothing new (40-50% of American marriages end in divorce), the topic of getting high is a new element of concern when marriages dissolve. Even if you have a medical card or live in a state where adult use is legal, cannabis use can factor into financial and custodial outcomes in a divorce.

Because social and legal acceptance is mounting, more parents are going public about their use. While this helps with the normalization of using the plant, conservative judges might not understand the importance of reducing stigma. The legal status makes no difference because a disgruntled spouse can paint cannabis as a “crutch” or dependency.

Even more troubling is how “stoner” stereotypes can impact how a court views parental financial responsibility. Suppose a parent is a medical cannabis cardholder, for instance, and can’t work full-time because of their qualifying condition. In that case, that fact could become part of the conversation concerning child support or any other financial matters. Additionally, because cannabis is costly, the monthly expenditure could be under scrutiny.

Erin Levine, the founder of Hello Divorce, points out that in a contentious situation, one spouse (who doesn’t consume cannabis) can accuse the other of being self-supporting — using the ex’s habitual cannabis consumption to paint them as unwilling to contribute financially or emotionally. Even if the parent who consumes earns money and proves otherwise, the implication of lazy stoner behavior can go a long way with a conservative judge.

“If you have a conservative judge, you can expect that the court will make orders ‘protecting’ the children.” Erin Levine

Because most states are now no-fault, Levine clarifies, plant medicine use doesn’t often factor into proceedings unless the case involves child custody. Levine makes clear that living in a state where adult cannabis use is legal doesn’t protect a parent from the accusation of abuse.

“If you have a conservative judge, you can expect that the court will make orders ‘protecting’ the children,” Levine tells Heady Vermont.

Attorney Brandon Dorsky says that because of the legal limitations on purchase and cultivation in Vermont, an argument could potentially be made that cannabis-related activities pose a threat of danger.

“A skilled lawyer could argue that an adult that does not have a medical license but is in nonetheless in possession of cannabis is likely engaged in activity or activities that are risky and/or presents a danger to the children, whether it be cultivation of cannabis (lawful or unlawful) and/or the illicit procurement of cannabis,” Dorsky says. “That line of argument could potentially influence a judge’s decision on the allocation of custody and/or decision-making powers.”

He adds that it “would not be outside the realm of possibility for a party in a divorce proceeding to hire a private investigator and the investigator collect evidence,” which could then be used to create a narrative that paints the parent’s lawful use of cannabis, whether medicinal or recreational, as presenting a threat to a child.

In some cases, parents must undergo drug testing and treatment. Family lawyer Jonathan Breedan says that he saw a custody case where a mother was made to complete drug therapy programming. In North Carolina, where he practices, custody cases are separate from divorce, and cannabis is illegal on a state level. Breedan says that the use of the plant will have a very negative impact on a parent during a custodial case.

“I recently had a case where the mother tested positive for cannabis and was not allowed overnight visitation with her young child,” Breedan says. “Judges will often order a person using cannabis to go to drug abuse assessments and follow the recommended course of treatment.”

Hiding cannabis use or proving that it is being done away from children won’t necessarily secure custody or smooth tumultuous proceedings. Courts view any impairment as a potential danger to a child, regardless of medical need, so it doesn’t matter when or how cannabis is being used. Attending treatment and agreeing to quit may be the only sure way to guarantee an equal division of custodial and financial rights, as unfair as it may seem.

“Voluntarily completing a drug assessment and following the recommended course of treatment does help your case,” Breedan tells Heady Vermont.

Regardless of what a parent does to prove safety precautions are being followed, the ‘war on drugs’ frames the use of anything on the Schedule 1 controlled substance list as something that can cause impairment. Smoking any substance on that list, especially within proximity to a minor (whether in a separate room or the same car), will put a parent at risk of losing in a custody battle. There is enough misinformation available to accelerate any harmful claims from an ex-spouse who is an opponent to cannabis.

“If cannabis is illegal in your state, you may be in a vulnerable position.” Jessica C. McElfresh

It may seem like a no-win situation, but Levine says that she sees the tides changing, and courts are becoming more accepting of cannabis use. Finding an attorney who specializes in both drug policy and family law (in your state) may be tricky, but it will be worth it in the long run. California-based defense lawyer Jessica C. McElfresh clarifies the crucial issue is understanding what is legal where you live.

McElfresh maintains that cannabis use should not have relevance in divorce proceedings that don’t involve children, other than as a tool to damage reputations. The court should not view cannabis in a light different from wine in an adult-use state.

“If cannabis is illegal in your state, you may be in a vulnerable position,” McElfresh says.

Ultimately, until laws change on a national scale, cannabis can make divorce proceedings more complex. The only way to combat the difficulties plant medicine can cause is to continuously educate about laws and keep your use separate from children if possible. Taking steps to prove that you’re consuming safely and responsibly will go a long way in any legal battle involving family law.