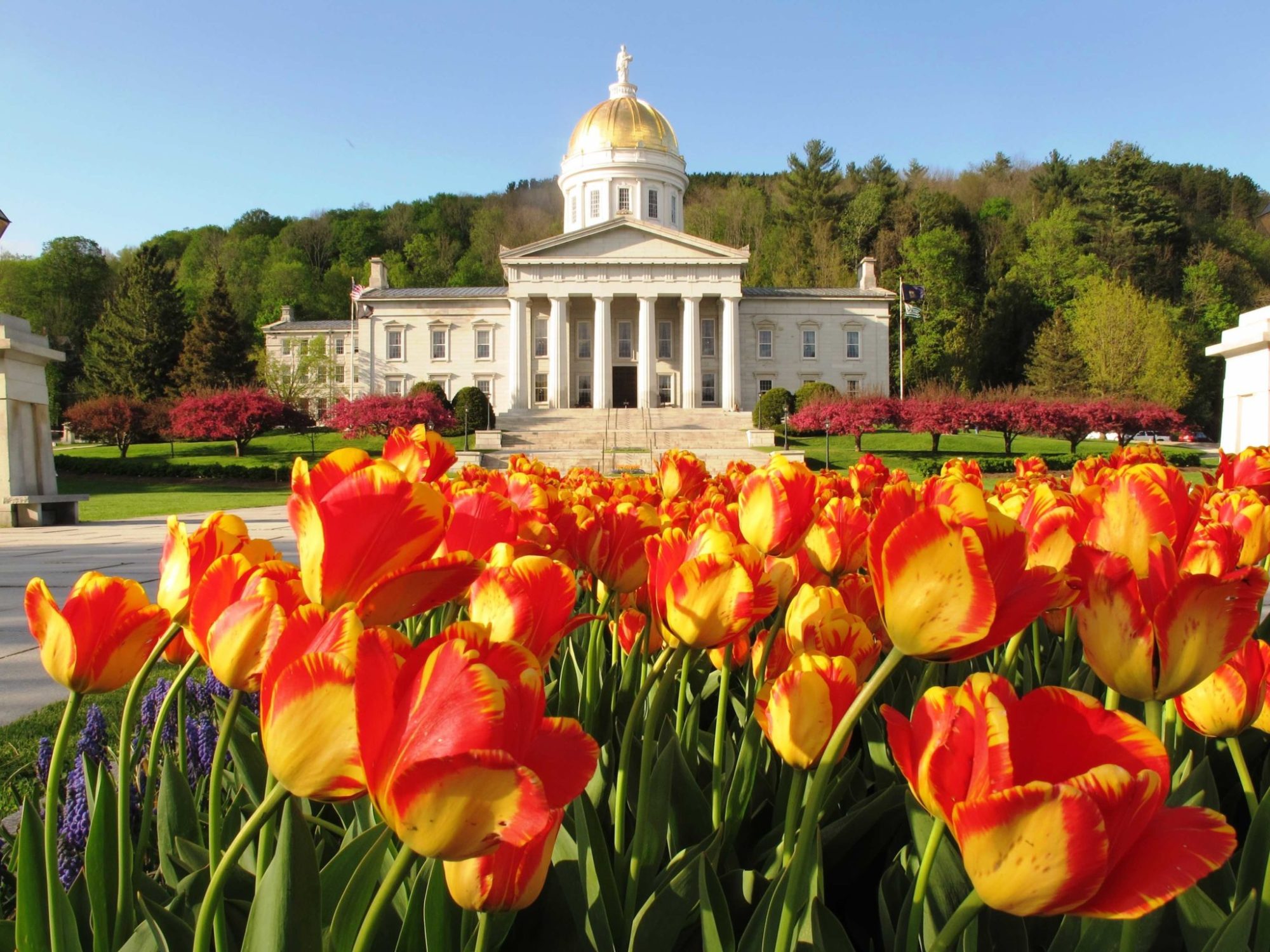 MONTPELIER — Governor Phil Scott signed bill S.188 into law Tuesday of this week. Oft-discussed this session, the primary goal of the bill is regulating small cultivators as farming and the legality between cultivators and businesses.

S.188 also covers a litany of important updates regarding regulation of products and of the overall industry. However, it got the most media attention for the 60% THC caps on concentrates in the last few days of the session.

As for licensed cultivators, they will be given the green light to sell seeds and clones to other licensed cultivators and wholesalers. However, some advocates are pushing to allow this to open up further to the public, often called direct-to-consumer sales. Also, small cultivators will now have an easier time getting started with a few less hoops to jump through, including tax exemptions.

“There were sales tax exemptions that we fought for, which is really the purpose of the agricultural designation.”
— Geoffrey Pizzutillo, Vermont Grower’s Association

“We are glad that the Senate put back the tax exemptions. There were sales tax exemptions that we fought for, which is really the purpose of the agricultural designation,” said Executive Director Geoffrey Pizzutillo of the Vermont Grower’s Association.

He pointed out that previously, under the law, undue burdens would have been created for small cultivators. “You know with our current law, without 188, a farmer would be expected to buy a whole new tractor? All new equipment just for cannabis. That is completely unreasonable… To the point where it would prevent a business or a farmer from even participating,” Pizzutillo said.

The biggest sticking point of the bill was the 60% cap on cannabis concentrates. Advocates were hopeful when the Cannabis Control Board indicated last fall that they opposed the caps, and the Vermont Senate passed a bill striking the THC caps earlier this year.

After concerted lobbying by anti-pot groups such as Physicians for Healthy Communities (a registered lobbyist with the state) and the Vermont Medical Society, and a sudden and mysterious reversal in stance by a Vermont Department of Health official, the THC caps were restored in a house version of the bill, the one the Governor has now signed. The language reads as:

Solid and liquid concentrate cannabis products with greater than 60 percent tetrahydrocannabinol may be produced by a licensee and sold to another licensee in accordance with subchapter 3 of this chapter but shall not be sold to the public by a licensed retailer or integrated licensee. (Full text of S.188/ Act 158 as enacted)

The concentrate cap, however, does not apply to pre-packaged vapes.

“The reason they don’t want to cap vape carts is because we’ve seen what happens when you require producers to reduce the concentration of vape carts. People [can] die with all the filler stuff,” said attorney Dave Silberman.

When it comes to fillers and synthetics, S.188 also regulates synthetics and cannabis derivatives such as delta eight and delta nine. This is important because, Silberman said, it would lead to unregulated competition throughout the market.

“If people kind of focused a little bit and tried to come up with a strategy of addressing the [THC cap] concerns that people have raised in the legislature and anti legalization advocates have been posing, I think there’s a there’s a chance of getting this done.”
— Dave Silberman, attorney

All in all, the changes in S.188 reflect efforts to label cannabis cultivation as agricultural rather than commercial, which is a step in the right direction for cultivators. It lifts some weight off of their shoulders with tax exemptions and allows them to sell their seeds and clones to each other, which is beneficial, especially if they have an excess amount.

For advocates, while the bill represents a small step forward in regulating Vermont’s nascent cannabis marketplace, regulatory changes still need to be made, particularly on the THC caps, which Cannabis Control Board Chair James Pepper told lawmakers earlier this year would be “a gift to the black market.”

“I think if people kind of focused a little bit and tried to come up with a strategy of addressing the concerns that people have raised in the legislature and anti legalization advocates have been posing, I think there’s a there’s a chance of getting this done, either next year or the year after that,” said Silberman.

S.188, now Act 158, also requires the Cannabis Control Board to deliver a report to legislators on the concentrate caps.

“We’re required at the end of this year to send a market report on how this 60% cap really inhibits our market and various other things related to concentrates,” said Cannabis Control Board Member Kyle Harris. “[We] will deliver a report to the legislature, and I’m hopeful that with time and understanding there is a path forward to do this safely and effectively.”