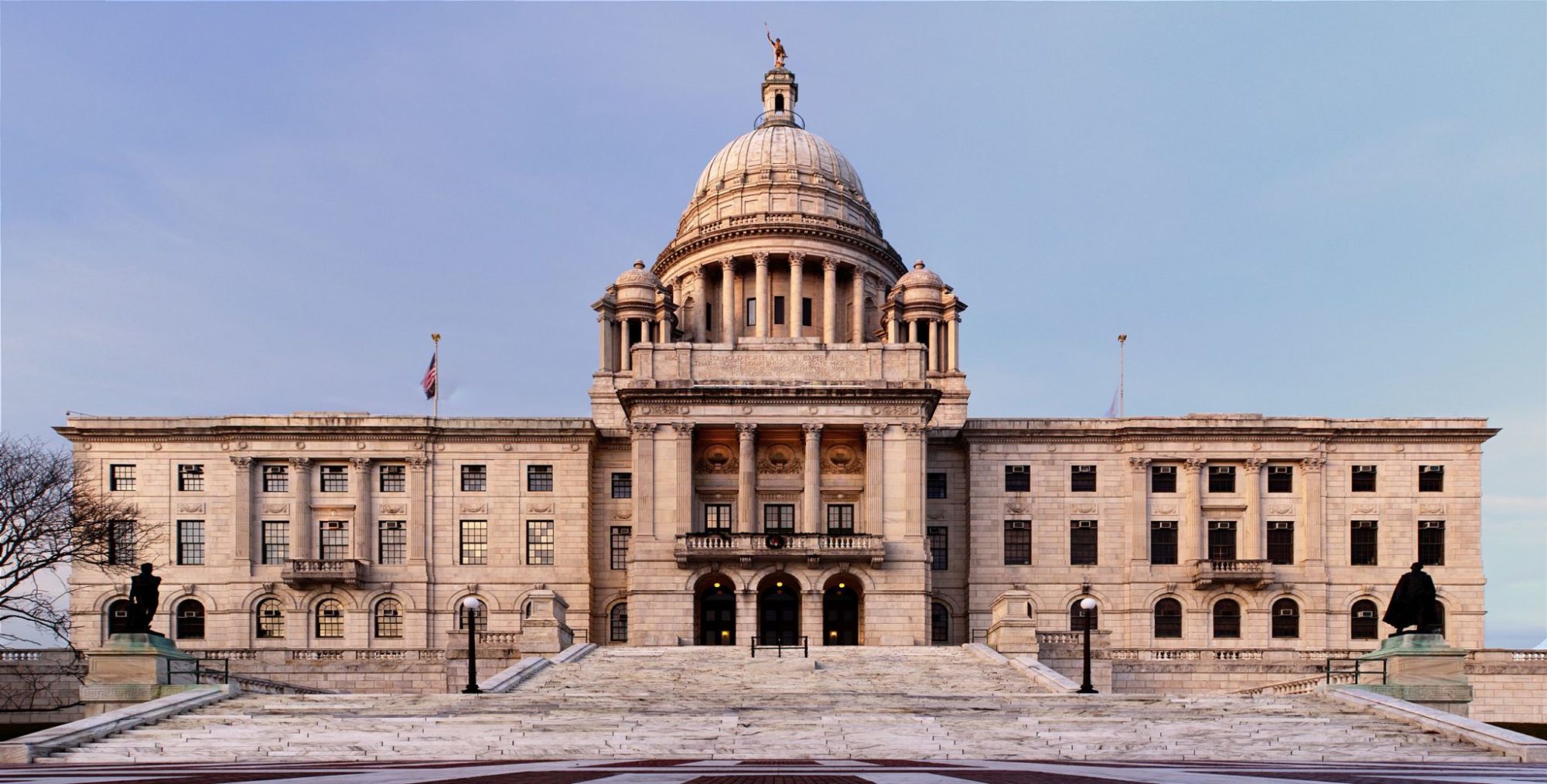 Democratic Governor Dan McKee signed legislation into law this afternoon legalizing the personal use and licensed retail sale of cannabis to those age 21 or older. Provisions in the law permitting adults to possess and home cultivate cannabis took effect upon signing.

“Rhode Island now joins the growing list of states that have prioritized common sense and justice over the status quo of a failed and nonsensical prohibition,” said NORML Executive Director Erik Altieri. “The approval of legalization in Rhode Island is just the latest sign that the overwhelming majority of Americans want marijuana to be legalized and that their lawmakers are becoming more responsive to this growing public sentiment.”

Added NORML’s State Policy Manager Jax James: “We are pleased that Governor McKee moved swiftly to sign this common-sense legislation into law. The overwhelming support for this bill exhibited by lawmakers and the expeditious nature with which it was signed into law is indicative of the strong level of public support that exists in favor of legalization not only in Rhode Island, but also nationwide. This new law will work to rectify past wrongs while also moving Rhode Island forward toward a brighter and more prosperous future.”

The Rhode Island Cannabis Act allows adult Rhode Islanders age 21 and up to possess (up to one ounce in public or up to 10 ounces at home), home-cultivate (up to six plants, no more than three mature), and purchase limited amounts of cannabis. It also facilitates the automatic review and expungement of past criminal records. Under the measure, records must be vacated no later than by July 1, 2024. The Act also includes provisions for re-investing tax revenue from cannabis sales into those communities that were previously most harmed by prohibition, as well as programs to aid social equity applicants seeking to enter the market.

The law provides for 33 cannabis retail facilities to operate within the state. The state’s existing medical cannabis providers also will be able to apply for licenses to sell cannabis products to adults. It is anticipated that some of those dispensaries may begin providing cannabis to the adult-use market as soon as this December.

Rhode Island is the 19th state to legalize cannabis for adults. Voters in several additional states, including Maryland and Missouri, will decide on the issue in November.