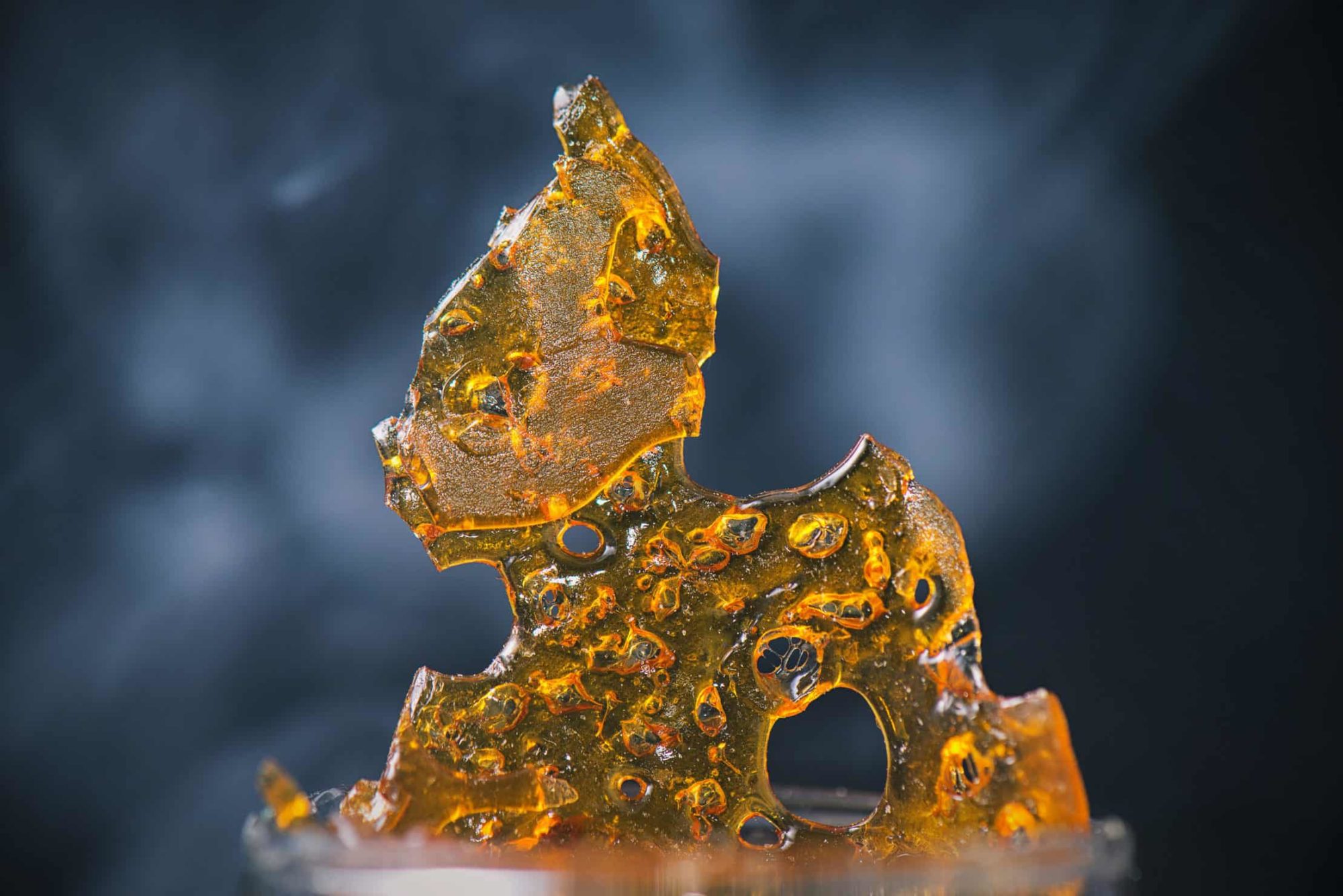 Editor’s Note: This article includes recent reporting from both VTDigger and Seven Days.

MONTPELIER — On Wednesday, Vermont lawmakers passed a bill that retains limits on high-potency cannabis, despite efforts by activists to remove them, and officials who have expressed concern that the caps will undercut the legal market expected to open this fall.

The Senate, which last month passed a bill striking the THC limits, approved by voice vote yesterday a different, House-backed measure, S.188, that restored the caps. That bill now heads to Gov. Phil Scott’s desk for his signature.

“Having caps will hurt us, but that’s a fight for another day.” — Sen. Dick Sears (D-Bennington)

“Having caps will hurt us, but that’s a fight for another day,” he told Seven Days.

Physician groups such as Vermont Medical Society and Physicians for Healthy Communities pushed for the caps, contending that high-potency pot is linked to substance use disorder and emergency room visits.

Potency limits on legal products, however, will put licensed cannabis producers at a disadvantage against legacy market sellers and legal retailers in neighboring states like Massachusett’s, where those caps don’t exist. No other state with an established adult use market has imposed potency caps, though Connecticut’s market, still forthcoming, will have restrictions similar to Vermont’s.

Board chair James Pepper recently told lawmakers that potency limits would be a “gift” to the black market.

Act 164, the 2020 law that established legal adult use sales, included a ban on sales of concentrated cannabis products such as edibles, hash and dabs that have THC levels over 60 percent. It also included a cap of 30 percent for THC flower. Prepackaged vape pens are not subject to the potency limit.

Industry advocates thought they had a chance to remove the caps when the state’s Cannabis Control Board came out in opposition to them last fall. Board chair James Pepper recently told lawmakers that potency limits would be a “gift” to the black market.

“There is a very broad consensus among regulators that caps are a bad idea,” Pepper told VTDigger last week. “A black market will fill this gap. They’ll do so using very dangerous products.”

The Vermont Department of Health supported eliminating a cap on levels of more than 60% THC in solid cannabis concentrates, according to an April 28 message from the department to the chair of the House Committee on Human Services, Rep. Ann Pugh, D-South Burlington.

Lawmakers said it was not immediately clear why the health department reversed its recommendations.

Then a day later, in a sudden reversal in stance, Englander sent a follow-up memo stating that “upon further consideration,” the department “maintains that a foundational component of the original legislation remain in place,” VTDigger.org reported.

Englander was not available for an interview last week, according to Ben Truman, a spokesperson for the Department of Health, and lawmakers said it was not immediately clear why the health department reversed its recommendations.

Following that switch, Rep. John Gannon (D-Wilmington), restored the caps to H.548, a bill that also cleaned up and clarified other aspects of the original law. The Senate sent the bill to a conference committee, and, in response, the House inserted the H.548 language, including the caps, into a separate cannabis bill, S.188.

Gannon said Wednesday that he reinserted the caps to reflect House lawmakers’ longstanding position. Regulations on cannabis concentrates are an important consumer safety protection, he said, noting that states such as Colorado have recently enacted daily purchase limits and labeling requirements. Cannabis advocates in Vermont have not put forward any alternatives to potency caps, Gannon said.

“They held the damn thing for over a week and a half and then come up with this,” said Sen. Dick Sears, D-Bennington, chair of the Senate Committee on Judiciary, at a committee hearing Friday. “There isn’t much time to call for a conference committee. I’m really frustrated by the proposal from Rep. Gannon in the House.”

The S.188 language approved by both chambers this week allows wholesalers to sell high-potency concentrates that manufacturers could then dilute to make consumer-grade products.

S.188 also orders the Cannabis Control Board to prepare a report for lawmakers in December that contains “a summary of the regulated market share” for concentrates above 60 percent THC as well as “the status of the illicit market for those products in other states with a regulated adult-use cannabis market.”

Geoffrey Pizzutillo, cofounder and executive director of the Vermont Growers Association, which published an op-ed opposing the caps earlier this week, said the bill’s passage brings “drastic uncertainty” to the market that fully opens on October 1.

Sears and Gannon said they do not expect lawmakers will take any further action on cannabis before they adjourn this week.