It’s Almost May 1 – So What Does That Mean For Legal Cannabis Sales in Vermont? 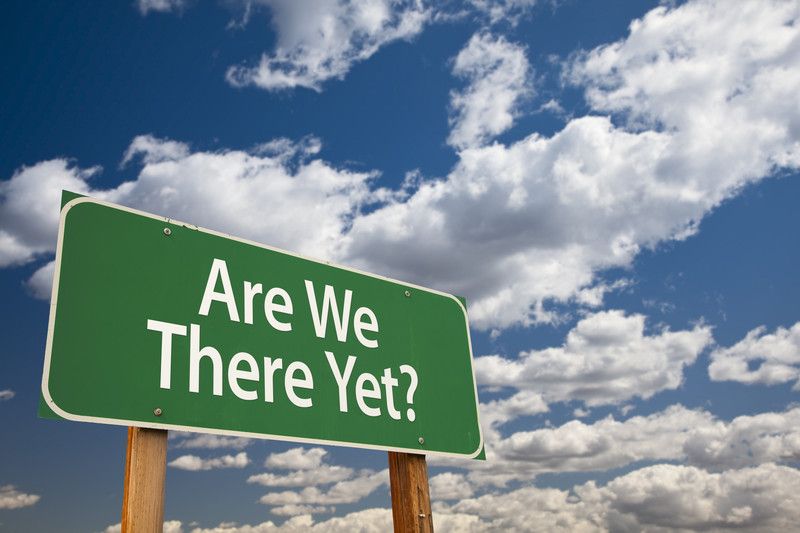 According to statute, May 1 – tomorrow – is the date that established medical dispensaries in Vermont may begin selling adult use cannabis to adults 21 and over.

But it’s not looking like that’s going to happen.

Vermont’s Cannabis Control Board said during their regular Monday meeting that due to a staffing shortage, issuing of licenses would likely be pushed back by at least a few weeks. The board has also not received any applications from integrated licensees, or existing medical dispensaries.

The board faces a May 1 deadline to approve more than 60 growing applications so cultivators can plant in the warmer months and have sales ready for the fall.

But the regulatory board still only has four staff members and state funding for the full, 15 positions wasn’t approved until March.

“I have a very hard time believing we are going to be issuing ANY operational license by May 1, which is this weekend,” said Control Board Commissioner James Pepper.

The board hopes to hire their licensing compliance and enforcement staff in the coming weeks so they can work through the application backlog.

The board also revealed on Monday that it has not received any applications for an “integrated” license, which is available only to the three out-of-state owners of Vermont’s medical cannabis dispensaries.

Under state law, holders of an integrated license are technically allowed to start selling on the adult-use retail market on May 1 — five months before other retailers, who will be allowed to open October 1.

However, in Burlington, Vermont’s largest city, after urging by cannabis advocates, local opt-in language does not allow any cannabis retailers to open until October.