Control Board Opens Up Cultivation Licenses Ahead of Schedule, Says Operational Licenses Unlikely To Be Issued By May 1 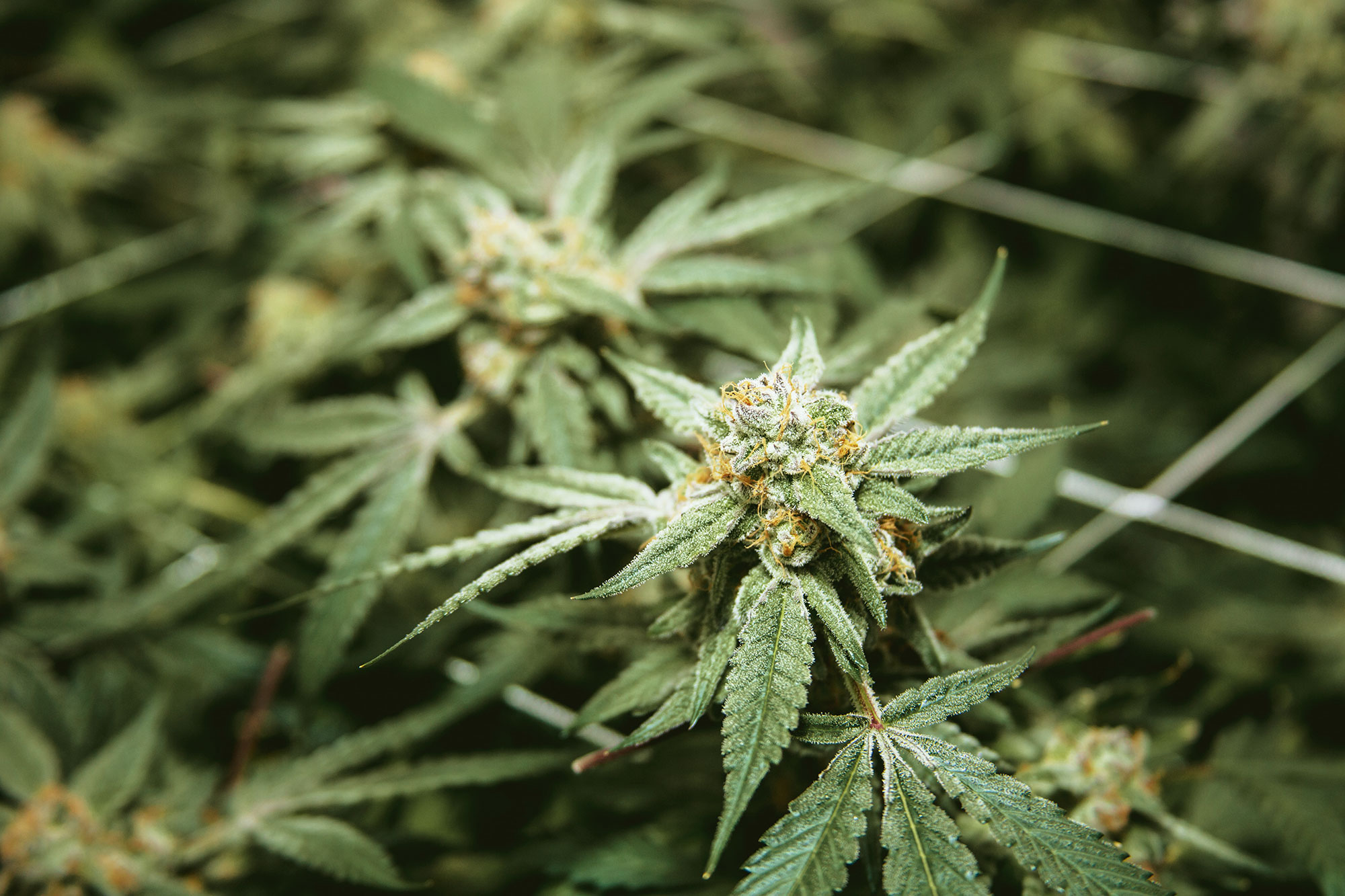 MONTPELIER — During today’s regular meeting of the Vermont Cannabis Control Board, Chair James Pepper said that the board would be opening up applications for all cultivation tiers, except Tier 6, ahead of schedule.

“We are recognizing that people need to get these plants in the ground,” Pepper said as the meeting kicked off. The window remains open for testing labs and integrated licenses.

Pepper also said that due to staffing constraints, and given the number of applications and the review process, licenses were unlikely to be issued by May 1.

“I have a very hard time believing we are going to be issuing ANY operational license by May 1, which is this weekend,” he said.

The control board is currently hiring to fill a number of positions, including licensing agent and deputy director of licensing. Job descriptions and more information on all positions may be found on the Vermont Department of Human Resources website.

“Once these are hired I fully expect that the pace of us issuing licenses will pick up significantly,” Pepper said.

Other updates: The board received a letter from the FBI denying their request to do background checks, which was submitted over a year ago. “We are working on this issue on a number of fronts,” said Pepper, and for now licensees do not need to be fingerprinted for their operating licenses.

Finally, the board has released tax guidance for licensed cannabis businesses, which is now available online via the Vermont Department of Taxes.

As of today, the control board has received 83 fully submitted applications from small cultivators, which they will be reviewing in order, with the exception of two social equity applicants who get priority review.

The board also revealed on Monday that it has not received any applications for an “integrated” license, which is available only to the three out-of-state owners of Vermont’s medical cannabis dispensaries. Under state law, holders of an integrated license are allowed to start selling on the adult-use retail market on May 1 — five months before other retailers, who will be allowed to open October 1.

Last week, the board voted to close the pre-qualification application window on May 31.