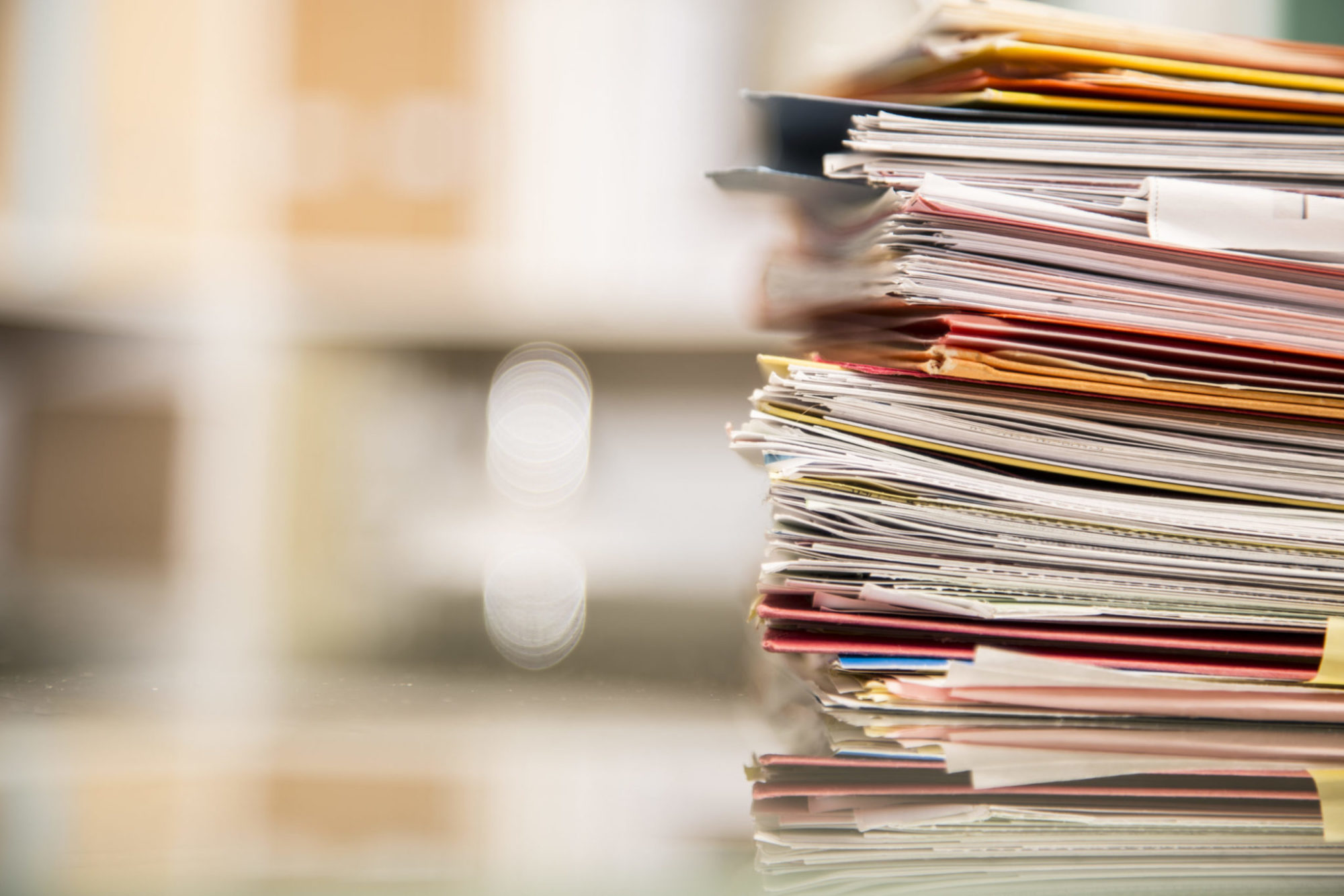 MONTPELIER — During today’s regular board meeting of the Vermont Cannabis Control Board, Commissioner James Pepper said that the Board had received 565 pre-qualification applications across all areas of the supply chain and that it would begin approving them today.

The vast majority of cultivator pre-qualify applications were Tier 1, and 84 were submitted for retail establishments. 85 were submitted for manufacturing, and 9 for testing labs. Pepper said that initial pre-qualification approvals would start tonight. “It will start slowly and then speed up,” he said.

On Friday, the Control Board opened up full applications for all tier-1 cultivators (indoor, outdoor, and mixed), testing laboratories, and integrated licenses. As of today’s meeting, Pepper said that 10 applications that have been fully submitted. “The board has not reviewed these,” he said. “But they at least satisfy all the requirements.” There are over 100 more applications that are at various stages in draft form.

Control Board members formally approved four pre-qualification applications from tier 1 small cultivators whose names were redacted. None of the applicants were seeking another license type.

Other areas discussed included background checks and fingerprinting. Pepper said the Board had applied for authorization from the Federal Bureau of Investigation nearly a year ago, and had not received a response despite repeated efforts.

“We are not going to require background checks or fingerprinting for an operating license” for the time being, Pepper said, adding that the Board would be contracting with a third party vendor to conduct background checks. “We’ll reach out to you when the time is right about how to get that background check,” he said.

During the meeting, Board members also formally approved Rules 3 and 4, discussed their conflict of interest policy, and provided clarification on the definition of a social equity applicant.