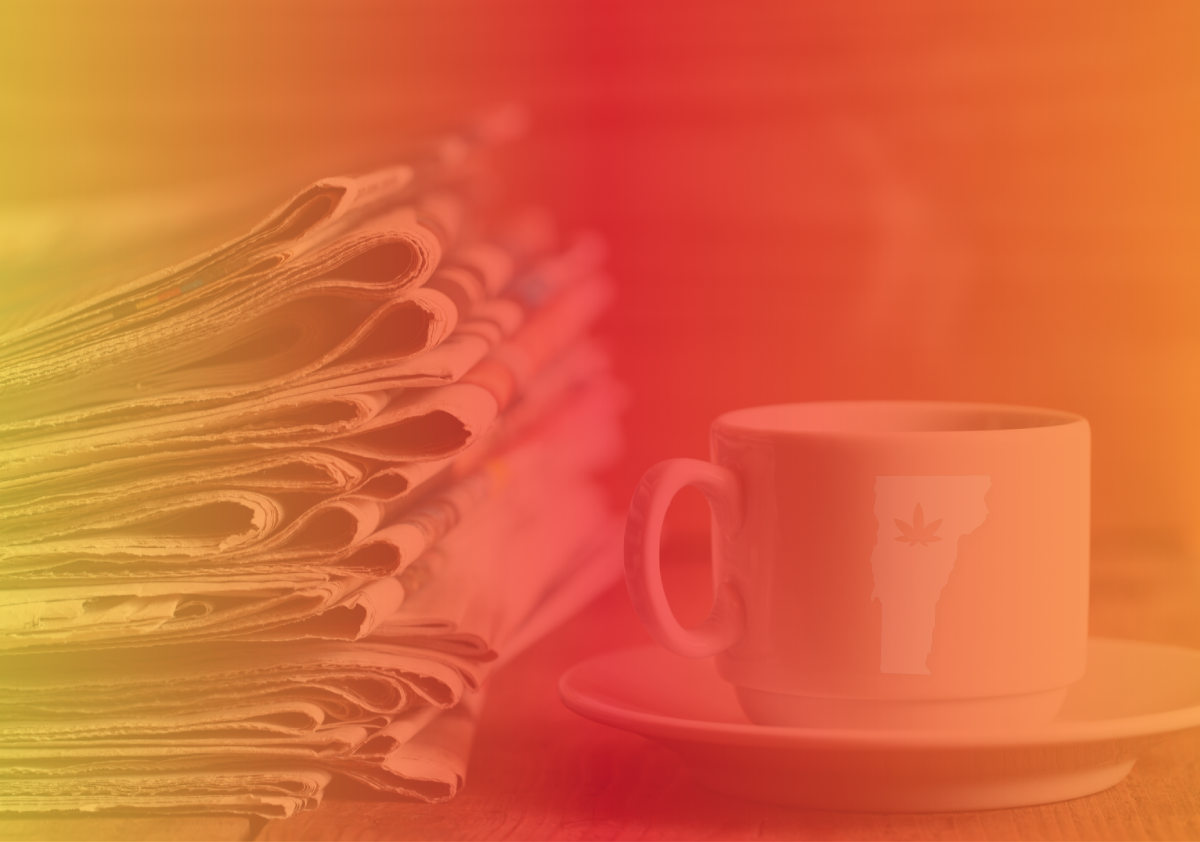 On Friday, March 25, Gov. Phill Scott signed into law a key bill that prepares Vermont for the sale of adult use cannabis in October, H.701.

So far this session, only H.701 has become law. The bill sets licensing fees for all cannabis establishments, as well as for patients, caregivers and dispensaries that participate in the Vermont Medical Cannabis Registry.

As Vermont’s 2022 legislative session passes its midpoint and the crossover period comes to a close, advocates are gauging the momentum of other cannabis-related measures still under consideration.

Read the latest on the #vtpoli cannabis bills in our most recent legislative update.

Meanwhile, the Cannabis Control Board is preparing to accept the first round of full license applications on Friday, April 1. Read on for more Vermont-focused updates:

— via The Vermont Standard

The Vermont town of Stockbridge, which voted in a Tuesday, March 22 Town Meeting earlier this week, approved Article 9 on cannabis retailers with 111 yes votes and 75 no votes. — via Town of Stockbridge

CASTLETON — A re-vote on cannabis retail is being held in town on April 13. At this year’s Town Meeting Day, the vote on cannabis failed 351-306. Residents may attend an informational session at the Castleton Fire Department on Tuesday, March 29 at 6 p.m. — via Rutland Herald

Cannabis Control Board: Application window for licensing opens on Friday

Small cultivators, testing labs, and integrated licensees may apply for licensure starting at the end of this week on Friday, April 1.

— via Vermont Cannabis Control Board