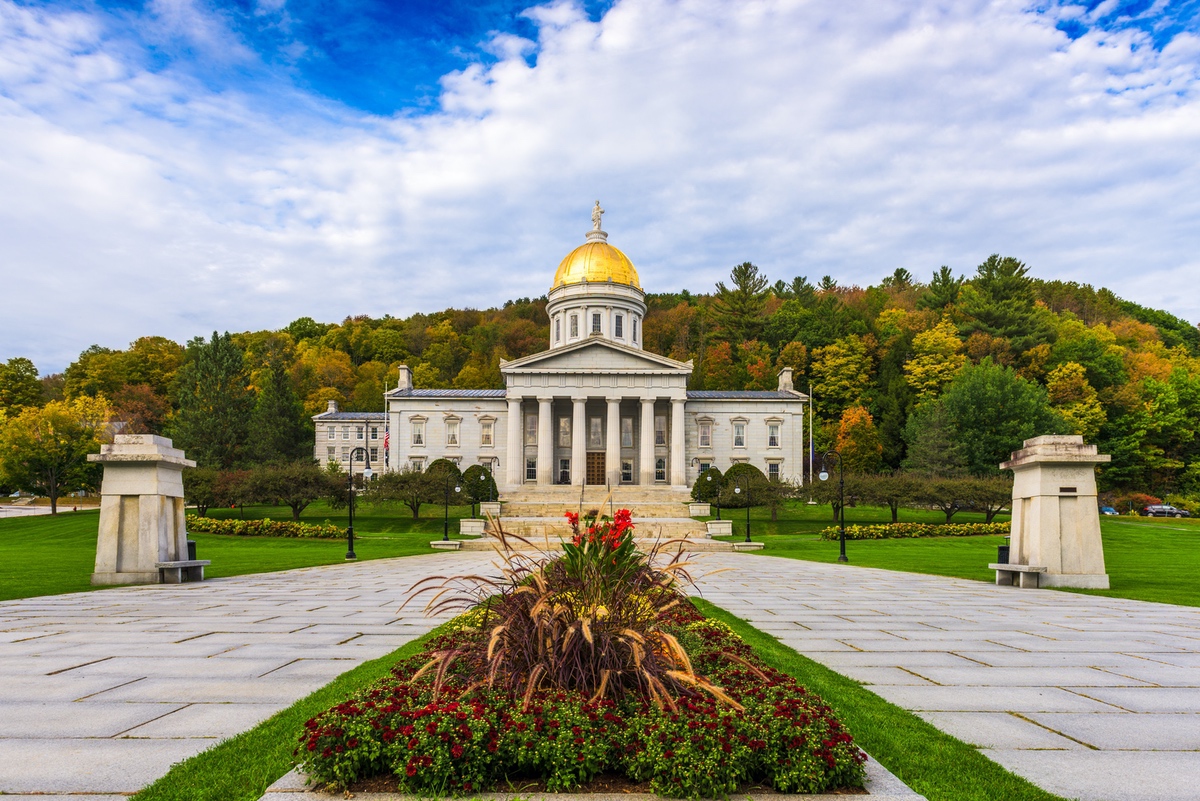 As Vermont’s 2022 legislative session passes its midpoint and the crossover period comes to a close, advocates are gauging the momentum of cannabis-related measures still under consideration.

“There really is not much in the form of progress that we can necessarily point to from the statehouse as of this moment in time,” said Geoffrey Pizzutillo, co-founder and executive director of the Vermont Growers Association.

So far this session, only one cannabis-related bill has become law. On March 25, Gov. Phil Scott signed H.701, which sets fees for cannabis establishments, as well as for patients, caregivers and dispensaries that participate in the Vermont Medical Cannabis Registry.

Several other cannabis measures are winding their way through the process, or sitting in limbo. H.548, which includes changes such as “decoupling” employee identification cards from a particular licensee, has passed the House and is now in the Senate Committee on Judiciary. S.188, a bill that would regulate small cultivators as farmers, has been approved by the Senate and is currently in the House Committee on Agriculture and Forestry.

Amelia Machia, director of communications for the Green Mountains Patients Alliance, said S.186 includes some promising provisions for medical cannabis patients, such as increasing their allowed plant count. But she said the limit is still too low, and steps forward have come with concessions.

The bill was referred to the Senate Committee on Health and Welfare in January and has not yet received a hearing.

Amelia Machia said S.186 includes some promising provisions for medical cannabis patients, such as increasing their allowed plant count. But she said the limit is still too low.

“This session has been full of compromises that we didn’t want to have to make. I feel like the CCB has done the best that they can do, given the foundation that they started from, in terms of advocating for patients and everything they put in rule three, the fact that they’re backing 186,” Machia said. “I think they’re doing the best they can … but it’s not enough.”

Pizzutillo agreed that the Cannabis Control Board has worked hard to address the concerns of businesses and advocates. He said the Vermont Growers Association’s primary goal is to continue pushing for social equity reforms, which have been recommended by the board but have not advanced at the statehouse as of yet.

Pizzutillo agreed that the Cannabis Control Board has worked hard to address the concerns of businesses and advocates.

“Less than 1% of all registered farms are owned by people of color in this state — less than 1%. So why are we going to enact cannabis legislation that has current use as a requirement?” Pizzutillo said. “It just doesn’t make any sense because then we’re closing the door and all those new people.”

Machia said going forward, she would like to see the Legislature take a serious look at requirements to become a Vermont medical patient, emphasizing patient-doctor relationships over accepting patients based on an approved list of conditions.

“I’d love to see patients able to walk into adult use stores and be able to show their cards and shop tax free at these establishments. Right now patients have what I would consider to be a very predatory relationship with these corporate medical dispensaries, because they’re the only place where they can shop tax free,” Machia added. “They’re the only place where they can, under the current THC caps, even find certain products.”

In November, the Cannabis Control Board recommended that the Legislature remove the 60% limit on solid concentrates, and the Vermont Growers Association has been campaigning to get rid of the caps through H.548.

“We can’t have them in place because they will move the market in a place that would make it inferior,” Pizzutillo said. “…We’re hopeful that senators will pick up this issue, and correct the mistake that the House made, which was to remove the reforms for the prohibited products clause.”

Rep. John Gannon, who serves on the House Committee on Government Operations, said the chamber chose not to change the potency caps because of concerns around the effect of high potency cannabis on young adults. He said legislators are trying to “follow the science” rather than business interests.

Rep. John Gannon said the chamber chose not to change the potency caps because of concerns around the effect of high potency cannabis on young adults.

“Yes, most other states haven’t done it [imposed caps]. But that doesn’t mean that they’re doing it the right way,” Gannon said. “I think the safety protections that we put in our initial cannabis regulations were important. We’re not just going to follow other states’ paths just because they’ve done it.”

Machia pointed out that due to cannabis’ federal designation as a Schedule 1 drug, available research is limited and is often funded by entities on both ends of the spectrum with a vested interest in the findings.

“I think to say ‘follow the science’ in a country where the science isn’t encouraged is kind of disappointing to hear,” she said.