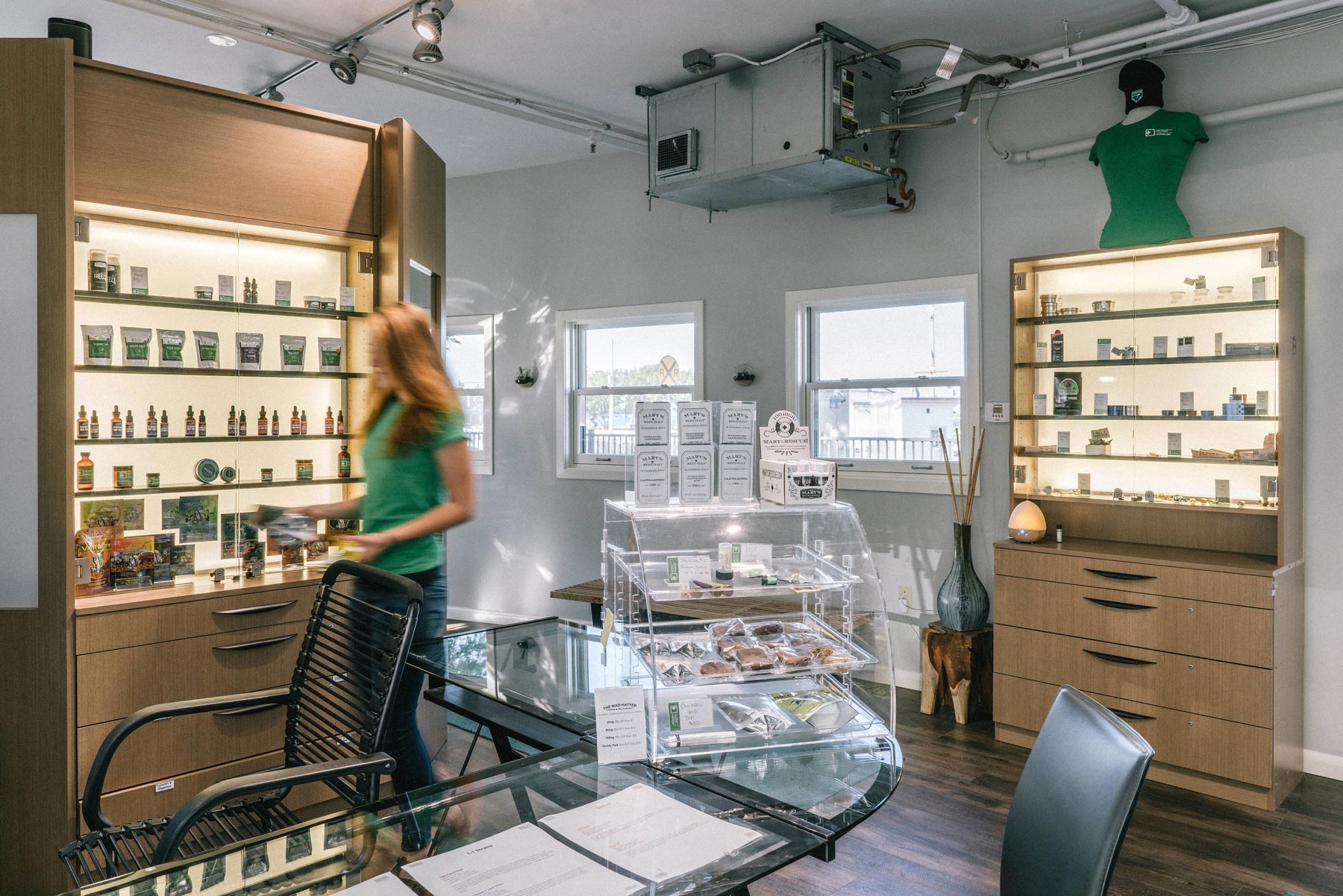 Screen grab from the CeresMED website on Tuesday, March 15, 2022.

BURLINGTON — Two top executives of CeresMED, Vermont’s largest network of dispensaries acquired in a merger with a Canadian company this summer, were relieved of their positions Tuesday, Heady Vermont has learned.

Reached by phone Tuesday, Shayne Lynn confirmed that he was let go from his role as CeresMED’s executive director. Lynn declined to comment on the reasoning behind his firing.

A source with knowledge of the decisions confirmed to Heady that Director of Brand Experience Bridget Conry was also dismissed from her position. Conry did not respond to a request for comment by the time of this article’s publication.

Lynn began serving as the executive director of Champlain Valley Dispensary, Inc., in 2012, according to his LinkedIn profile. The organization was rebranded as CeresMED alongside Southern Vermont Wellness in June 2021, shortly before the dispensaries’ parent company, High Fidelity, merged with Toronto-based company SLANG Worldwide Inc.

SLANG initially put forward $12 million in restricted voting shares and $3 million in cash to seal the deal, with additional shares and payments to follow pending the finalization of the merger. The company now owns two of the five medical cannabis licenses that have been issued in Vermont.

“It’s been a long road to get here, and we’re super excited to have found someone who aligns with our values and how we see ourselves in the bigger industry, and who can capitalize us,” Conry told Seven Days in June. “It’s been really hard to finance our growth.”

Conry began working for what would become CeresMED in May 2018, her LinkedIn profile shows. The company now operates medical dispensaries in Brattleboro, Middlebury and South Burlington, as well as CBD retailers operating under the name Ceres Natural Remedies in Brattleboro and Burlington.

As previously reported by Heady Vermont, High Fidelity has in the past been accused by patients of selling moldy or subpar cannabis product. In 2019, the Vermont Agency of Agriculture investigated an anonymous tip that the company was growing more than 200 medical cannabis plants under the guise of a hemp farm at Pete’s Greens, but the investigation was passed on to the Department of Public Safety and quietly closed.

Fran Janik, a longtime caregiver and advocate for Vermont medical cannabis patients, said the departures could be a positive step if they allow CeresMED to offer a clean product at reasonable prices for patients going forward.

Janik has previously provided testimony to the state’s Cannabis Control Board detailing his concerns around contaminated products and patient safety, and said he has ongoing concerns about the Legislature’s lack of action on cannabis-related measures recommended by the board.

“I welcome any changes that would improve the quality of cannabis therapy in the Vermont medical system,” Janik said.

Inquiries sent to CeresMED and its parent company SLANG Worldwide Inc. were not returned by the time of this article’s publication.