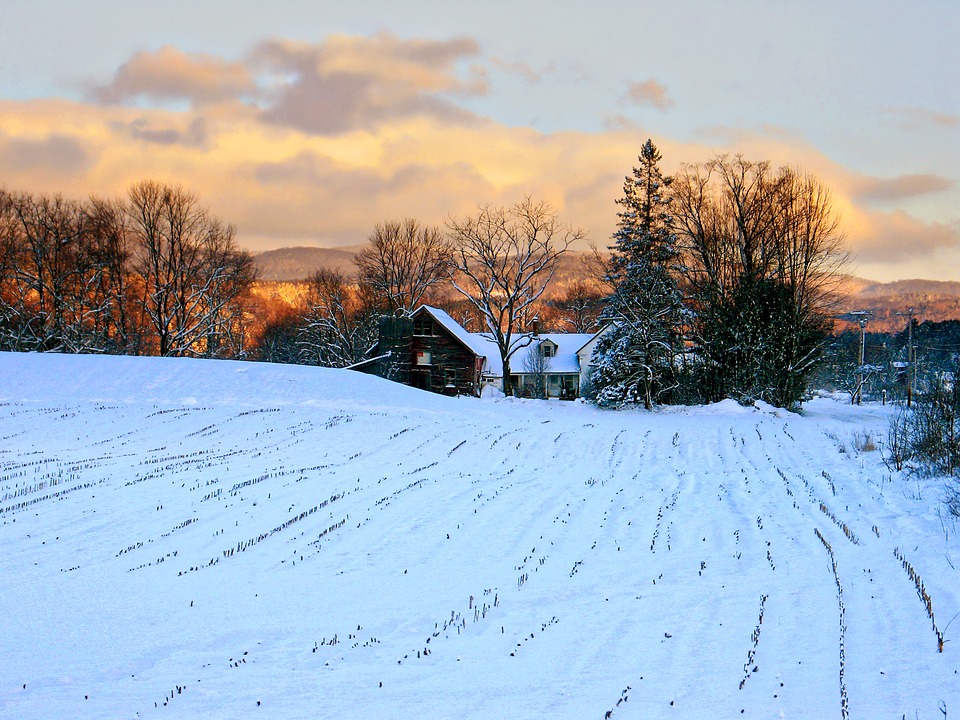 The Vermont Cannabis Control Board is asking lawmakers to offer financial incentives to towns to encourage them to allow retail cannabis stores in their community. Via VPR News:

The board is proposing that a small part of the proposed 14% state excise cannabis tax be given to towns to help them with any unexpected costs associated with a retail operation.

Recently, board member Kyle Harris told the Senate lawmakers that the state’s retail marketplace will work best if many towns participate.

“The board has made a recommendation. I know that there’s a lot of things moving throughout the Legislature on trying to address that and give more incentives for municipalities to actually host these retail establishments,” he said.

So far, 33 towns have voted to allow retail cannabis stores and another 16 will vote on the issue on Town Meeting Day. 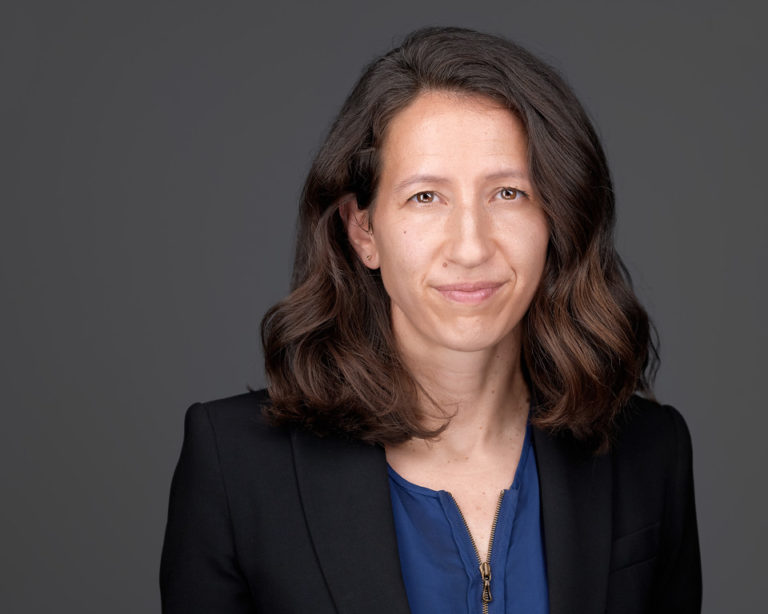