The Countdown to Town Meeting Day is On: Advocates Push for Petition Signatures as Deadlines Near 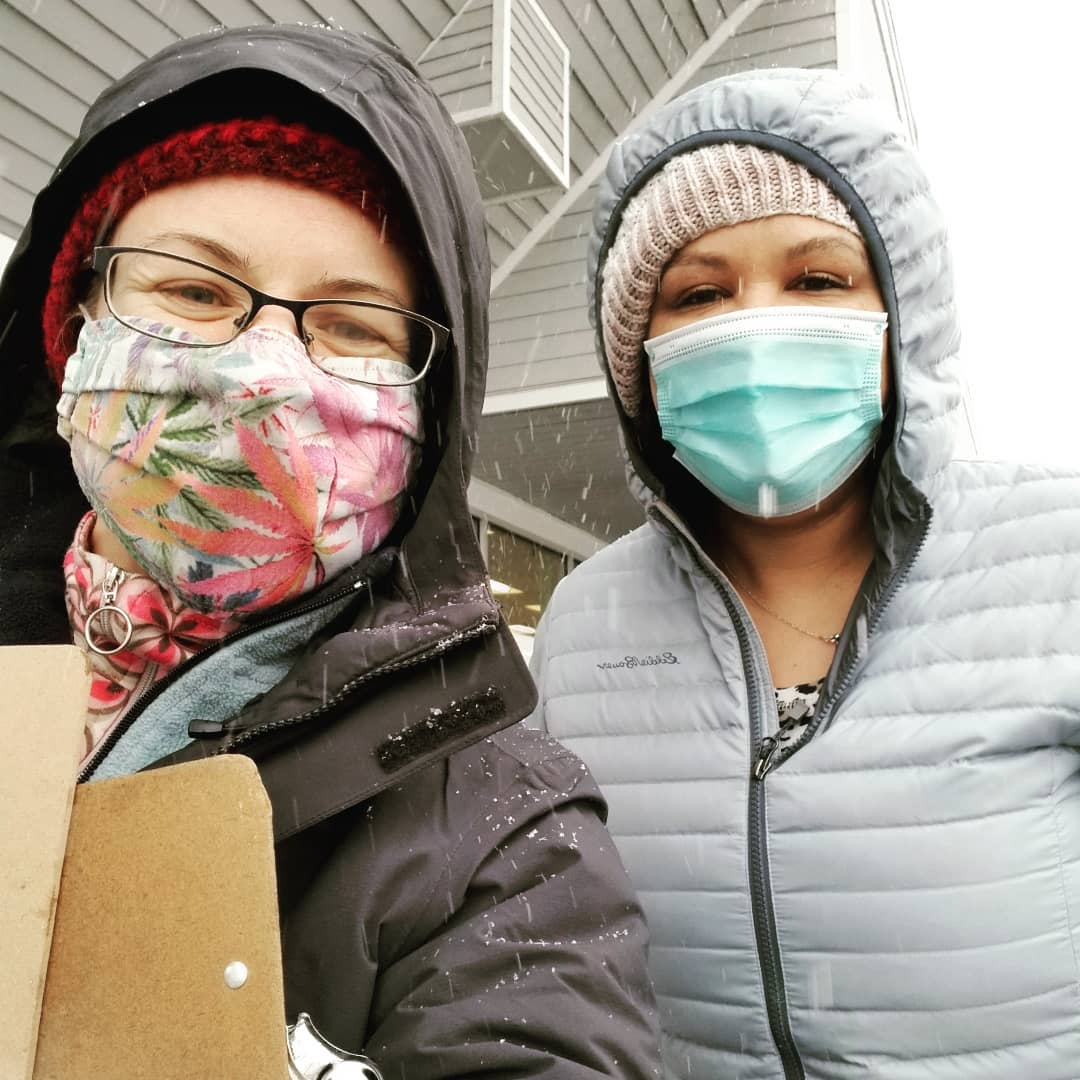 As the deadline approaches to finalize Town Meeting ballots, cannabis advocates and entrepreneurs are in the midst of a final push to ensure retail sales will be considered.

To date, more than 30 Vermont cities and towns have opted to allow cannabis dispensaries within their limits. The process is required under Act 164, which automatically allows licenses for cultivators, manufacturers, wholesalers and testing, but mandates an opt-in vote for retail licenses.

The issue gets on the ballot two ways: By majority vote of the governing body, such as the Select Board or City Council, or by a petition signed by at least 5% of the community’s registered voters. And this year, the opt-in question is either on the ballot or being petitioned in about a dozen municipalities.

Meredith Mann, CEO and co-founder of Magic Mann, started a petition in Essex because she recognized the local Select Board wasn’t likely to vote on it.

“It’s hard for a town official to be that person who goes on a limb and says, ‘I’m putting cannabis on the ballot,'” Mann said.

“It’s hard for a town official to be that person who goes on a limb and says, ‘I’m putting cannabis on the ballot.'”
– Meredith Mann, Magic Mann

When Magic Mann and other businesses began collecting signatures in July, Mann realized officials weren’t aware that cannabis businesses such as cultivators or manufacturers could operate regardless of the opt-in vote. So she asked the Cannabis Control Board to meet with local representatives and answer their questions.

“I think the town has gained a little more confidence after that meeting,” said Mann, who is submitting about 1,000 signatures. “And kudos to the board members who were willing to come and have that open discussion with them.”

Stephanie Waterman of White River Grow Pro faced similar challenges in Hartford. Since launching a petition Dec. 13, Waterman has spent just as much time educating people about cannabis as she has collecting signatures.

“We still have to combat the stigma and the misinformation at every level. I almost feel like I’m just advocating for legalization in general again.”
— Stephanie Waterman, White River Grow Pro

“We still have to combat the stigma and the misinformation at every level. I almost feel like I’m just advocating for legalization in general again,” Waterman said. “And it’s frustrating, but I have to remind myself our community has just started the conversation, despite the fact that our state and many of us in the cannabis community have been having this conversation for what seems like far too many years.”

As of Friday, Waterman and her volunteers needed about 300 more signatures to reach their goal of 500, and planned to canvas door-to-door and at the local co-op over the weekend. Waterman’s hope is that the signatures won’t be needed, as the Select Board is set to vote Tuesday on putting cannabis sales on the ballot. If neither of those options works out, the plan is to petition for a special election.

There is also an informational meeting at the Hartford High School Auditorium tonight on the proposed initiative.

Greg Newman of Emeraldrose Grows in Bristol is optimistic residents there will support retail sales, provided he’s able to get the last 10 or 20 signatures he needs. He said the biggest challenge is ensuring every signer is a registered Bristol voter since the town draws traffic from surrounding communities.

That’s partly why he sees opting in as a no-brainer.

“All these little towns around us have already opted in, and except for Middlebury and Vergennes, none of the other towns have a true downtown,” Newman said. ” … So it only makes sense for our town in Bristol here to opt in and to capitalize on those taxes.”

Towns that have a local option tax are set to collect 1% on retail cannabis sales, and all communities will be able to collect application fees, which are intended to offset expenses. The Cannabis Control Board has called for lawmakers to create other financial incentives to opt in, perhaps by allocating some of the state cannabis excise tax to cities and towns.

“All these little towns around us have already opted in, and except for Middlebury and Vergennes, none of the other towns have a true downtown … So it only makes sense for our town in Bristol here to opt in and to capitalize on those taxes.”
— Greg Newman, Emeraldrose Grows

“It allows local governments to cover their costs associated with retail stores being within their borders, and it may encourage municipalities to opt in to allowing retailers to come into their borders,” Control Board member Julie Hulburd told VPR in November.

A bill (S.152) now in the finance committee would distribute excise tax revenue to host communities totaling 4% of their retail sales in the previous quarter.

In Massachusetts, some have called for more oversight of “community impact fees” negotiated between municipalities and cannabis businesses, which have been criticized for keeping smaller growers out of the market

In some states, financial incentives have produced mixed results. In Massachusetts, some have called for more oversight of “community impact fees” negotiated between municipalities and cannabis businesses, which have been criticized for keeping smaller growers out of the market. Waterman often receives questions about “what’s in it for Hartford,” but she’s optimistic lawmakers will support measures to share state tax revenue.

“That’s going to be some of my messaging, is that we’re going to get what we need and want from it,” Waterman said. “We can’t delay the vote because we don’t have an option tax yet. It’s coming and it will come — we can’t delay bringing businesses in.”

Mann encouraged residents launching a petition to work with officials rather than against them as much as possible. And while petitioning can be intimidating, people and organizations in the cannabis community, such as VT NORML, are ready to help.

“It can be a daunting process right now, but there’s such a feeling of gratification and pride having gotten the required amount [of signatures] from the town,” Mann said. “It just feels so good to … put a lot of work into something and get the results that you’re looking for.” 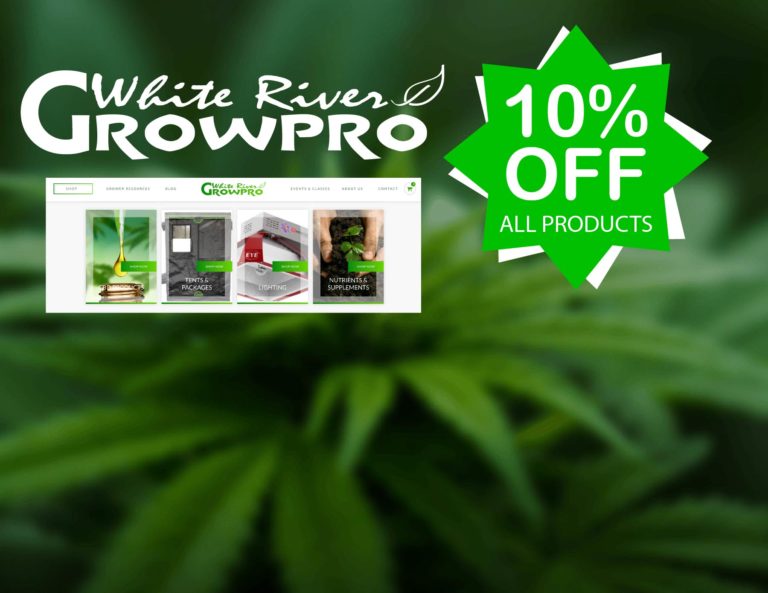 MONTPELIER — Although today’s Vermont Cannabis Control Board meeting didn’t last much more than ... 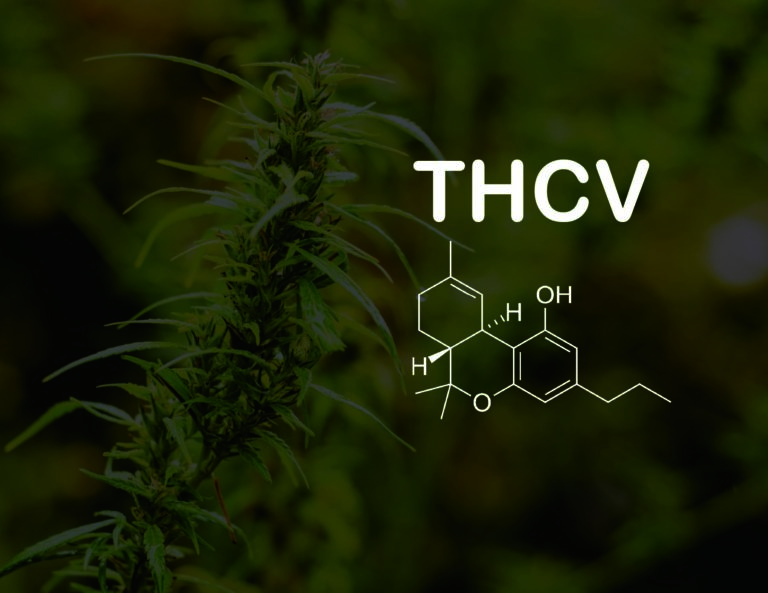 While I have been intrigued by the cannabinoid THCV (tetrahydrocannabivarin) for some time now, I ... 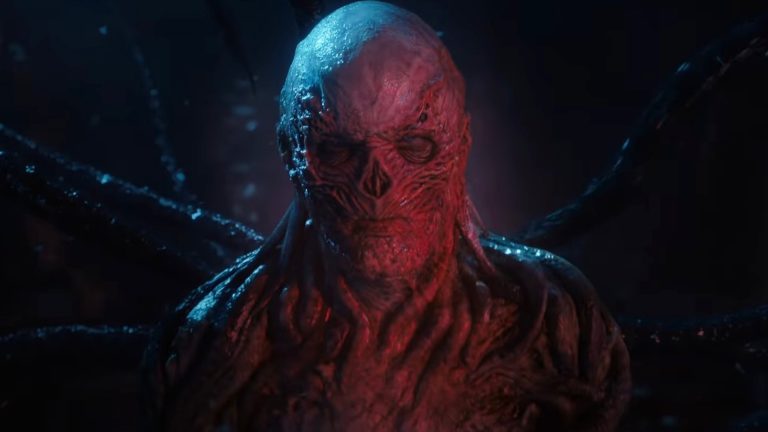 Looking for something to watch at home? Here are eight of our top streaming picks ...