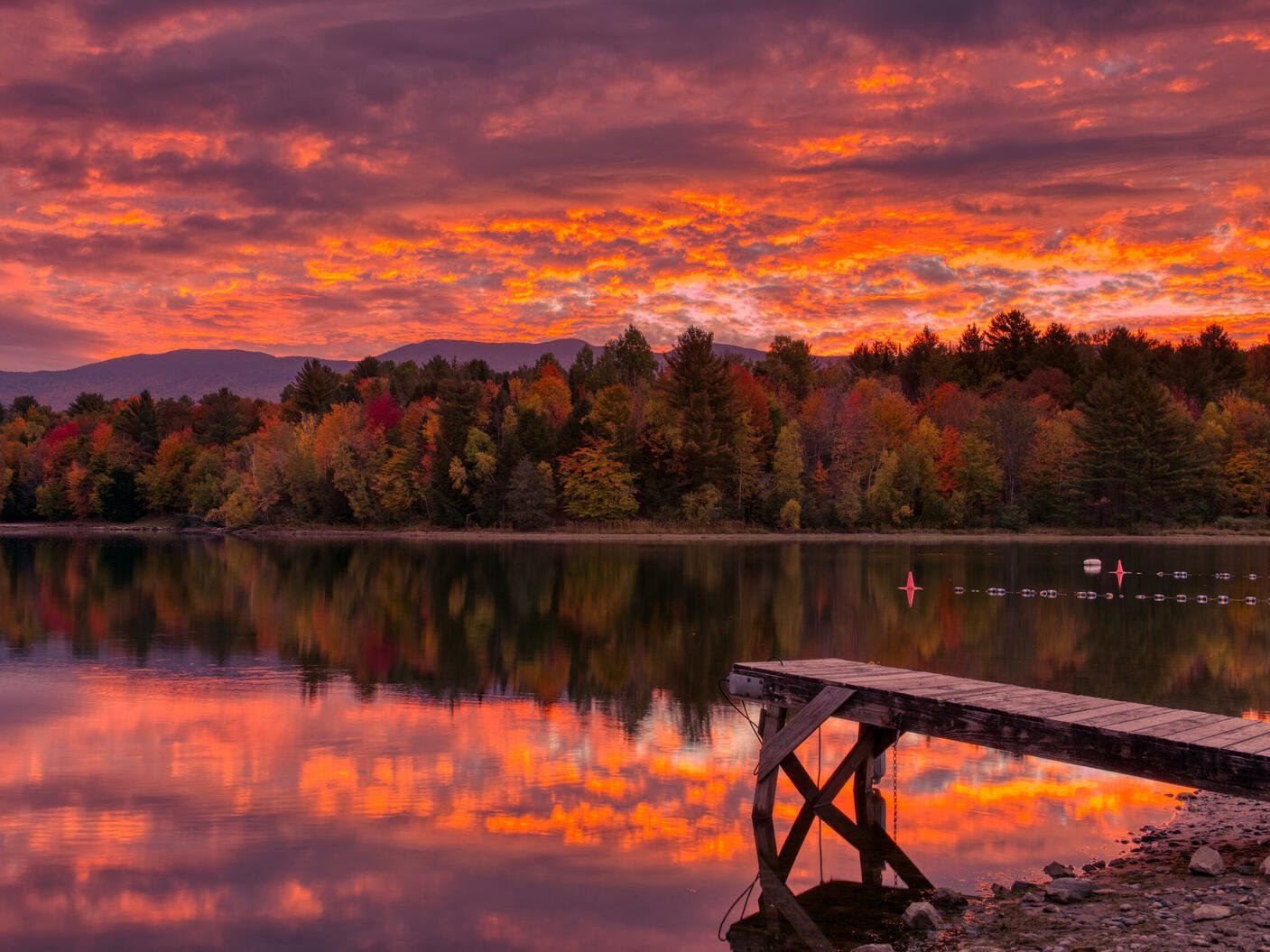 WATERBURY — For Vermonters harmed by cannabis prohibition, two major hurdles could keep a place in the state’s fledgling legal market out of reach: Access to capital, and access to land.

These obstacles were among a range of concerns raised at a hybrid town hall at the Waterbury State Office Complex Saturday, one of two offered by the National Association of Cannabis Businesses last week to gather input on proposed licensing guidelines for “social equity” applicants. The first was held in Winooski on Thursday.

The state Cannabis Control Board’s report last month recommended waiving application fees for these applicants, as well as license fees for one year, with a graduated schedule thereafter. Under Act 62, signed into law in June, social equity applicants would qualify for financial assistance from a newly-created Cannabis Development Fund.

The program would be open to Black, Indigenous or people of color (BIPOC), people from communities disproportionately affected by cannabis prohibition, or people who have or have family who’ve been arrested, convicted or imprisoned for a cannabis-related offense.

A separate diversity, equity and inclusion (DEI) program would provide education and licensing priority to historically underrepresented groups, such as people with disabilities and those in the LGBTQ+ community.

Board member Julie Hulburd said the recommendations were developed with public input, but the town halls will help the Control Board know if they’re on the right track.

“One person, one small group of people can’t make a successful social equity program — it has to be informed by the people who it’s going to impact.” – Julie Hulburd, Vermont CCB

“This is definitely a many-hands approach,” Hulburd said. “One person, one small group of people can’t make a successful social equity program — it has to be informed by the people who it’s going to impact.”

The events were accessible virtually and in-person but were not recorded to protect attendees’ privacy. Though anyone could sign on to speak, the organizers vetted speakers beforehand.

A common concern raised Saturday was the need for clear information about the state’s emerging market. NACB Executive Director Gina Kranwinkel said the organization is considering creating a dedicated website for social equity applicants and perhaps hosting education-focused town halls in the future.

“People weren’t just coming to hear the recommendations; they were coming for education,” Kranwinkel said of the town halls.

Several speakers called for a more significant investment in the Cannabis Development Fund, which is currently set at $500,000, an amount attendees called unsustainable.

Several speakers called for a more significant investment in the Cannabis Development Fund, which is currently set at $500,000, an amount attendees called unsustainable. The recommendations would direct 5% of cannabis tax revenue to the program, while 20% would go to communities negatively impacted by cannabis prohibition. A bill (H.414) currently in the Committee on Government Operations would instead allocate 10% of excise tax revenue to the Cannabis Development Fund.

Attendees questioned if priority could be given to applicants from low-income “opportunity zones.” The Control Board previously decided against this approach because of concerns that applicants could move into these areas to take advantage of reduced fees.

Participants encouraged the Control Board to focus on creating an “equitable structure” for the new market.

Participants encouraged the Control Board to focus on creating an “equitable structure” for the new market. Some highlighted the lack of guidelines for social consumption licenses in the preliminary tier structure, an omission that could impact access for those living in rental or public housing.

Another gap is in guidelines for delivery licenses, which attendees said should allow for deliverer-operators who could contract with cultivators to deliver their products.

Comments will be compiled by the NACB and presented to the Control Board. There will also be an evening public comment session on Nov. 30, Hulburd noted.

Feedback will be accepted via [email protected] until the end of November.

“Let your voice be heard,” Kranwinkel said. “Vermont is really looking for it, and they’re listening.”