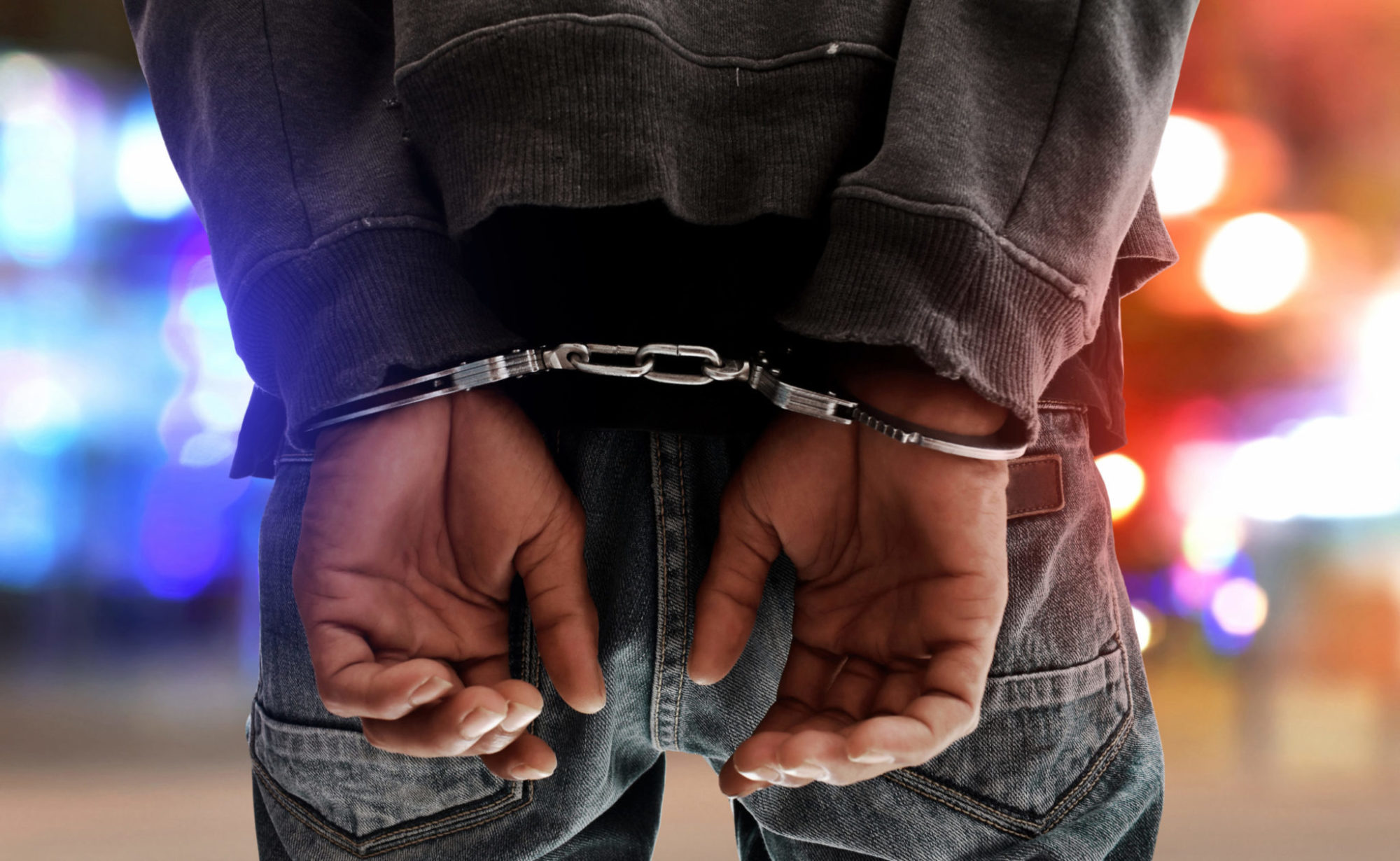 MONTPELIER — Black people in Vermont are far more likely than white people to be charged and imprisoned on felony drug charges, according to a new data analysis for the Council of State Governments.

Among other findings, the report says that Black people in Vermont were 14 times more likely to be defendants in felony drug cases than their white counterparts. The data analysis for the Council of State Governments Justice Center report was first reported by VT Digger this week.

The working group discussed the findings at a virtual meeting this week. The group, created out of Vermont’s Justice Reinvestment Act, is a coalition of legislators, advocates, nonprofit leaders and corrections officials.

In 2019, the group tapped the Council of State Governments for a report on parole and furlough. The report led to a bill, S.338, that was intended to reduce parole disparities. Gov. Phil Scott signed it into law as Act 148 in July 2020.

Findings of the Report

The report found that Black people in Vermont are more than six times more likely to be incarcerated than white people for all crimes, which is higher than the national average.

Black defendants in the state are also more likely to be jailed for drugs, despite national data showing that Black people and white people use and sell drugs at similar rates.

Post-conviction, Black people in the state are 18% more likely to be incarcerated for felony drug and property offenses.

Post-conviction, Black people in the state are 18% more likely to be incarcerated for felony drug and property offenses; meaning they are less likely to receive non-prison options such as probation or split or suspended sentences, the report found.

Vermont is not alone in reporting racial disparities across its criminal justice system.

“National research indicates that, while racial disparities in incarceration have declined since 2000, they remain a persistent and pervasive feature of the U.S. criminal justice system,” the report said.

In discussions before the data analysis, stakeholders told the researchers that charges being filed against out-of-staters were the reason for any apparent racial disparities.

The Council of State Governments analysis … found those disparities remain even when accounting for factors such as whether someone is a Vermont resident.

But the data does not back up that assumption. The Council of State Governments analysis, taken from 79,570 cases from 2014 to 2019, found those disparities remain even when accounting for factors such as whether someone is a Vermont resident. (The researchers did not analyze other racial groups, saying the sample size was too small.)

Cocaine was the top drug that sent Black Vermonters to prison, while heroin was more common for white convictions, the data shows. Some national advocates have said there are racial double standards in drug laws that give white heroin users more leeway in avoiding prison than Black crack cocaine users.

The report included recommendations for how policymakers could reduce the disparity. First among them: apply a “racial equity lens” to the reclassification of drug offenses, the report said.

The group plans to deliver a report to the Legislature on the findings in January.

More from VTDigger and full report below: