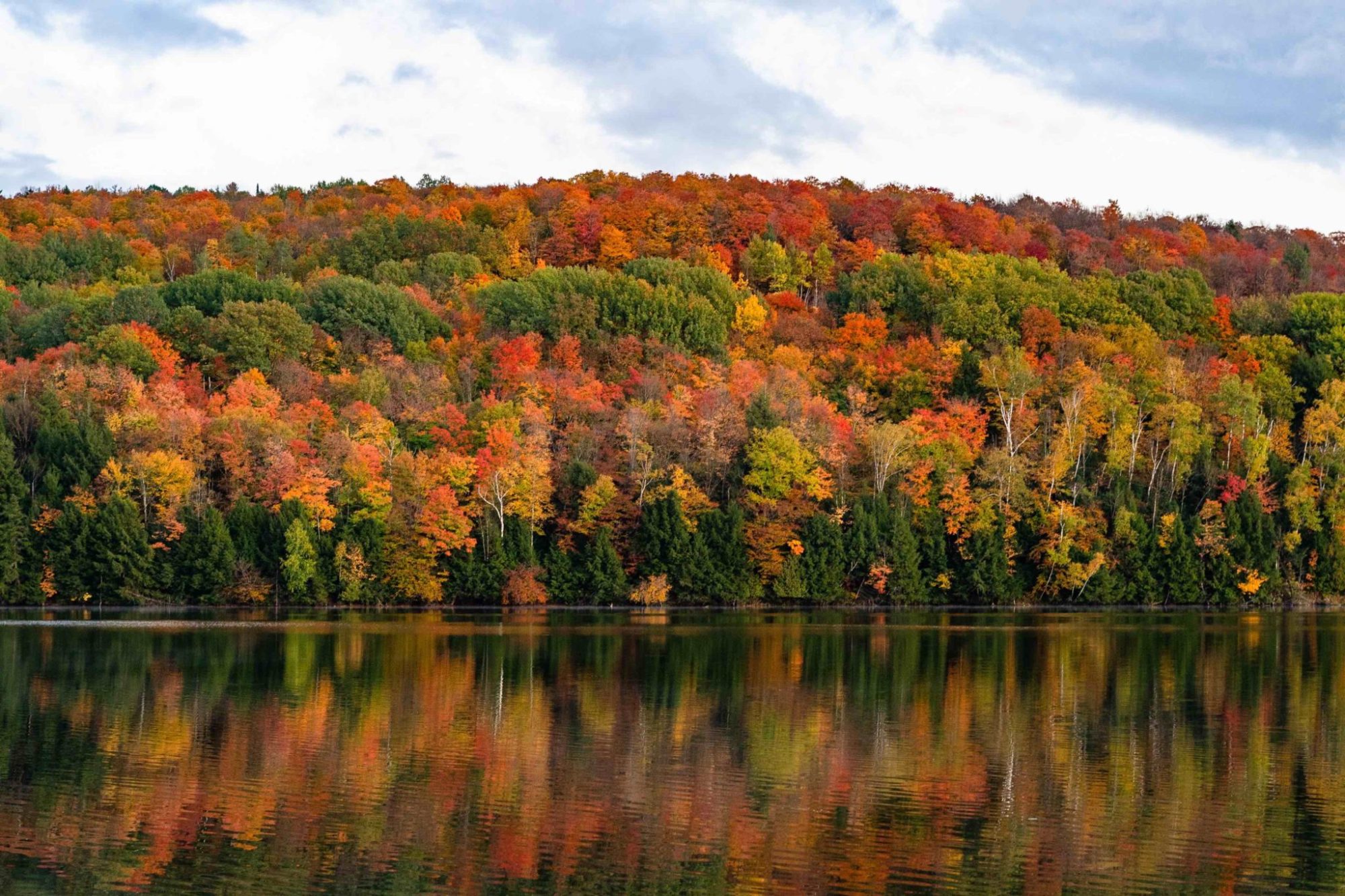 The Vermont Cannabis Control Board last week urged lawmakers to provide new financial incentives to towns, in order to get them to sign off on  retail cannabis stores in their communities.

Currently voters in roughly two dozen towns have given their approval to allowing pot shops, and more are expected to consider this issue on Town Meeting Day in March.

Has your town voted on retail? Check out our opt-in map.

Board member Julie Hulburd says towns could face some unexpected expenses having a retail store, and that she’d like to see some of the state’s cannabis excise tax shared with communities to help. The Legislature will consider this proposal as part of its overall review of cannabis-related issues in January. 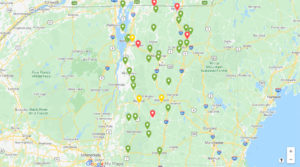 Londonderry residents have voted to approve allowing cannabis retailers and integrated license holders in town, but defeated a proposed 1 percent local option tax that would have allowed the town to benefit from the sale of cannabis. There were 199 ballots cast out of a voter checklist of 1,558. The vote took place in October.

The Town Administrator Shane O’Keefe said the town is well situated to take advantage of the revenue and tourism that could be driven by having a retailer located in Londonderry. via The Bennington Banner

Info Meeting Draws Big Crowd in Ludlow, But Retail Cannabis Gets Voted Down

Ludlow’s special informational meeting to discuss the future of adult cannabis retail sale in town drew a large crowd of approximately 80 people on Monday in anticipation of Tuesday’s vote to opt-in to allow sales of cannabis.

Overall, the crowd spoke in support of approving cannabis sales in Ludlow. Of the 11 participants who asked to speak, seven were in favor of cannabis sales with four against. Area residents like medical patient Gene Jakominich and Dr. Linda Thomson spoke in favor, citing economic benefits, accessibility and safe, standardized products. The level of applause for spoken remarks also seemed to show greater support of the measure.

But at the polls on Tuesday, the vote on whether to allow retail cannabis in Ludlow was defeated by a margin of 17 votes, with 162 in favor of the measure and 179 opposed.

via The Eagle Times

The Office of the United States Attorney for the District of Vermont published a press release announcing that Kyle Lamothe, 29, of Milton, Vermont, was sentenced Friday in United States District Court in Burlington to 24 months’ incarceration following his guilty plea to possession with intent to distribute more than 110 pounds of cannabis.

When federal authorities executed a search warrant on his residence in November 2020, they seized over 1,300 pounds of plant material, nearly 1,600 kilograms of various THC-infused products, and approximately $121,000 in currency, as well as four loaded firearms.

Chief District Judge Geoffrey Crawford also ordered that Lamothe pay a $20,000 fine and be subject to three years of supervised release following his sentence of incarceration.

via the U.S. Department of Justice