Local Cannabis Equity Coalition Releases Recommendations to Control Board, Asks: Will There be a Place for Small Farmers and Local Businesses? 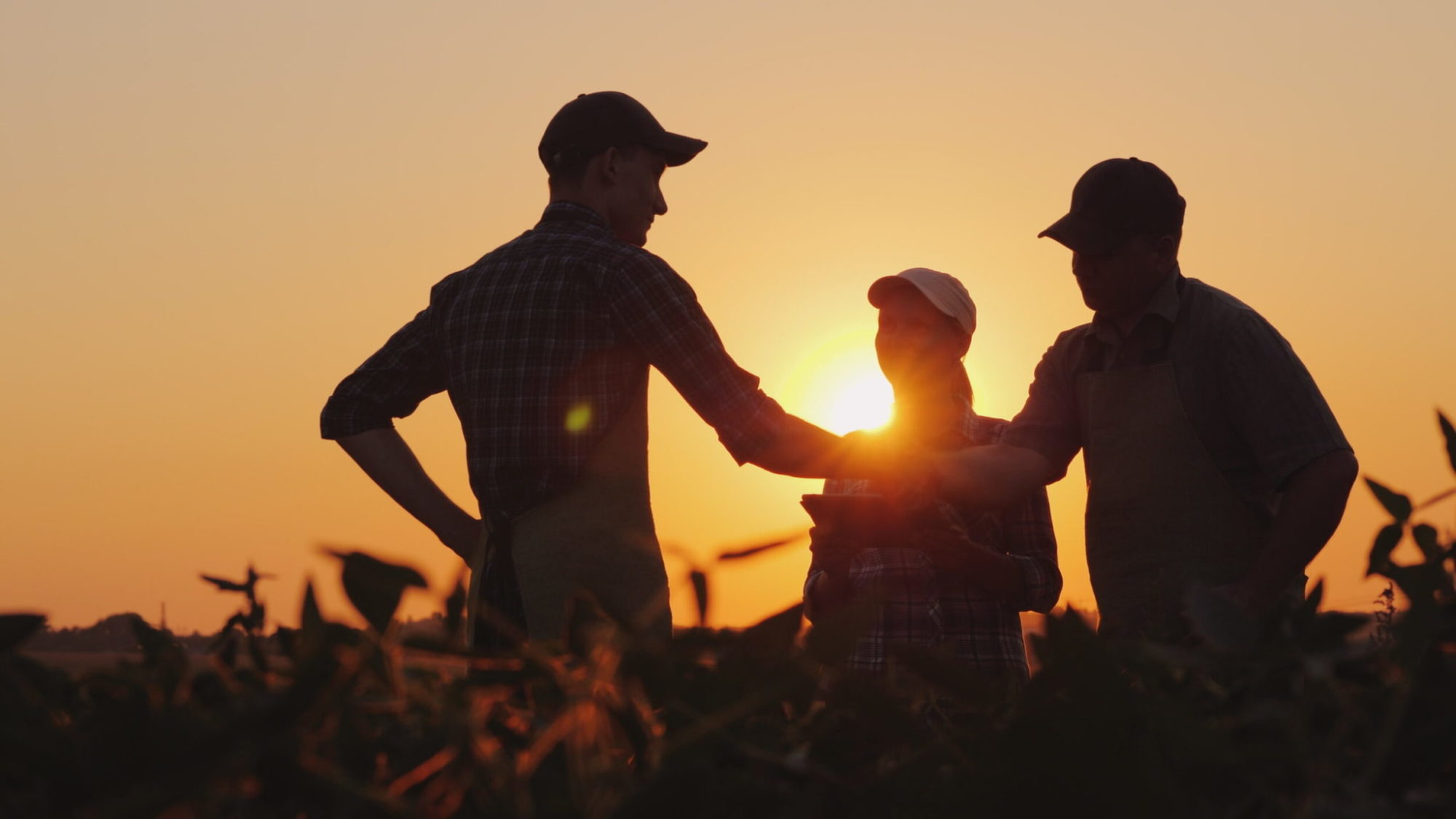 A group of farmers in the field, shaking hands. Family Agribusiness. Team work in agribusiness.

MONTPELIER — The Vermont Cannabis Equity Coalition has recently submitted its sweeping recommendations to the Cannabis Control Board (CCB) for its public rulemaking process, and in support of a cannabis economy in Vermont which is racially just, economically equitable, agriculturally accessible, and environmentally sound.
Collectively, the Vermont Cannabis Equity Coalition represents tens of thousands of Vermonters, including local communities and individuals most impacted by cannabis prohibition, and it is the Coalition’s sincere hope that the CCB integrates its vision, principles, and proposals into its own work, process, and recommendations to the legislature. The Coalition likewise expresses hope that the CCB take a different posture than the most of the Vermont legislature, and invite in and prioritize the voices of Black, Brown and poor communities, individuals and communities disproportionately impacted by the criminalization of cannabis, as well as small businesses, legacy growers and cultivators, patients, nurses, caregivers, and small farmers.

The Vermont Cannabis Equity Coalition shares a vision for a cannabis economy in Vermont which is racially just, economically equitable, agriculturally accessible, and environmentally sound. We envision a Vermont cannabis market where Black, Brown and poor folks are assured an equitable opportunity for success within every aspect of this industry. This vision for a racially just economy is grounded in an understanding of our true national history and the impacts of systemic racism; the history of criminalization and disproportionate, violent, enforcement of prohibition in communities of color and poor communities; and, the necessity for mechanisms of repair being established by members of those communities most impacted. In this decentralized economy, scale- appropriate regulations facilitate and prioritize small businesses, outdoor cultivation, and distributed access to the wealth generated by this industry to community members throughout the State. Cannabis is grown, packaged, and distributed in ways which protect and improve soil health, water quality and account is taken for climate change mitigation, adaptation, resilience, and human health.

The CCB was handed a rushed and impractical timeline by the legislature – through ACT 164 (2020) and ACT 62 (2021) – for developing rules and regulations for every aspect of the legal cannabis marketplace, and to reform the state medical cannabis program. The Vermont Cannabis Equity Coalition would like to call attention to the inadequacy of this timeline within which the CCB has been asked to complete its rule making process, and the inadequacy of the associated timeline by which the legislature must act on the CCB’s recommendations. In conversations with members of the CCB, with consultants hired by the CCB, and with legislators, the Coalition’s concerns about this timeline have repeatedly been reflected and shared by these other actors.. The CCB is doing its best within the limitations set by the legislature – however, it is very clear that the rulemaking process and regulatory considerations would be afforded more thorough public input, and more comprehensive research if more time were available – and thereby move us further in the direction of our collectively desired equitable outcomes.

“Though we will still need action from the legislature to address foundational issues of inequity in existing statute outside of the rulemaking process, the CCB public rulemaking process is a significant opportunity to affect change and grow our collective movement for an equitable, accessible, affordable, and scale appropriate cannabis economy in VT. Our coalition’s recommendations with respect to racial and social equity programs and funding, a scale appropriate and affordable licensing structure (including producer to consumer direct sales), and more have the potential to affect a greater distribution of wealth and access in the coming market.”
– Graham Unangst-Rufenacht / Rural VT

The conception of an entirely new market is a unique opportunity for Vermonters to generate wealth, especially for local people of color, economically disadvantaged, and those most harmed by prohibition, and Vermont must get it right at the start. The recommendations from the Vermont Cannabis Equity Coalition lead with racial equity and market access and construct a viable craft-centric marketplace ready for federal legalization and bringing redress to those harmed by cannabis prohibition.”
– Geoffrey Pizzuillo / Vermont Growers Association

Members of the Vermont Cannabis Equity Coalition include the Vermont Racial Justice Alliance, Justice for All, the Northeast Organic Farming Association of Vermont (NOFA-VT), Rural Vermont, and the Vermont Growers Association (VGA). We have received significant support from Vermonters in our advocacy demanding the inclusion of structures ensuring the racial justice and agricultural and economic equity that a viable adult-use and medical cannabis marketplace needs.

With the rulemaking process moving forward at an unreasonable pace, member organizations of the Vermont Cannabis Equity Coalition and their constituents are calling on the CCB and legislators to work to integrate their recommendations which truly promote racially just, economically equitable, agriculturally accessible, and environmentally sound legal cannabis industry in VT.

About the Vermont Cannabis Equity Coalition

We are a local coalition representing communities across Vermont that came together to support a cannabis economy that is racially just, economically equitable, agriculturally accessible, and environmentally sound for all Vermonters.