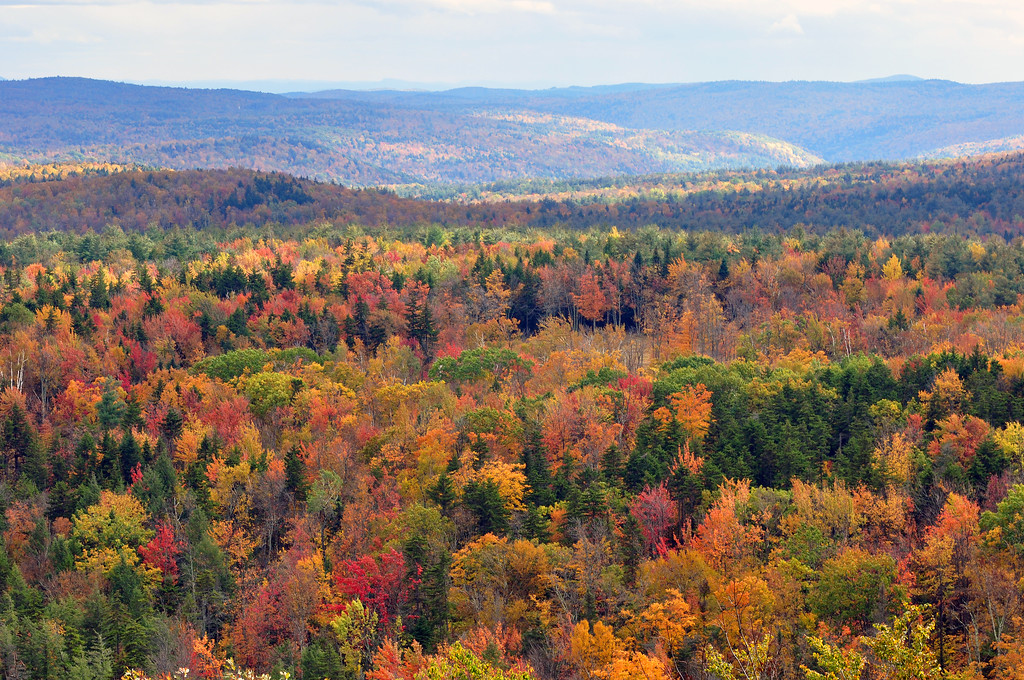 Editor’s Note: We have added some screen grabs and notes from the Friday, October 1 meeting of the Vermont Cannabis Control Board.

Earlier this week, the Control Board delayed its report to the state legislature on recommended licensing fees, due today. At today’s meeting, the regulatory body shared its proposed license fees for adult use cannabis businesses. Readers should note that these draft fees are not finalized. Look out for our full report on today’s meeting early next week, and a final CCB vote on proposed fees within the next two weeks.

MONTPELIER — In Act 164, the Cannabis Control Board is required to make a report to the House and Senate Committees on Government Operations, the House Committee on Ways and Means, and the Senate Committee on Finance regarding proposed state and local fees to be charged and collected, as well as whether those fees would be sufficient to cover the operations of the Board. That report was due today, October 1st, 2021.

We anticipate that this report will be delayed by approximately two weeks, and plan to submit it to the legislature alongside our October 15th report regarding criteria for social equity applicants.

To add some context to this delay – Acts 164 and 62 set a demanding schedule for the Board. Act 164, establishing the CCB, became law in October of 2020. The Board was seated in April of 2021, and an Executive Director was not hired until July.

In short, the Board has been working strenuously to meet its statutory deadlines, and will have these reports available – they will just be delayed by about two weeks.

Please see the letter shared with the legislature for more information.

We thank the public for their patience regarding this delay.

MONTPELIER — The Vermont Cannabis Control Board met today to discuss licensing updates and other topics ... 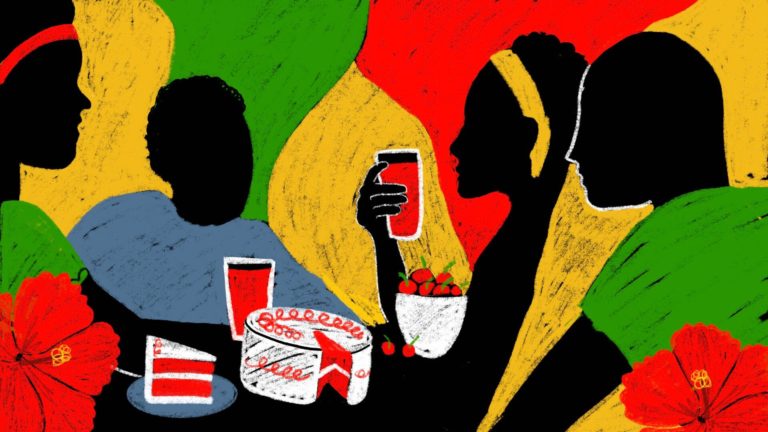 As we continue to recognize and honor the meaning of Juneteenth in the United States, ...