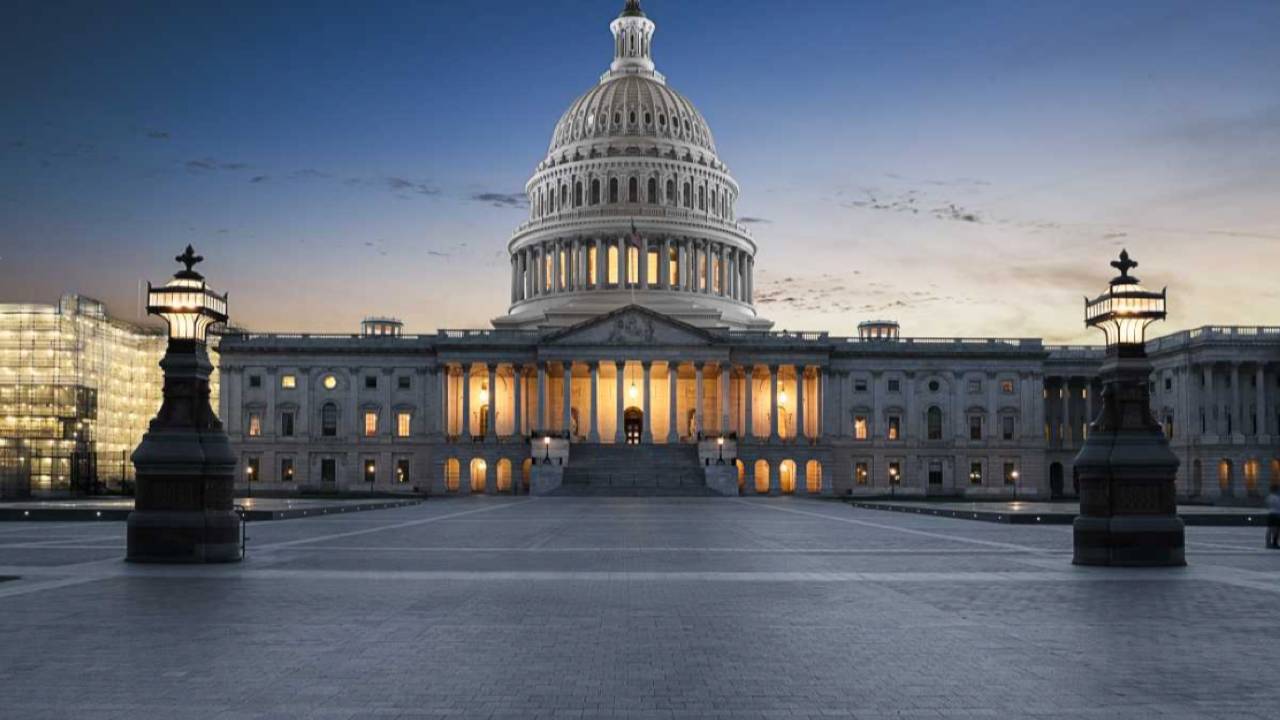 “We’re encouraged to see that the MORE Act is once again advancing in the U.S. House of Representatives,” said Matthew Schweich, deputy director of the Marijuana Policy Project. “We cannot achieve meaningful and lasting criminal justice reform in our country without ending the war on cannabis. Lawmakers on both sides of the aisle have the opportunity and responsibility to come together and pass legislation to finally put an end to the decades-long failure that is federal cannabis prohibition.

“States across the country have taken the lead on cannabis legalization, and now it is time for Congress to pass federal reform, a policy that is supported by a strong majority of Americans.”

About the MORE Act

If enacted into law, the MORE Act would: remove cannabis from the Controlled Substances Act; require federal courts to expunge prior cannabis-related convictions and provide for resentencing; provide grants and funding to communities most harmed by the war on cannabis; lift barriers to licensing and employment in the cannabis industry; protect immigrants from being denied citizenship over cannabis; and allow VA physicians to recommend medical cannabis to veterans. In 2020, the MORE Act was passed by the House, but it did not advance in the Senate.

Earlier this year, Senate Majority Leader Chuck Schumer (D-NY), Sen. Ron Wyden (R-OR), and Sen. Cory Booker (D-NJ) introduced a draft version of an alternative cannabis legalization bill, the Cannabis Administration and Opportunity Act. The final text of the bill has yet to be formally introduced.

What the MORE Act Does: The legislation’s provisions remove cannabis from the federal Controlled Substances Act — thereby eliminating the existing conflict between state and federal cannabis laws and providing states with the authority to be the primary arbiters of cannabis policy within their jurisdictions.

FURTHER: The MORE Act would also make several other important changes to federal cannabis policy, including: