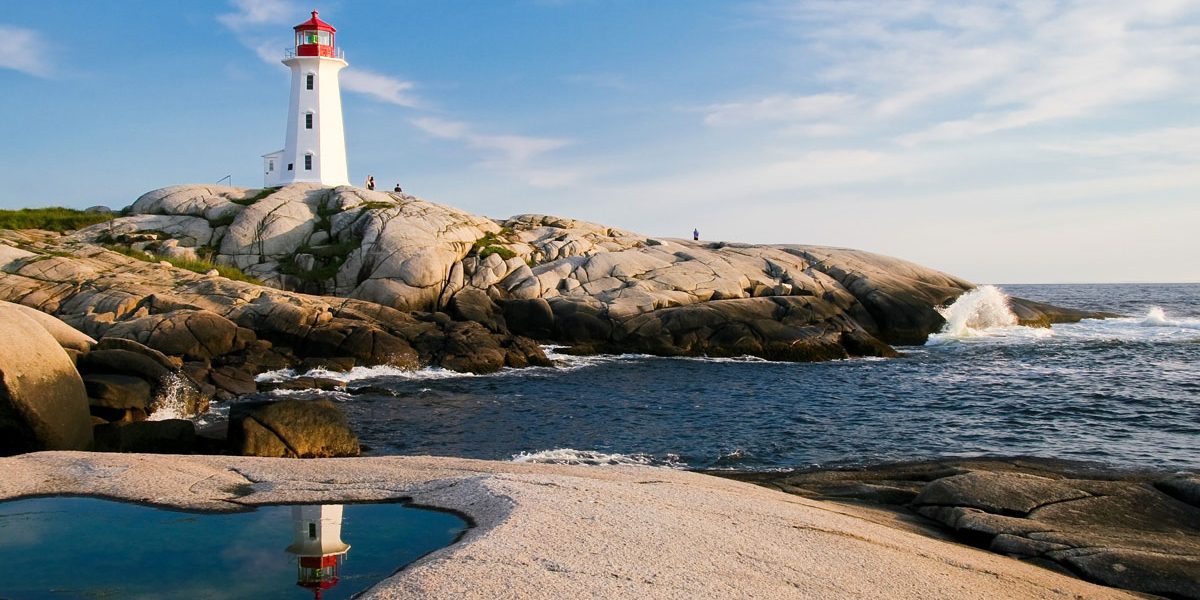 The August sales jump was a more moderate than July’s 45 percent increase from June sales, but it marks the first time the industry has reported monthly sales of at least $10 million since the adult-use market launched last fall.

According to MOMP Director Erik Gunderson, nearly $1 million worth of cannabis products were sold just on Memorial Day weekend. He predicted it was a “sign of things to come.”

This is the first summer that people age 21 and over can buy cannabis products legally in Maine.

Recreational cannabis sales in Maine have climbed steadily since the market launched less than a year ago, with retailers totaling about $1.1 million in sales the first month and setting a new record each month thereafter.

In July, retailers brought in about $9.4 million, smashing the previous record by almost $3 million.

While the Office of Marijuana Policy does not track sales to out-of-state residents specifically, officials have said it is likely that summer tourism has contributed to the recent bump in business.

Nine new stores opened last month for a total of 53 stores, 24 manufacturing facilities, and 47 cultivation sites. The industry continues to grow with 185 in various stages of the approval process.