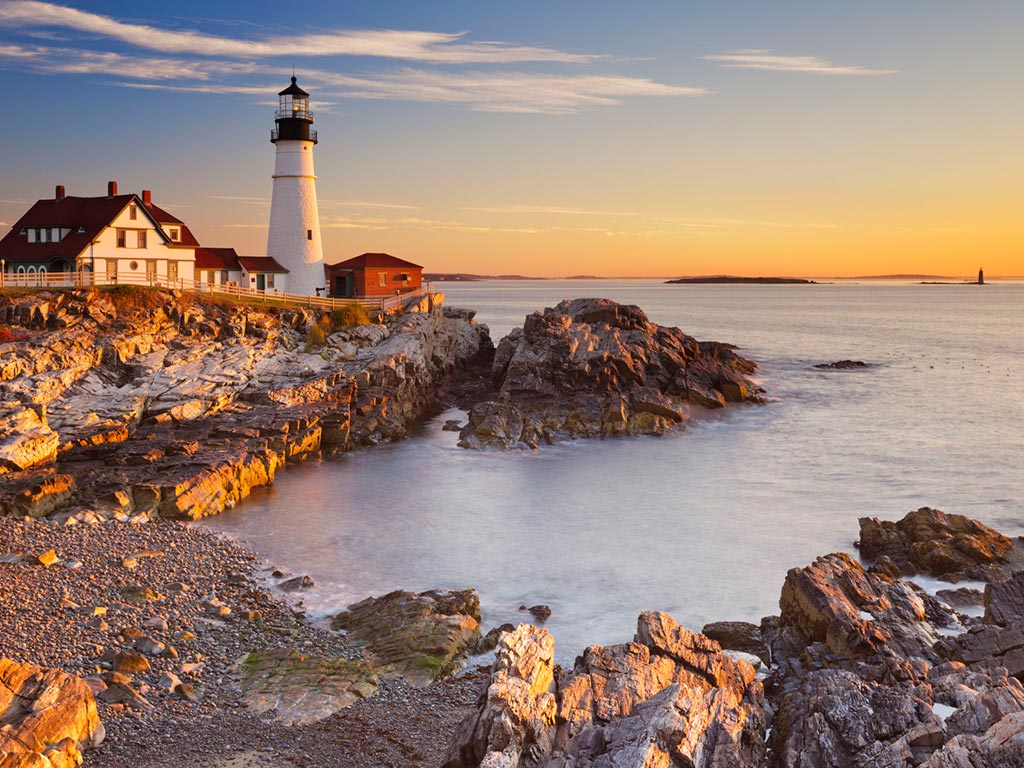 Officials say it’s likely that summer tourism, market growth and the Fourth of July holiday all contributed to the sales increase.

Retailers attribute the sales jump to an increasingly diverse market and a boost from summer tourists taking advantage of the state’s legal pot market. The state’s 44 licensed adult-use retailers reported 124,004 sales transactions totaling over $9.4 million last month, earning the state roughly $943,500 in tax revenue, according to data from the Maine Office of Marijuana Policy.

Recreational cannabis sales in Maine have climbed steadily since the market launched less than a year ago, with retailers bringing in about $1.1 million in the first month and setting new records each month after.

July also was the first month that the adult-use market has matched the medical program in sales. In a typical month in 2019, the most recent year available, medical cannabis providers in Maine reported an average of $9.4 million in product sales.

The adult-use market has reported about $38.7 million in sales so far, earning the state more than $3.8 million in sales tax revenue since it opened in October 2020 following years of delays.

While the Office of Marijuana Policy does not track sales to out-of-state residents specifically, it’s likely that summer tourism, market growth and the Fourth of July holiday all contributed to the sales increase, David Heidrich, the office’s director of engagement and community outreach said.

The department does not take a position on the legalization of cannabis, he said, but it is “encouraging” to see people migrate from the black market to the legal market “as access to adult-use cannabis improves.