Who Are The Members of the Vermont Cannabis Control Board Advisory Committee? 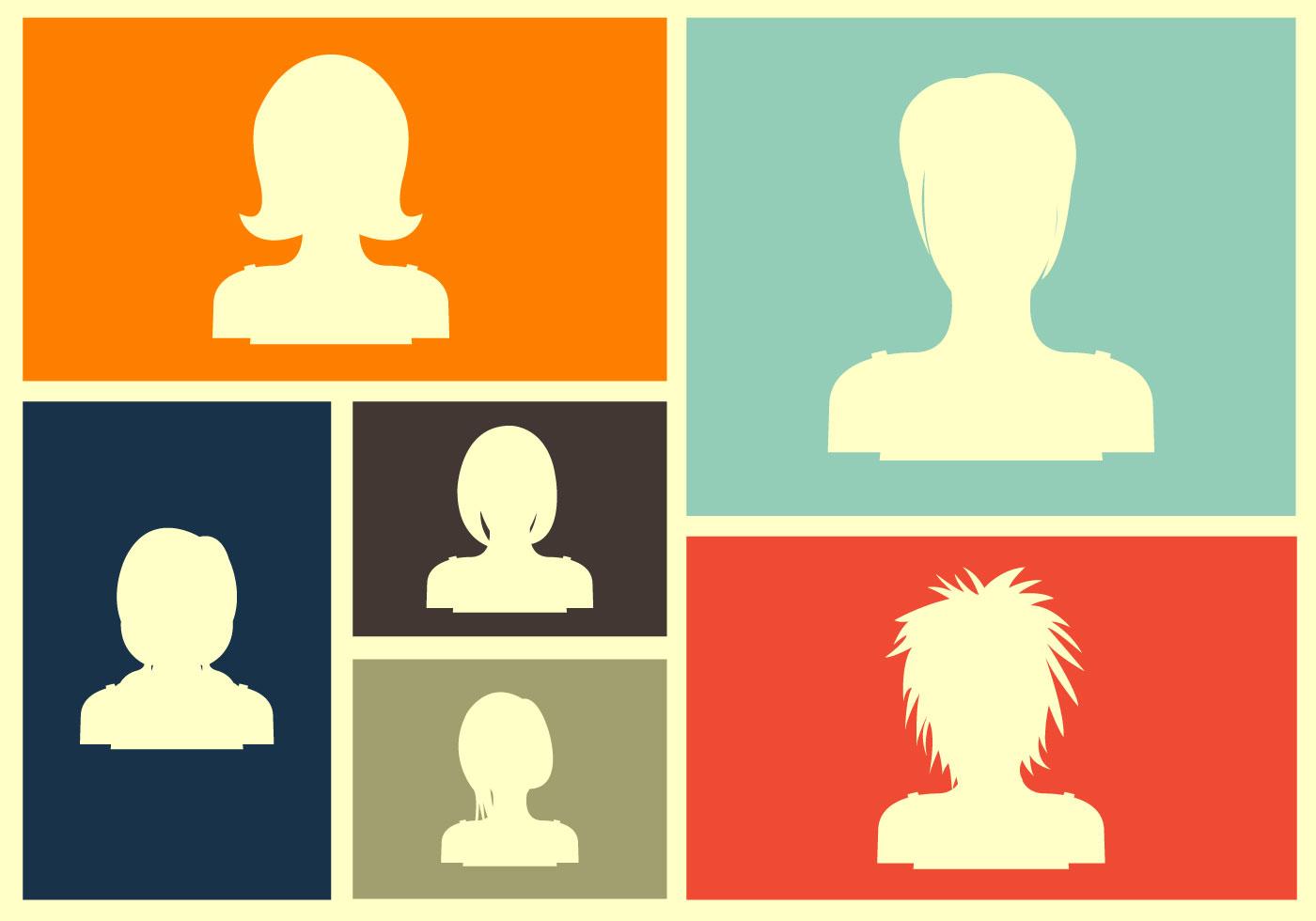 Board Members and Statutory Positions

(B) the Secretary of Agriculture, Food and Markets or designee

(L) the Secretary of Natural Resources or designee

(N) one member appointed by the Vermont Cannabis Trade Association