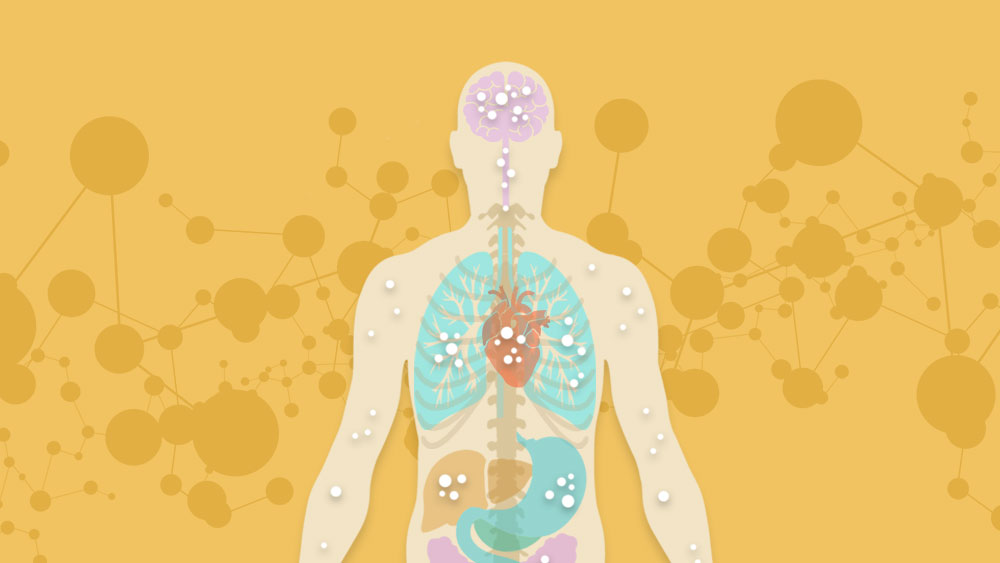 The endocannabinoid system (ECS) is a complex nerve cell signaling system that modulates the central nervous system’s function and helps maintain homeostasis. Homeostasis is the state of equilibrium in the body in which all the organs function optimally, maintaining physiological, cognitive and emotional balance.

All animals, including vertebrates (mammals, birds, reptiles, and fish) and invertebrates (sea urchins, leeches, mussels, nematodes, and others) have been found to have endocannabinoid systems.

Experts are still trying to fully understand the ECS. But so far, we know it plays role in regulating a range of functions and processes, including:

How does the endocannabinoid system work?

These help keep internal functions running smoothly. Your body produces them as needed, making it difficult to know what typical levels are for each.

These receptors are found throughout your body. Endocannabinoids bind to them in order to signal that the ECS needs to take action.

There are two main endocannabinoid receptors:

Endocannabinoids can bind to either receptor. The effects that result depend on where the receptor is located and which endocannabinoid it binds to.

For example, endocannabinoids might target CB1 receptors in a spinal nerve to relieve pain. Others might bind to a CB2 receptor in your immune cells to signal that your body’s experiencing inflammation, a common sign of autoimmune disorders.

Enzymes are responsible for breaking down endocannabinoids once they’ve carried out their function.

There are two main enzymes responsible for this:

What are the functions of the ECS?

The ECS is complex, and experts haven’t yet determined exactly how it works or all of its potential functions.

Research has linked the ECS to the following processes:

These functions all contribute to homeostasis, which refers to stability of your internal environment. For example, if an outside force, such as pain from an injury or a fever, throws off your body’s homeostasis, your ECS kicks in to help your body return to its ideal operation.

Today, experts believe that maintaining homeostasis is the primary role of the ECS.