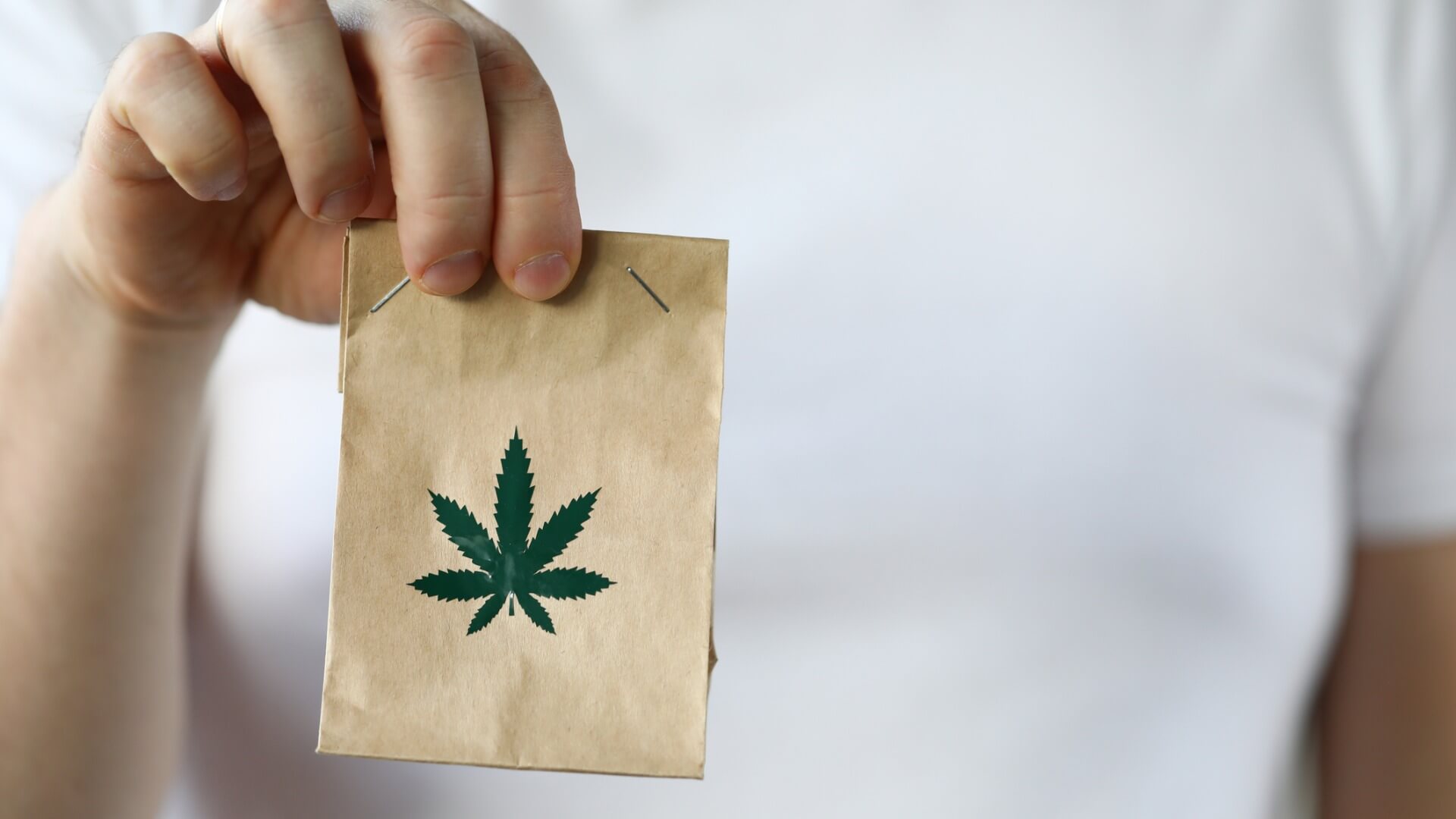 At least two companies in the Commonwealth state announced last week that they have launched operations. Lantern, a sister company of the popular alcohol delivery service Drizly, says it’s now serving the Boston area. Your Green Package, meanwhile, says its driver teams have hit the road in the greater Northampton area in the western end of the state.

People have been getting their weed delivered through a massive black market for years, but outside of the safe haven of California, cannabis users haven’t legally been able to order a bag of pot to be dropped off at their homes – until now, that is. Times are changing for the cannabis industry.

In California, the proverbial frontier in the battle for recreational cannabis legalization, not only is the drug fully legal but cannabis delivery services were declared essential businesses by Gov. Gavin Newsom at the start of the COVID-19 pandemic. Now companies in Massachusetts and Colorado are at the forefront of the proliferation of recreational weed delivery services across the United States.

The experts agree – the global cannabis food and beverage market is projected to have a compound annual growth rate (CAGR) of more than 15% over the next five years.

Although legal recreational weed delivery has only recently become a thing, demand is tremendous. Earlier this month, cannabis delivery giant Emjay expanded its multimillion household operation by another 400,000 when it launched in San Francisco, and just last week, its competitor The Parent Company expanded its delivery coverage to serve 60% of Californians. Meanwhile Lantern, the cannabis arm of alcoholic beverage marketplace Drizly, already facilitates recreational delivery in three other states.

Within a couple of years, it’s clear that the market for adult-use delivery has developed significant size and reach. However, cashing in on that potential can be slow going because of the complex web of laws that ensnare cannabis delivery companies. That starts with securing a delivery license in the first place.

The licensing process creates two new kinds of cannabis companies: “couriers” that transport orders from an established retail store, and “delivery operators” that can purchase products from manufacturers and sell them to customers. There’s also a third “delivery endorsement” that permits existing marijuana operators to make deliveries.

Those approved so far include nine with courier licenses and two with delivery endorsements, according to the state cannabis commission.

Minority-owned cannabis delivery service business Your Green Package in Boston, which partners with New England Treatment Access (NETA) dispensaries, first had to complete a pre-certification with Massachusetts’ Cannabis Control Commission. Then, says founder Chris Fevry, he had to secure a Host Community Agreement – essentially a contract allowing the company to sell in a specific district – and conduct a community outreach meeting before applying for a provisional license.

After that, his business operations and delivery fleet were examined in a post-provisional inspection before he received a final license, which of course was followed by yet another inspection. Finally, after getting the all clear, Your Green Package was able to commence operations in the greater Boston and Northampton areas three days later.

🚨 Your Green Package has started delivering! 🚨

If you’re in the Greater Boston & Northampton area, you are now able to get your favorite products from Parallel (NETA) to your door.

Go to https://t.co/88L6xWUigT to start ordering your favorite products TODAY!

In addition, for the next three years, new businesses applying for delivery licenses in Massachusetts must adhere to the state’s Social Equity Provisions, which aim to empower disenfranchised groups and victims of the War on Drugs to get into the cannabis delivery space. The majority owner of the business must:

Dispensaries in Maine, Arkansas and Georgia have all seen success with medical cannabis delivery, and direct-to-consumer recreational cannabis is on the horizon in states like Arizona. Even huge corporations like Apple (NASDAQ: AAPL) are getting in on the action, with the tech giant recently opening its App Store to cannabis delivery apps.

As the movement for legal recreational pot gathers steam across the country, even in Congress, many states are at the precipice of capitalizing on massively untapped markets. It’s just a matter of letting them in.