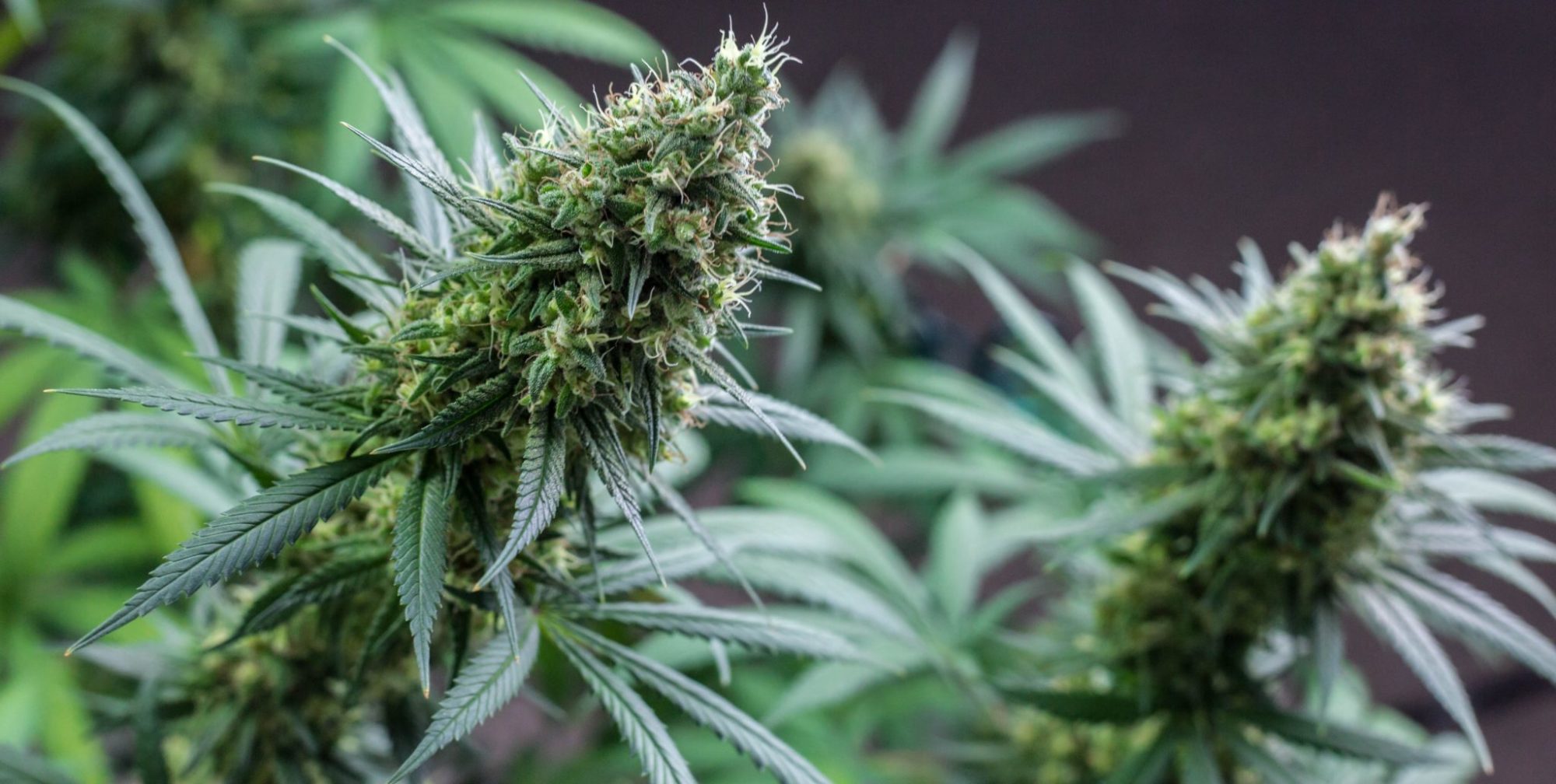 PORTLAND, Maine — U.S. District Judge Nancy Torresen heard oral arguments on the case in U.S. District Court on Friday, a case she said was unusual given the “elephant in the room,” that marijuana sales violate federal law.

Wellness Connection of Maine and its parent company, High Street Capital Partners, of Delaware, sued the state in December to overturn a requirement that all medical marijuana dispensaries be owned by Mainers, making the same constitutional argument it used earlier in 2020 to open the state’s recreational market to out-of-state investors.

The plaintiffs say that not only does the state’s residency requirement devalue Wellness Connection by limiting its universe of potential investors, it also harms all of Maine’s dispensaries.

More at the Portland Press Herald.